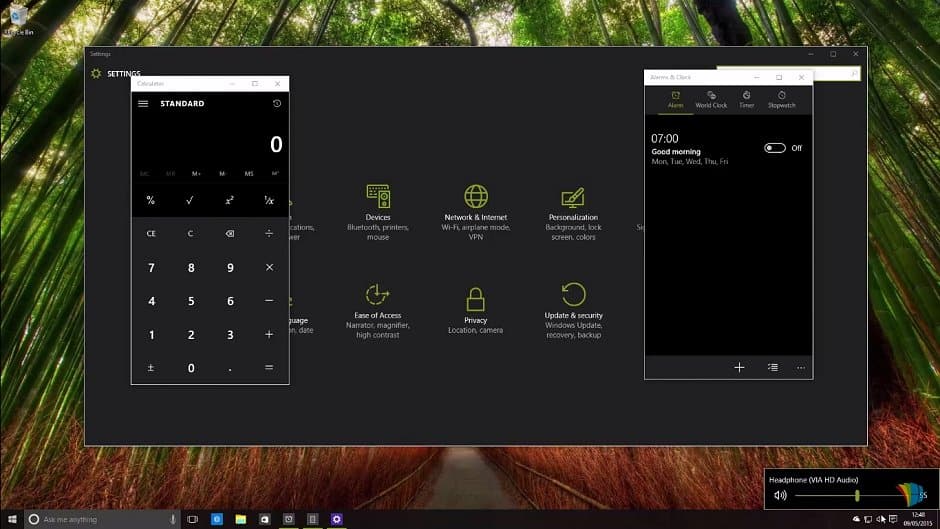 During the development process, the Windows team has found several ways to reach out to its Insider Communities to inform them of changes, fixes and bugs that arise in the release Windows 10 builds. The latest communication efforts come by way of posts found in the Feedback (formerly titled Inside Hub) re-introduced in the latest build of Windows 10 for Insiders.

The new post, titled “Made by You,” takes a look at features and additions brought to each build of Windows 10 via the feedback the Windows team gather from Insider’s daily use and request. Today’s post focuses its attention on the long-awaited appearance of the centralized dark mode switch for apps. Windows Insiders who downloaded and installed

Windows Insiders who downloaded and installed Windows 10 Insider Preview build 14316 were greeted with an additional settings option to change the overall theme of the operating system to Dark/Black. The switch turns apps and settings that were formerly stark white in background appearance to black or darker tone colors, such as the Settings Menu, Calculator, Maps, Alarm Clock, etc. 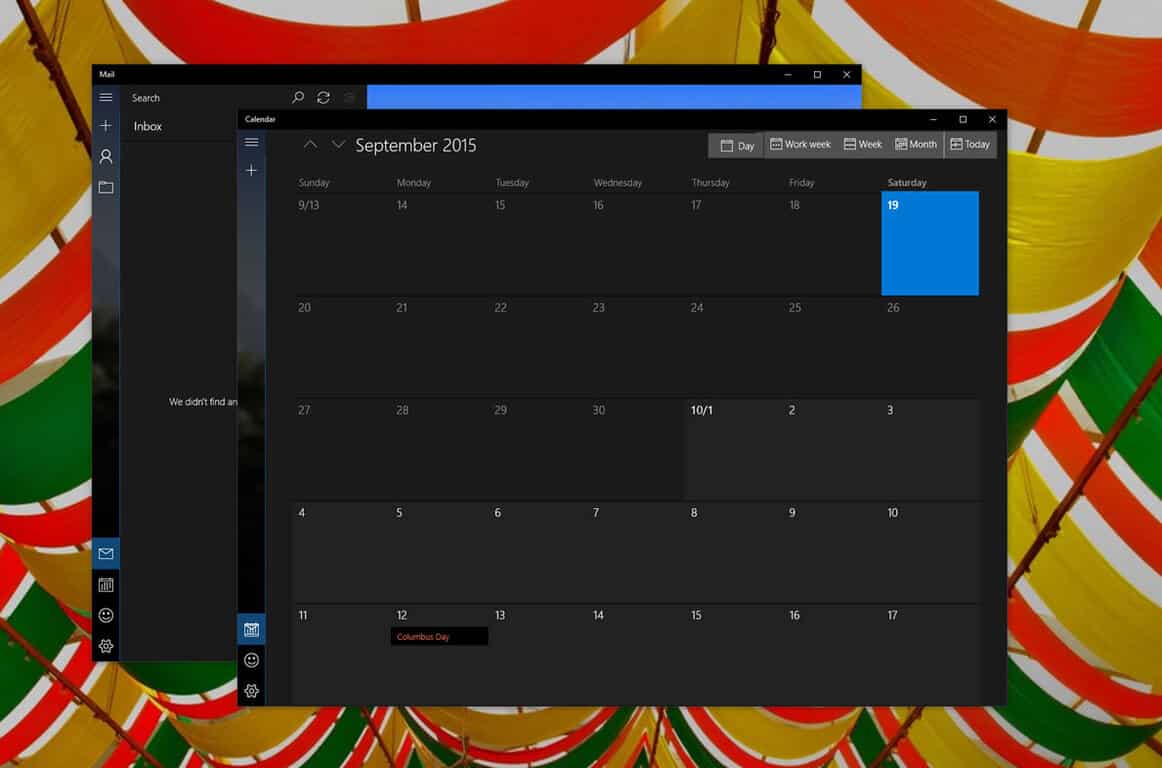 While new to Windows 10 users on the PC side, Windows 10’s new Dark theme dates back to the birth of Windows Phone 7 and the Windows team briefly walks Insiders through its eventual unveiling for PCs.

The concept of light and dark themes for Windows originated with the Windows Phone 7 series. Dark theme was not only a welcome visual preference but also helped to save battery on OLED screens popular on mobile devices, as well as reduce eye strain in low-light environments.

Increased support for the dark theme has been an ongoing feedback request across the majority of our apps, and as such many of the Universal Windows Platform apps (UWP apps) currently are enabled for both dark and light theming.

But it wasn’t until now that the “Choose your mode” switch in settings from Windows phone was brought to Windows desktop. Why? You might ask. On the desktop, there are many system components apps, and programs that don’t yet support the dark theme. We didn’t want to set the expectation that dark theme would be system wide. However, when we saw all the feedback request for it, we decided to go ahead with the switch, and use this as an opportunity to hear from you where you’d like to see dark theme added next.”

While most core apps and settings adhere to the Dark theme settings, app developers are currently at liberty to include or exclude such options from their apps. Obviously, the Windows team is encouraging the addition of the personalization settings and point to MSDN Documentation for developers interested in including the feature. Going forward, apps that include the dark dictionaries defined by the app will automatically switch to the dark theme in subsequent Insider Fast Ring Releases.

To field questions regarding the Dark Theme feature and solicit personal feedback, community champion Jen Gentleman is making herself available via Twitter, along with program managers Peter Skillman, Rachel Nizhnikova, and Hayden McAfee. In the meantime, head over to the settings menu on build 14316 to test out the new Dark theme and let the Windows community know what you think about it.