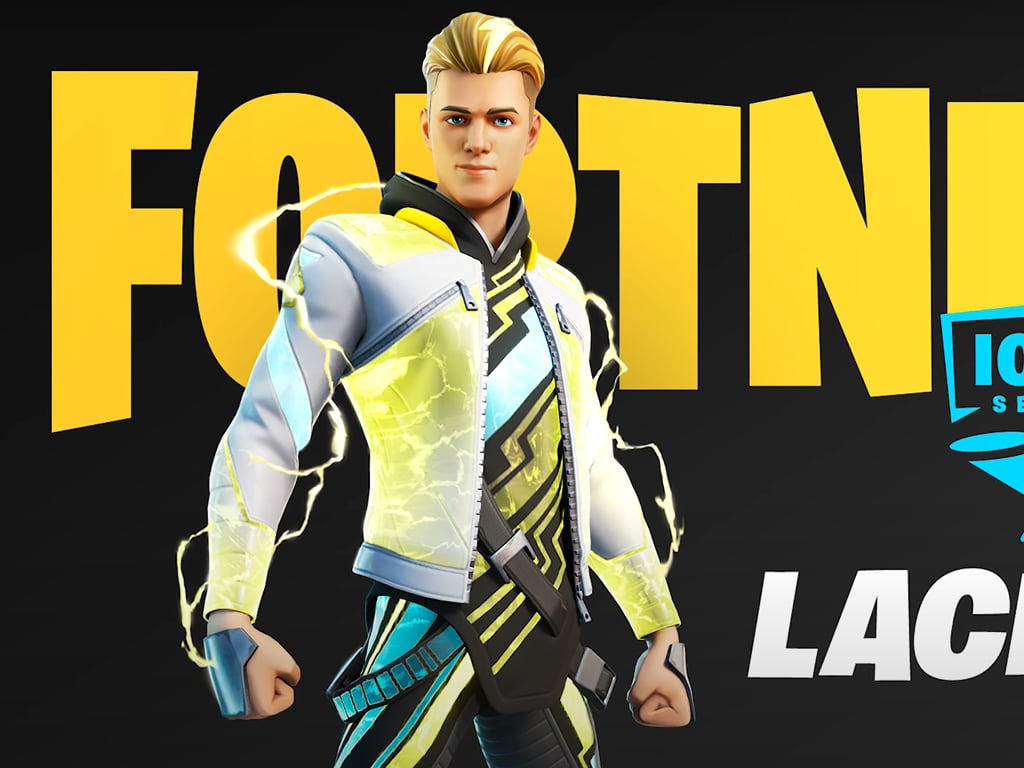 The official Lachlan Fortnite skin has been revealed a bit ahead of schedule by both the official Fortnite social accounts and Lachlan himself after several leakers discovered media of it in the latest video game update and began to post images of it online.

Its official launch is still set for November 12th and winners of the Lachlan’s Pickaxe Frenzy event on the 8th will still be able to unlock it for free ahead of its appearance in the store.

Lachlan is the third video game streamer to get his own in-game Fortnite skin under the special Icon Series brand following in the footsteps of Loserfruit (another popular Australian streamer) and Ninja. In addition to the base skin, a special Lachlan-themed back bling, pickaxe, and emote will also be available to buy.

The next streamer to get their own Icon Series cosmetic set will be Spanish streamer, TheGrefg, who frequently streams Fortnite on YouTube. TheGrefg’s cosmetics have been teased for several months now and were officially confirmed to be coming back when Loserfruit’s items launched.

Fortnite continues to be one of the most popular video games in the world both in terms of playerbase and viewer numbers on Twitch and YouTube. The game just finished its impressive Halloween event and is currently in its final month of the Chapter 2 Season 4 Marvel-themed Battle Pass.

The next gen version of Fortnite will launch alongside Microsoft’s upcoming Xbox Series X console in just a few days. As expected, it will support full crossplay with all other versions of the game but will boast 4K resolution with 60fps and more dynamic visuals and physics.