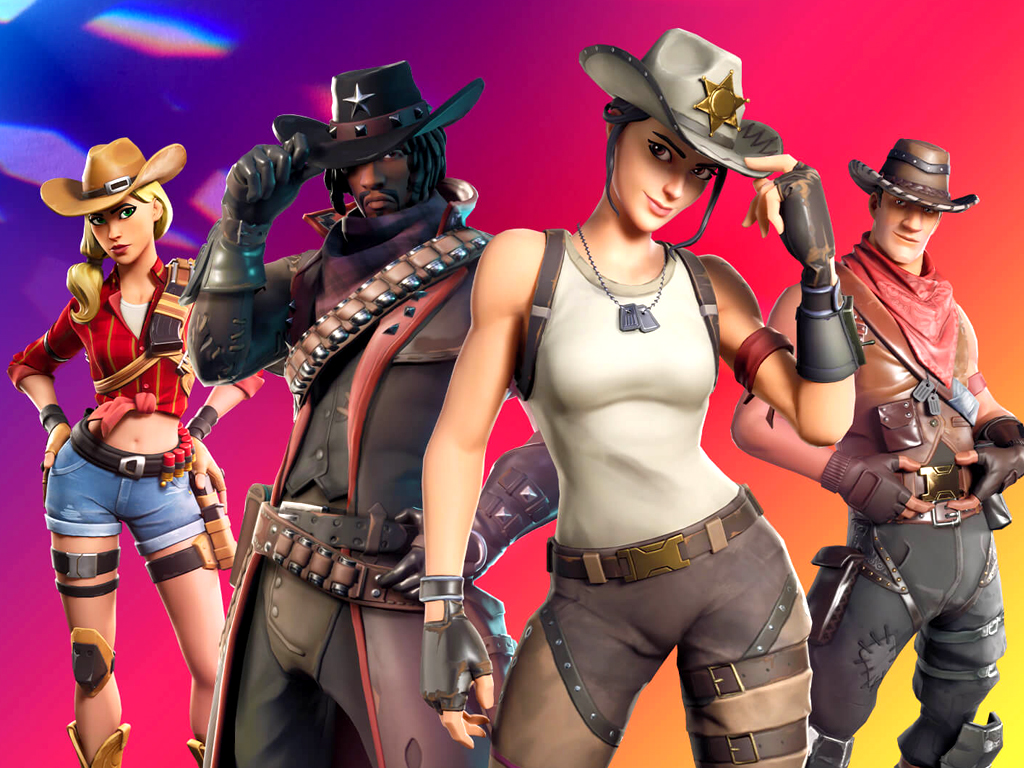 The next-gen version of Fortnite will launch alongside Microsoft's Xbox Series X and Series S consoles on November 10, and today Epic Games detailed what kind of upgrades early adopters can look forward to. As expected, the Xbox Series X will be able to run the game at a 4K resolution at 60FPS, while the Xbox Series S will be limited to 1080p with the same FPS target.

Epic Games is also teasing dynamic visuals and physics on the Series X, including " a more dynamic and interactive world with grass and trees responding to explosions, enhanced fluid simulations for smoke and liquid (cooler-looking smoke and liquid effects), and all-new Storm and cloud effects.” The less powerful Series S will "support most of the visual enhancements available on the Series X,” Epic said today.

There’s won’t be any ray-tracing support on the Series X for now, even though the PC version of the popular battle Royale game now supports it. However, Fortnite on the Series X|S will get other enhancements including faster loading times and 60 FPS support for Split Screen. Epic mentioned similar upgrades for the PlayStation 5 version of the game, with the addition of exclusive DualSense features and the ability to launch the different modes right from the PS5 home screen.

To get an idea of Fortnite's next-gen visual enhancements, Epic Games published the following PS5 gameplay video back in September:

Last but not least, Fortnite on next-gen consoles will still support cross-saves and crossplay, and the game on the Xbox Series X|S will also still require an Xbox Live Gold subscription. That will remain a notable difference with Sony's consoles, where the game has always been free to play.

Apple TV is coming to Xbox One and Series X/S consoles on November 10, with 100,000 movies and shows to buy or rent