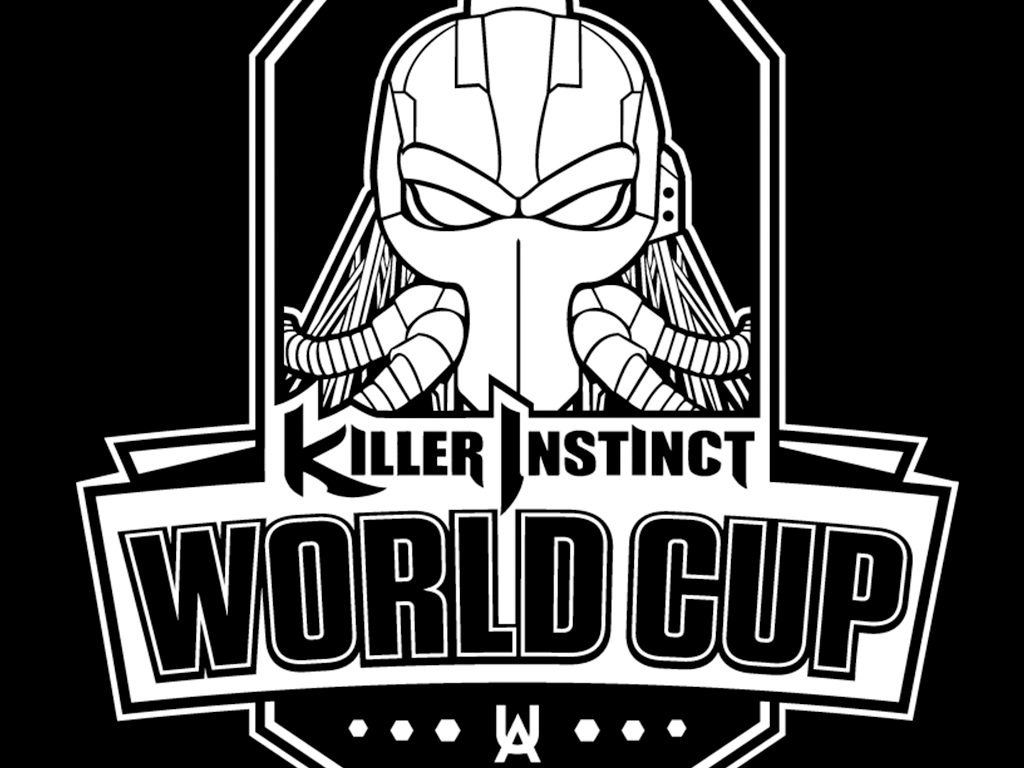 Alex Vazco is the first winner of a qualifier match in the Killer Instinct World Cup 2021 esports tournament. The next match is set for January 19th and has been titled the ANZ: Surf and Turf War.

The return of the Killer Instinct World Cup esports tournament after several years in limbo flew under the radar for a lot of people as it was bizarrely announced on December 27th when most of the gaming industry was on break.

Regardless of how it was announced, the competition is back and it’s set to dominate 2021 with events scheduled throughout the entire year. Due to the global pandemic, all of the matches will be done online but fans of Killer Instinct can still watch by tuning into the official Twitch stream and viewing updates on the official KIWC21 website.

Microsoft’s Xbox and Windows fighting game has been pretty dead for a couple of years now in regards to content updates though it has received some solid and consistent support from its niche fan base during this time and saw a surprising return to the spotlight as a game in last year’s EVO esports event.

Are you a fan of Killer Instinct and will you be following its World Cup matches this year? Share your thoughts with the community in the comments below and then follow us on Twitter and Facebook for more gaming news. 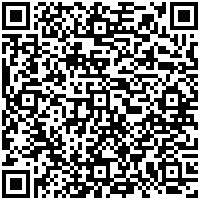 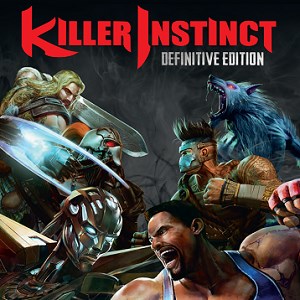 Windows 10X may be one of Microsoft's biggest bets this year