It's not just Windows - Linux Ubuntu systems being bricked by Meltdown/Spectre patches, too - OnMSFT.com Skip to content
We're hedging our bets! You can now follow OnMSFT.com on Mastadon or Tumblr! 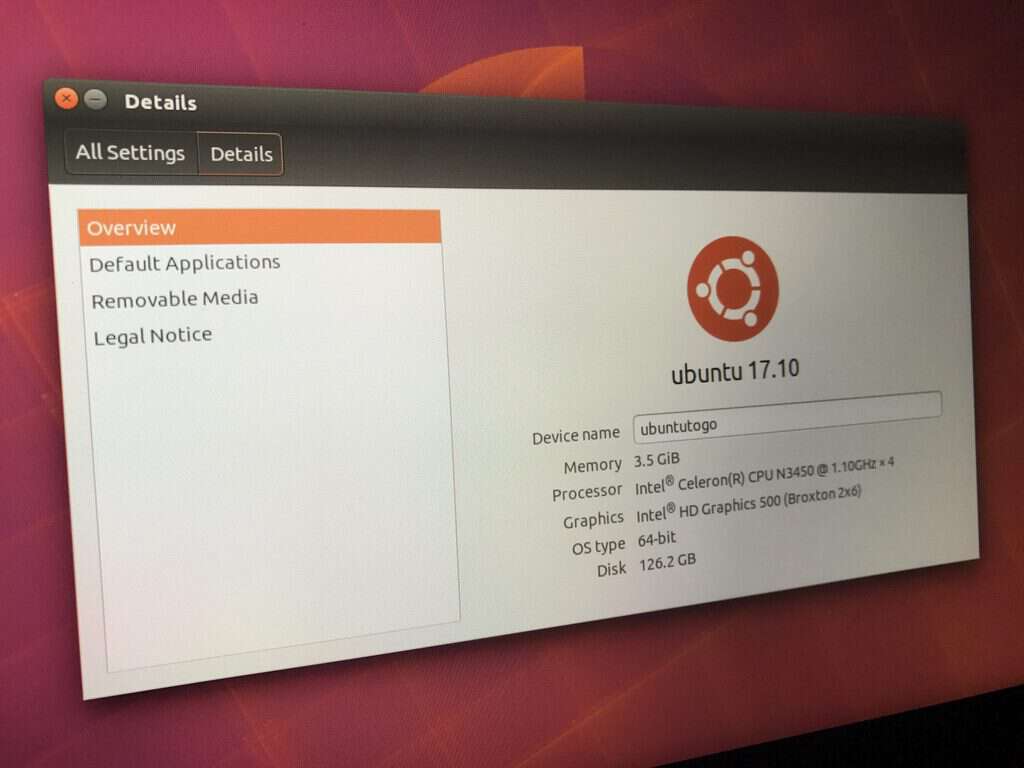 As you likely know by now, some users with AMD Windows PCs were reporting boot up issues after installing Microsoft's Meltdown security patch. This caused the company to eventually pause the update for AMD based PCs. Well, it looks as though Windows is not the only operating system impacted, as the Meltdown patch is also bricking some Linux Ubuntu systems.

Linux and Ubuntu users have apparently been venting about the "bricking" issue on the Ubuntu forums, and also contributing technical info about it on the Ubuntu Launchpad bug tracker. Supposedly only Ubuntu users running the Xenial 16.04 release are experiencing bricked systems after updating to kernel image 4.4.0-108.

Canonical originally released Kernel image 4.4.0.108 on January 9, and a security bulletin notes that this was to correct Meltdown. There have been subsequent Linux Kernel updates, including 4.4.109, and 4.4.0.109.114 which attempt to alleviate the bricking issue, though it has not worked for everyone. Others have also said that rolling back to the previous kernel image also resolves all problems, except for being protected from Meltdown and Spectre, of course.

Another day of "no new builds," sorry, Windows Insiders