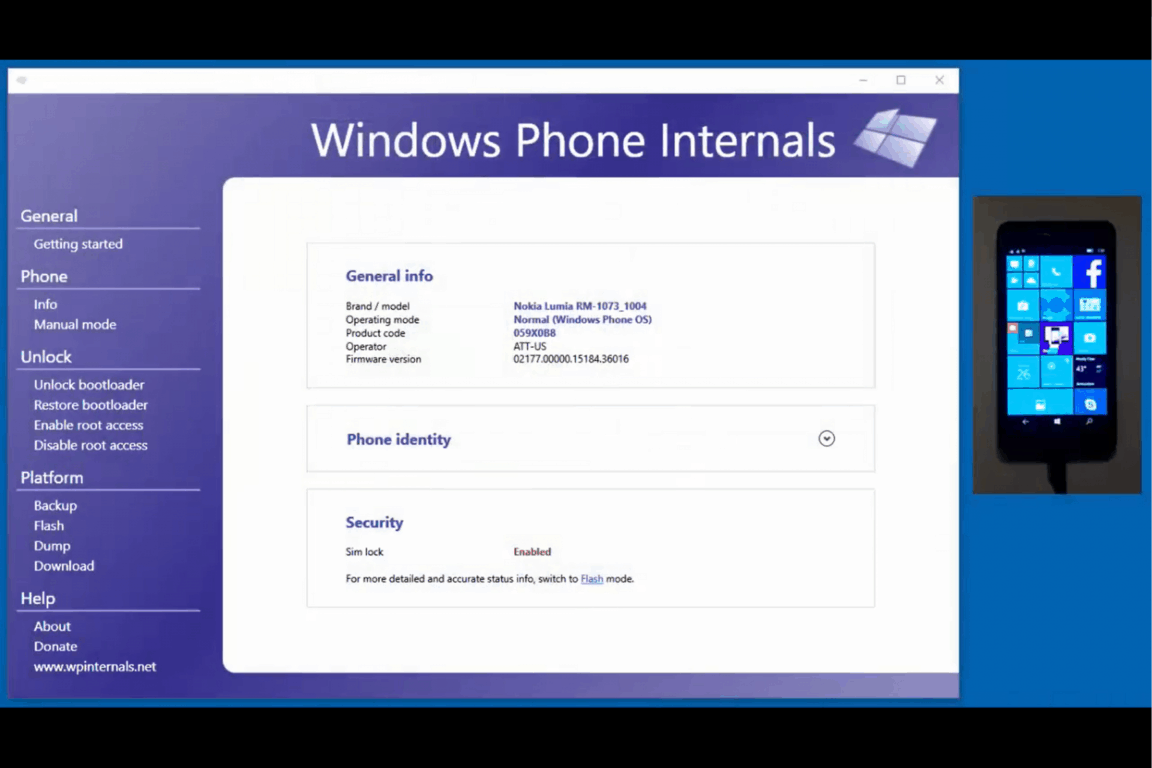 As we noted before, this is the first update to the tool in a very long time. This version has all the tools necessary to unlock the bootloader and bypass the SecureBoot on modern Lumia Windows phones. Once this is done, the user can install custom ROMs, use Lumia devices in Mass Storage Mode, and have Root Access on the device.

For developers, this means they can unlock the hardware of Lumia devices to 100%, and install otherwise unsupported operating systems (ie: Windows Insider releases), or features which would have normally been locked by carriers. It's a great tool, really, especially because Microsoft finally admitted that Windows 10 Mobile is dead and in maintenance mode.

You can download the tool by clicking here. Also feel free to watch he video above for more on the features of this latest release.

It's not just Windows - Linux Ubuntu systems being bricked by Meltdown/Spectre patches, too