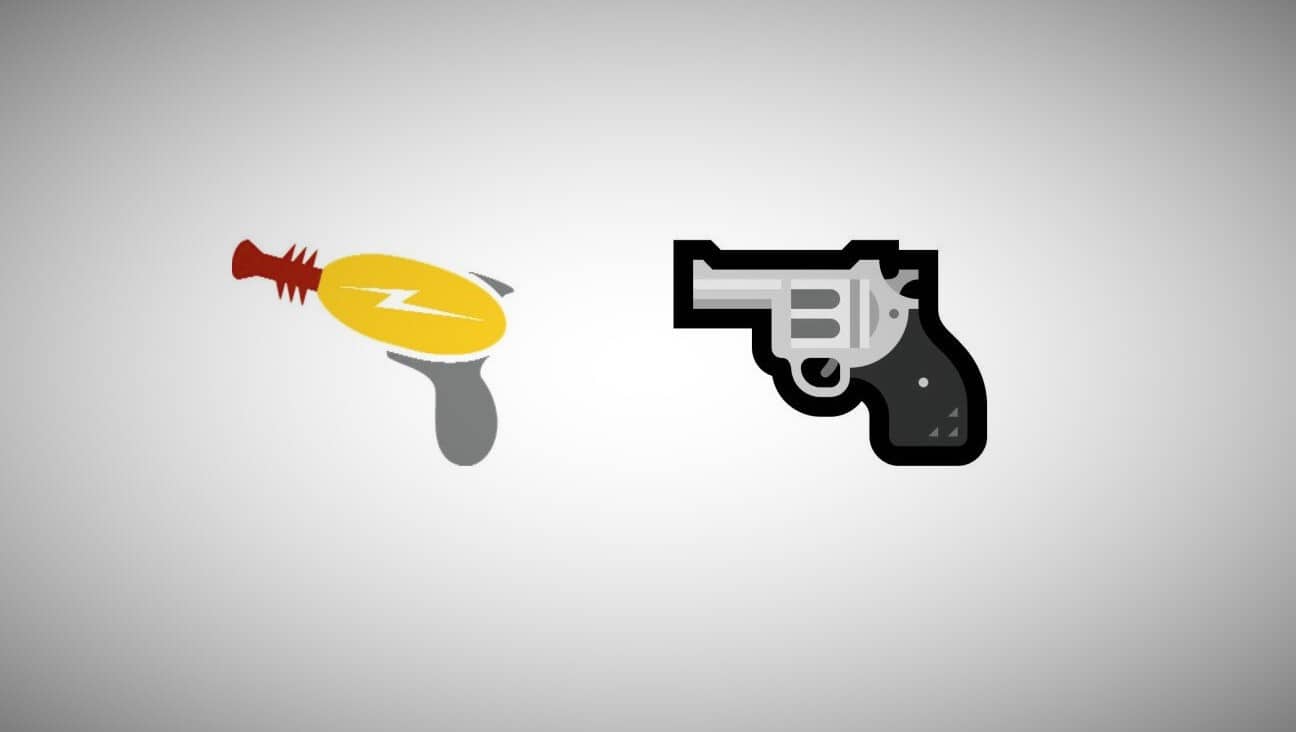 What may seem like a minor thing to some, definitely doesn’t seem like one to others. The gun emoji has been in the centre of discussions and debates on many major websites lately.

In the Windows 10 Anniversary Update, Microsoft redesigned their whole emoji set to include a more refined look, and to be on par with other platforms standard. A Microsoft spokesperson commented on this matter (via Business Insider):

Our intent with every glyph is to align with the global Unicode standard, and the previous design did not map to industry designs or our customers’ expectations of the emoji definition. We will continue to work with the Unicode Consortium to refine and update glyphs that reflects customer needs, feedback and supports a consistent system that works across the digital world.

Some people on Twitter discussed this change as being a sign of Microsoft’s thinking about the gun violence in America, and that the company supports violence. This is obviously pure nonsense, and Microsoft (together with Apple) even banned the rifle emoji to decrease the amount of weapon-related emojis in their operating systems.