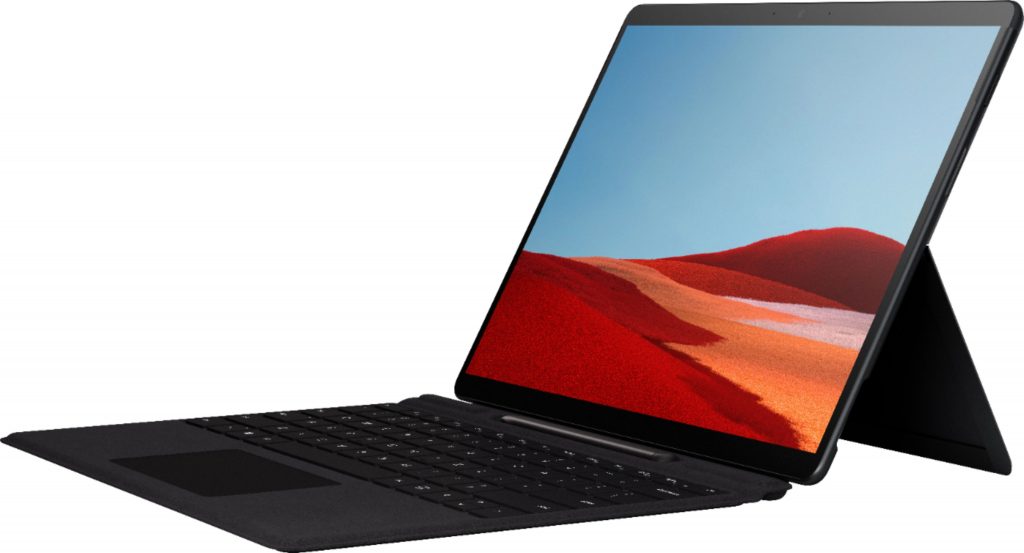 Microsoft is having a hard time keeping things secret ahead of it’s planned October 2 event. Marketing material for new Surface devices have leaked online earlier this morning, as well as SKUs and product descriptions for new Surface products, but now, there’s more.

Some very official-looking renderings of a new radically redesigned Surface, as well as a 15-inch Surface Laptop 3, and the Surface Pro 7 have all just leaked online. The latest leaks come from the famed leaker Even Blass on Twitter. Although his Twitter account is now private, he provided his existing followers some official-looking images of some Microsoft products we had believed could be unveiled this week during Microsoft’s event.

In case you’re not following him, we’ve captured the images from his tweets and have included them below. Here’s what we’ve gathered about the devices.

First off, there’s a new Surface device, which we presume can be the ARM-based Surface, rumored to be code-named as Excalibur. From these images, the earlier reports from French blog FrAndroid have been seemingly confirmed.

We can see that the bezels on this device have slimmed significantly to resemble the looks of an iPad Pro. The side bezels and top bezels are now almost minuscule, and the kickstand is also still there. We also can see two USB-C ports, and no Surface Connect. A new Surface Pen also seems to be in the images, appearing to be much flatter than the current generation pen and similar to the design of a Galaxy S Pen.

It also would seem as though there’s a new Type Cover to go with this new Surface. As Neowin notes, there could also be a place on the keyboard itself for the Surface Pen to dock while the device is closed, though it is hard to tell. Of course, also of note is the black color, which seems to resemble the color option for last year’s Surface Pro 6. The overall thinness of the device also seems impressive from these photos, taking it to a level of the iPad. That can be due to the choice of the new Snapdragon 8cx chipset instead of Intel, but we’re just guessing. 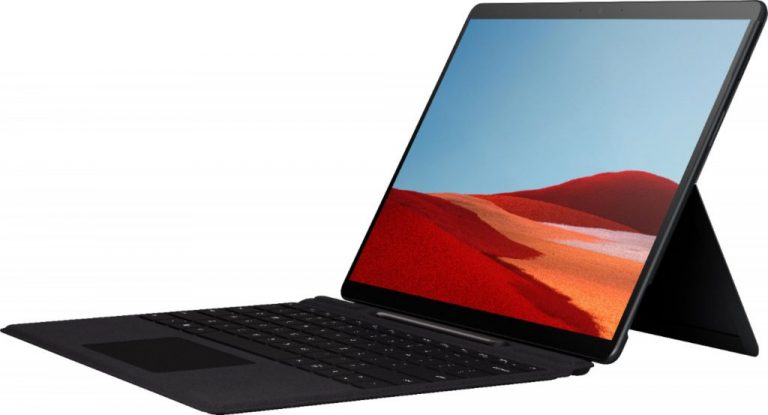 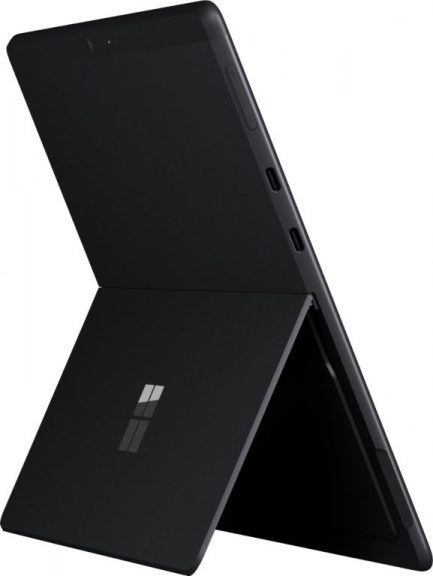 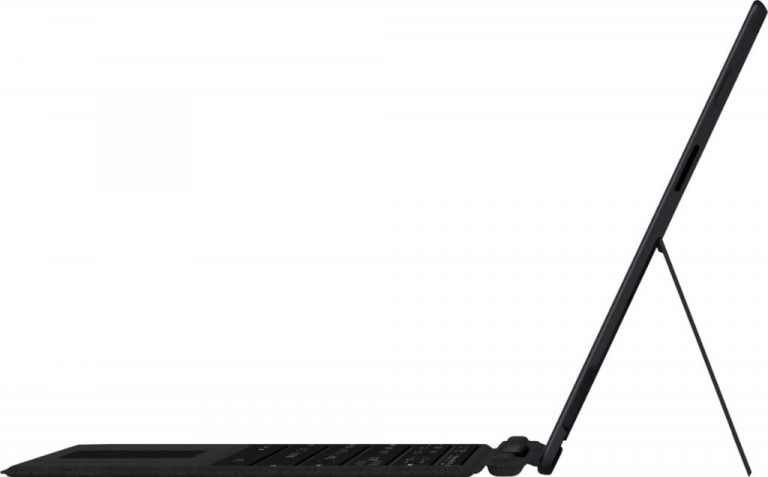 Next, there is the Surface Pro 7. Much as we expected, it appears to be largely unchanged from last year’s Surface Pro 6. The bezels appear to be the same, as well as the kickstand and the Surface Keyboard. The only difference would be the ports on the device itself. There now appears to be the addition of a single USB-C port, as well as a USB-A port. Surface Connect is still there, and it looks as though Mini Displayport is finally gone. 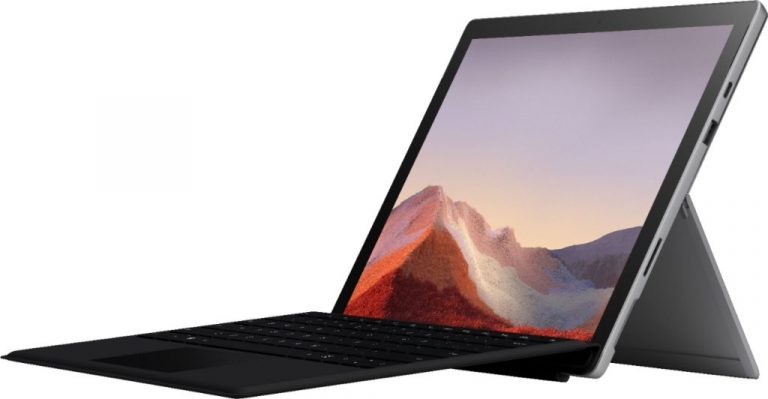 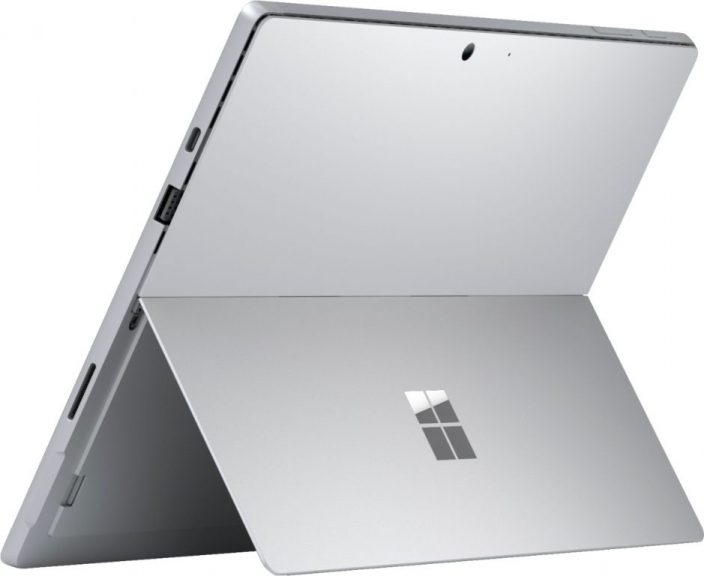 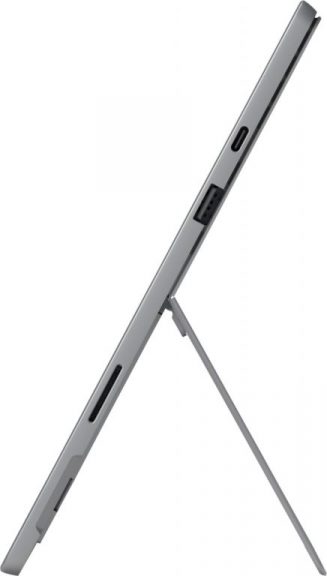 Third, on the list of leaks is the Surface Laptop 3. From these images, the Surface Laptop now moves closer to looking like a MacBook Pro. It would appear as though Microsoft has significantly redesigned both the keyboard and trackpad and is no longer using the Alcatrana material that made the Surface Laptop unique. The ports on the device are hard to make out, but it looks like there’s Surface Connect on the left. No images of the right side were provided by Even Blass. But, we can safely assume Alcantara is now gone in favor of magnesium. 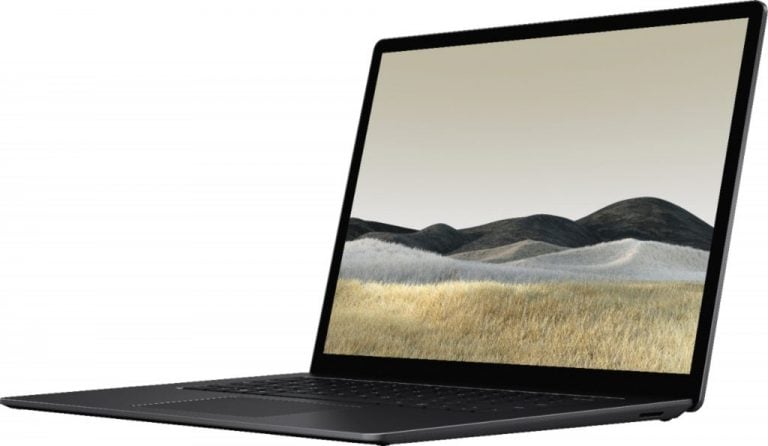 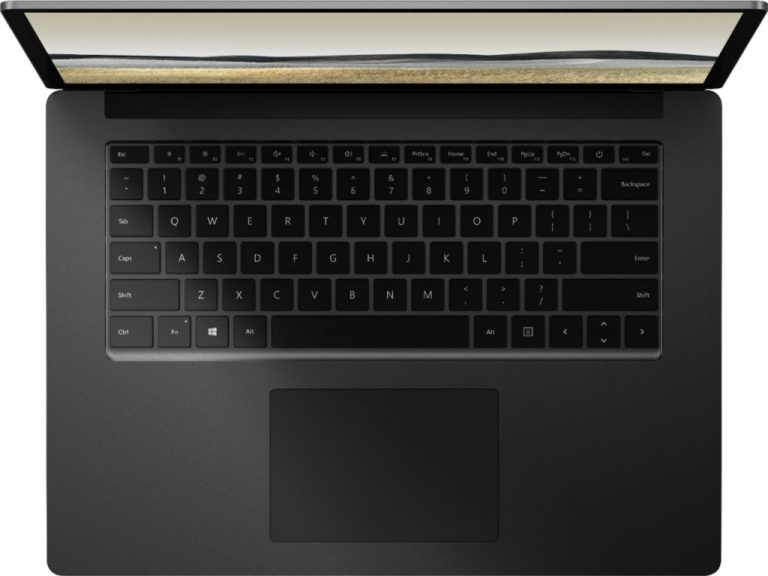 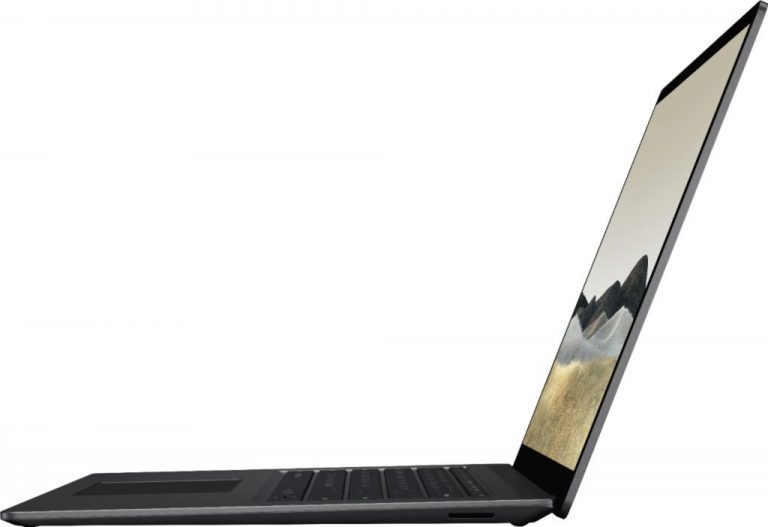 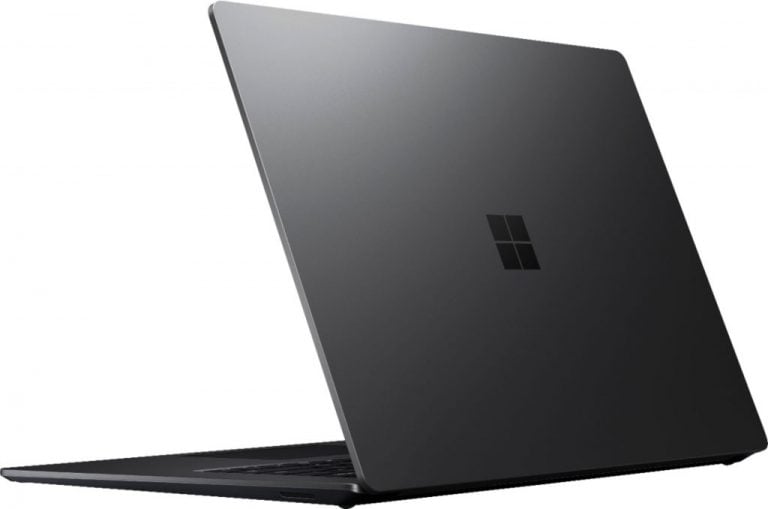 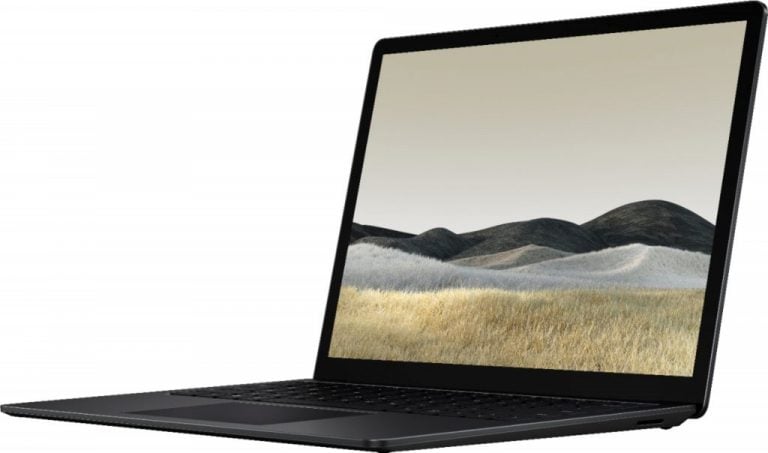 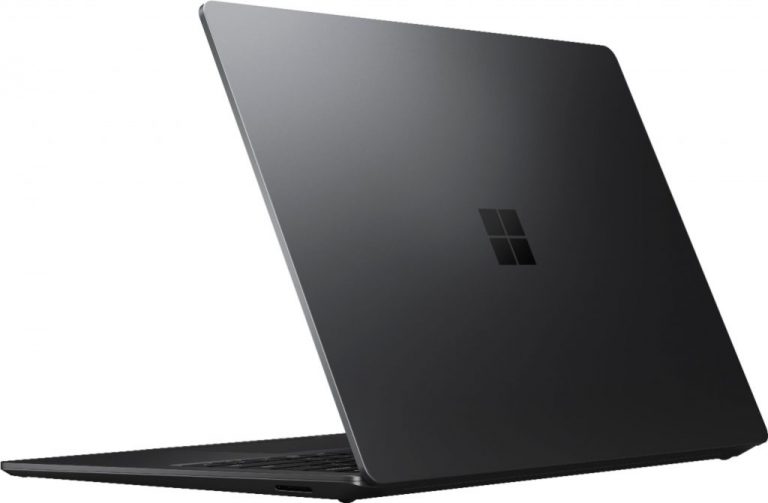 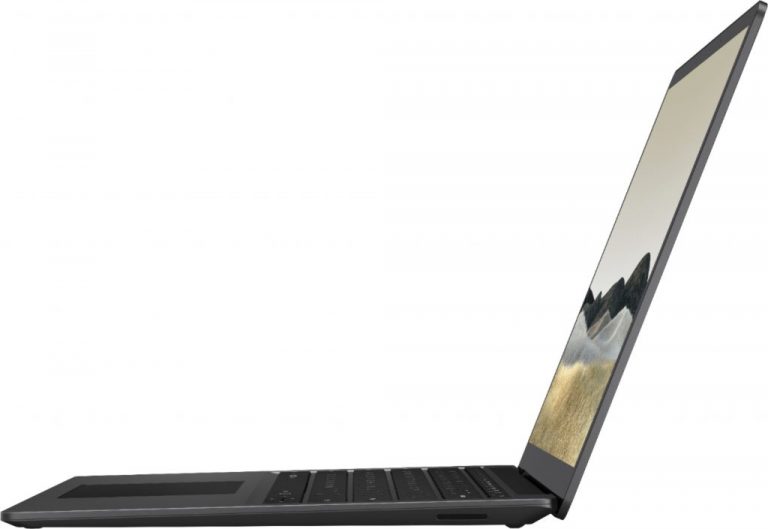 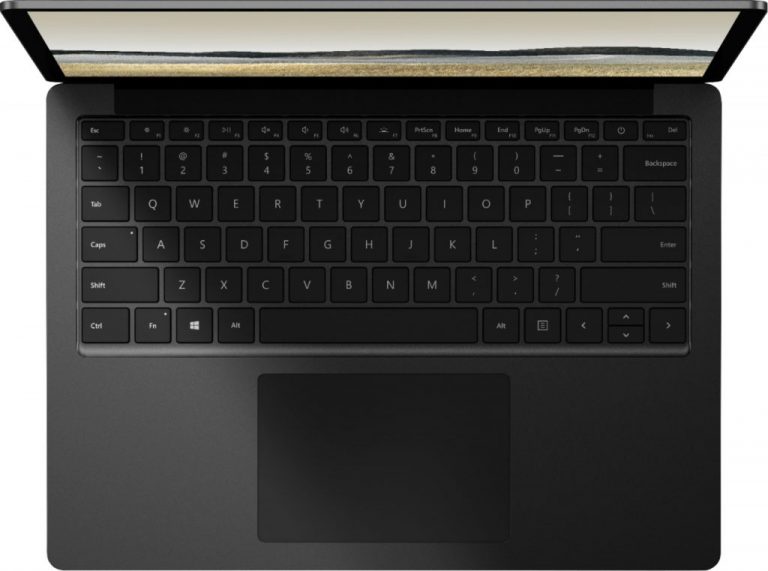 In his Tweets, Blass indicates that the dual-screen Surface PC is not pictured. This means that not all the surprises could have been leaked by Blass. There could be a bit more to come, including an explanation of what chipset is inside these new Surface devices. We’re about 2 days out from the event now, so expect more then. Until then, here’s a look at what we can expect.