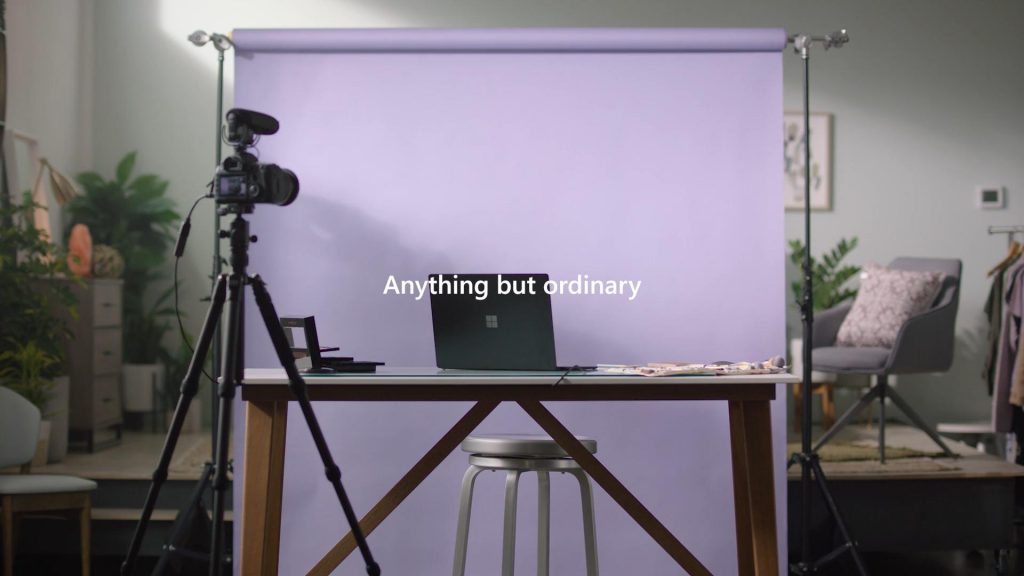 As Microsoft is currently gearing up for what could be its most important hardware events in recent years, the company has unfortunately not been able to keep its new Surface lineup under wraps. Previous leaks have already revealed many details about the Surface Laptop 3, the Surface Pro 7, and a new ARM-powered Surface tablet, and the first marketing images of the new products have now been shared on Twitter by Microsoft watcher WalkingCat.

These leaked pictures don’t reveal much about the new devices, though it’s worth noting that Microsoft has settled for a bold “Anything but ordinary” tagline. If we can spot two Surface tablets and what could be the Surface Laptop 3, we’re not sure what to think of the last picture showing a woman about to enter a car. According to WalkingCat, what we’re looking could actually be hidden in her bag.

One of the pictures with a disclaimer about LTE connectivity allegedly shows a new Surface tablet with cellular connectivity, though it’s unclear if it could be an Intel-powered Surface Pro 7 with an LTE modem, or the rumored ARM-based Surface tablet with the “Excalibur” custom-designed SoC. Last week, a new report revealed that this ARM-powered Surface would come with an almost bezel-less design, while the new Surface Pro 7 would be more like an incremental update with no major design changes. 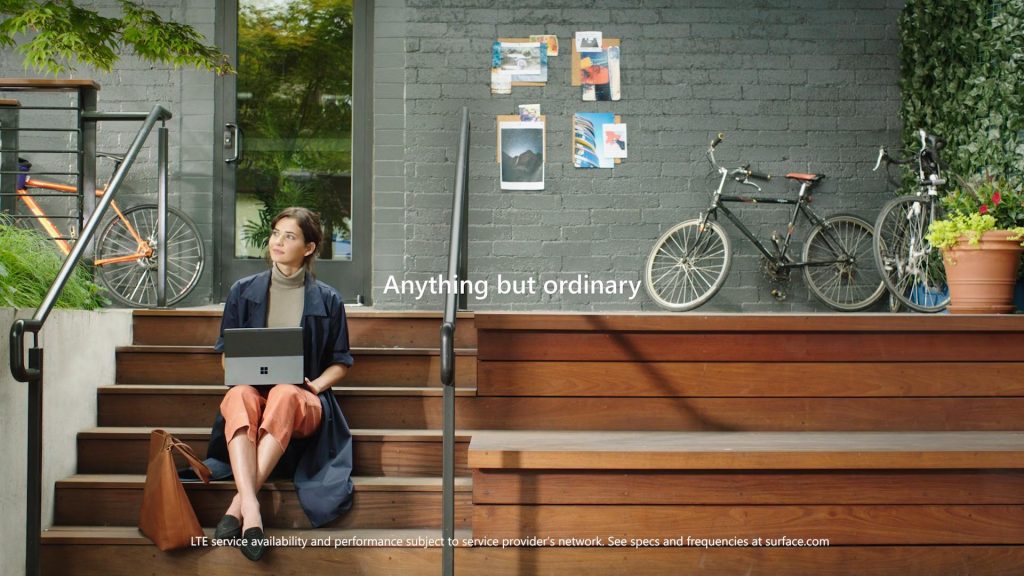 Microsoft probably isn’t very happy about it, but it’s well possible that more information about the company's new Surface lineup continues to leak ahead of the October 2 event. It’s becoming increasingly harder for tech companies to prevent leaks of any kind, as both Apple of Google have also been unable to protect important details about the latest iPhone and Pixel smartphones. Surface devices aren't exactly as coveted as other mobile gadgets, though we hope that there will still be some surprises left for Wednesday.

“The Nether Update” is the next version of Minecraft, brings Nether biomes, new mobs, and more

A developer's guide to Stack Overflow