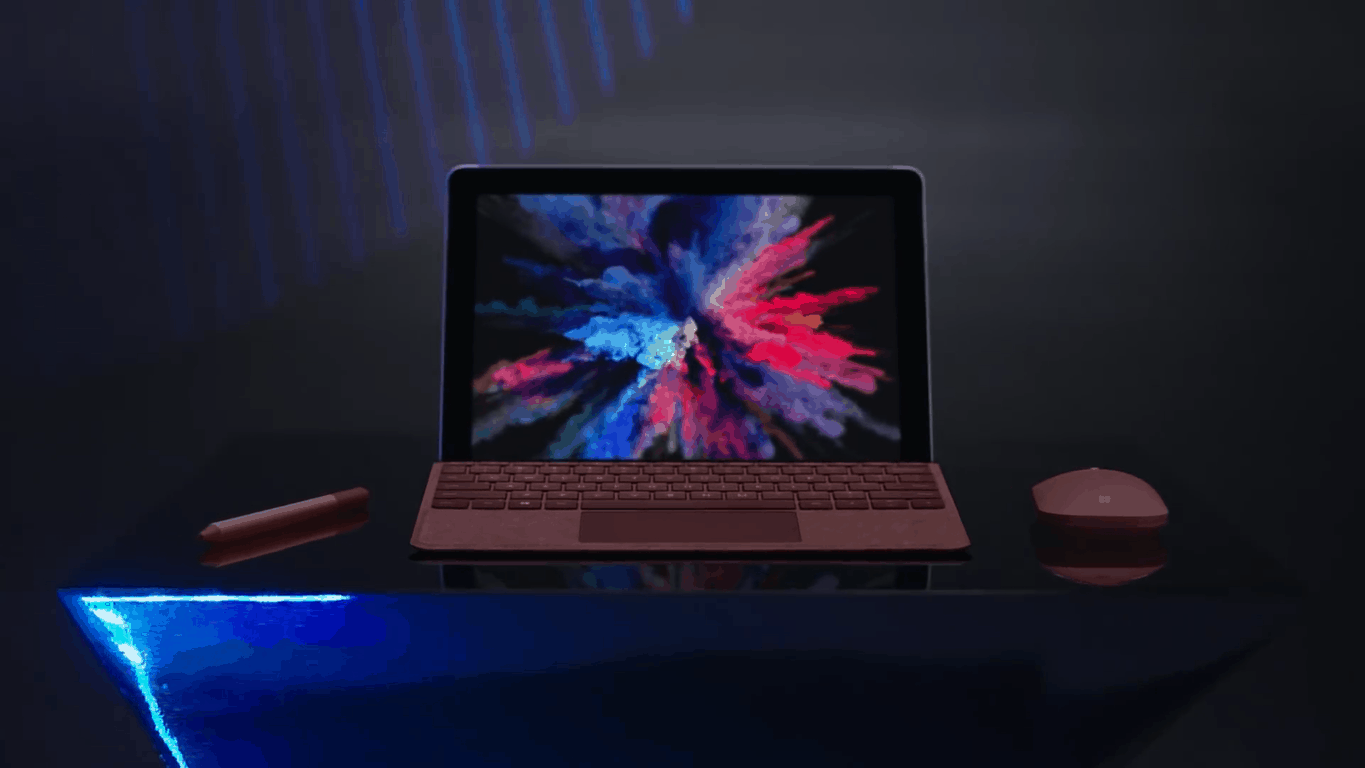 With less than week before Microsoft’s October 2 Surface event, information about the new products Microsoft plans to launch in the Fall are continuing to leak. French blog FrAndroid claims today have seen some of Microsoft’s new Surface products in person, though the report doesn’t include any pictures to not compromise their source.

This new report corroborates pretty much all of the information we’ve learned about Microsoft’s upcoming Surface lineup in previous leaks, with additional details. According to FrAndroid, the Surface Pro 7 codenamed “Harper” will keep its familiar design, though a USB-C port will replace the less versatile MiniDisplay Port. The Surface Connect and USB-A ports will apparently still be around, which is probably for the best.

In addition to this incremental update to the Surface Pro line, Microsoft has also been working on a Surface Pro with a new ARM processor (“Excalibur”), and this device should be quite different from the new Surface Pro 7. FrAndroid says that it has a bezel-less design similar to Apple’s new iPad Pros, and this model has dropped the MiniDisplay and USB-A ports in favor of USB-C.

Interestingly, the report says that this new Surface device codenamed “Campus” could be released as the “Surface 7.” Thanks to its ARM processor, this Surface 7 should also offer cellular connectivity, making it a great device to bring with you on the go.

We previously learned that the Surface Laptop 3 may come in a new 15” variant with AMD processors, and FrAndroid adds today that one of the models will be available without the Alcantara keyboard that shipped on all Surface Laptop 1 and 2 models. Moreover, the Surface Laptop 3 will reportedly offer two USB-C ports, which would be a very welcome change.

Microsoft watcher WalkingCat revealed yesterday that Microsoft could introduce "sexy new colors” for its 2019 Surface devices, including "Sandstone," "Poppy Red," and "Ice Blue.” FrAndroid also mentioned these new color options today, though the report didn’t specify if they would be restricted to new Surface Pro Type covers, or be extended to the Surface Laptop 3 as well.

Microsoft is bringing back the classics:

Microsoft has shipped various ergonomic keyboards over the years, the last one being the Surface Ergonomic keyboard that launched along the Surface Studio back in 2016. There's definitely an audience for Microsoft accessories, and the company is also reportedly planning new Surface earbuds similar to Apple's popular Airpods.