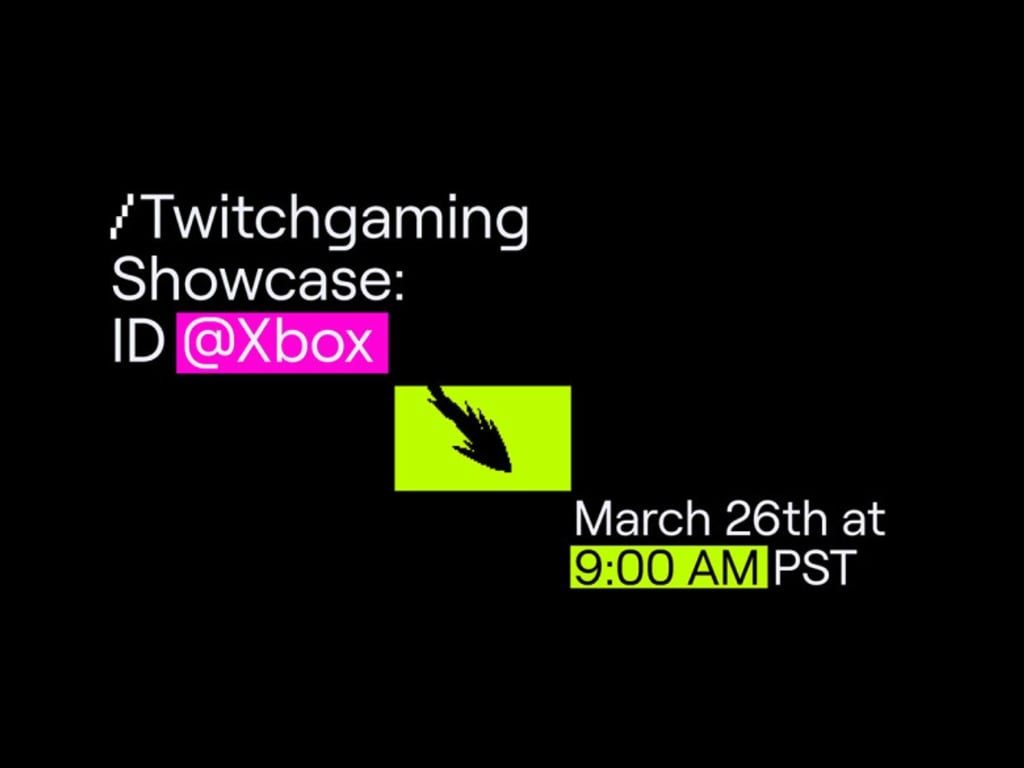 It’s been a pretty crazy week for Xbox news so far with new Xbox Game Pass games and FPS Boost support for a couple of Bethesda games, but next week is shaping to be just as exciting. Indeed, Microsoft has just announced an [email protected] showcase on Twitch on Friday, March 26 where the company plans to show new trailers and reveal new indie games coming to Xbox and Xbox Game Pass.

"We’re featuring tons of independent titles, including brand new game announcements from developers and publishers such as DrinkBox, Curve Digital, Devolver Digital, Dear Villagers and others,” the company explained. Overall, more than 25 games will get some screen time during the event including S.T.A.L.K.E.R. 2, Second Extinction, The Ascent, The Wild at Heart, Voidtrain, and Exo One.

The event will kick off at 9AM PDT on March 26, and it will be live-streamed on twitch.tv/twitchgaming and twitch.tv/xbox. This is hopefully just the first in a series of digital game showcases Microsoft is planning for 2021. The software giant held a special roundtable last week to discuss its acquisition of Bethesda with some of the company's execs, but there were no announcements in this event. However, we learned that Bethesda is planning a big game showcase to stick with its tradition of having a press conference during E3.

2021 is shaping to be a pretty exceptional year for Xbox, with Microsoft going all-in on Xbox Game Pass and bringing more third-party games on the service on day one. That will be the case for Square Enix's Outriders on April 1, and the company will likely announce a few more surprises during its [email protected] Twitch showcase next week.