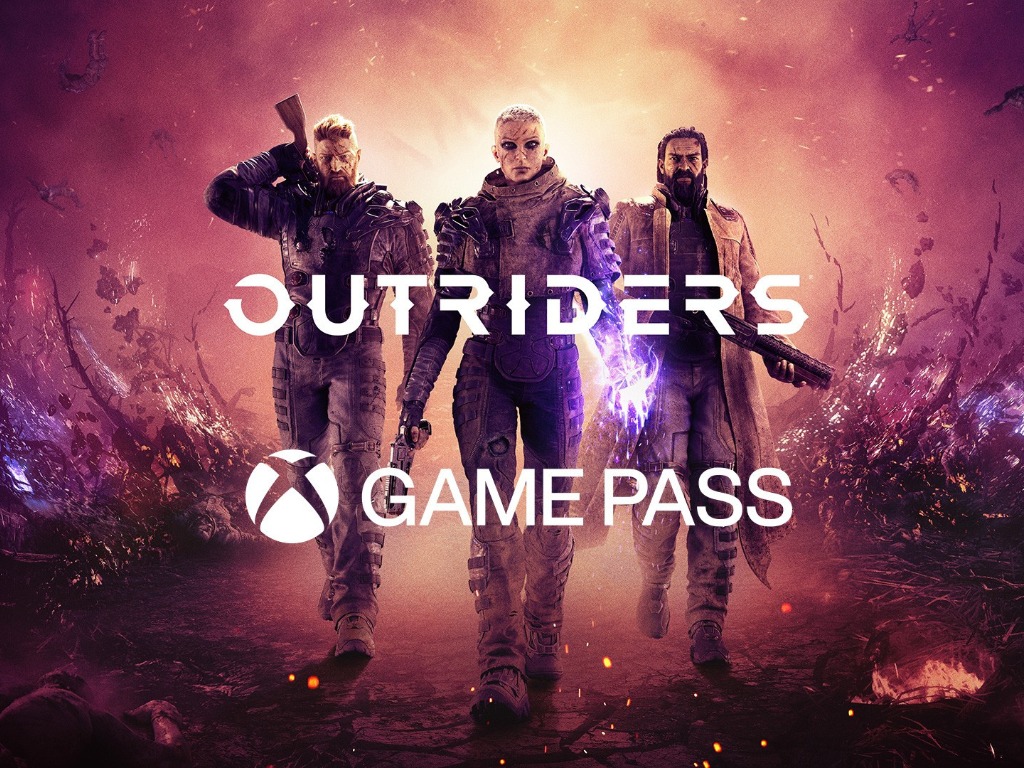 Outriders, the high-profile co-op third-person shooter from Square Enix will be available on Xbox Game Pass for Console on its launch day, April 1, 2021. After Xbox Game Pass subscribers got to play Destiny 2’s Beyond Light Expansion on day one back in November, Microsoft continues to impress with its ability to get big games on its game subscription service on their release day.

For those unfamiliar, Outriders is the latest game from People Can Fly, the Polish studio that previously worked with Epic Games on the Gears of War trilogy and was the sole developer of the Gears of War: Judgment episode. The studio has long experience with co-op third-person shooters, but Outriders integrates RPG elements with four different classes with unique abilities to choose from.

Outriders will support co-op with up to two friends, and the game will be fully cross-play. It will also be optimized for Xbox Series X|S consoles, with the digital version supporting Smart Delivery. In case you missed it, a demo is already available on the Microsoft Store and players will see their progress carry on to the full game when it launches on April 1st.

Outriders is already available for pre-order on the Microsoft Store where it’s priced at $59.99, and Square Enix is offering the Hell’s Rangers Content Pack with unique Gear Sets and guns as a pre-order bonus. You won't get these goodies if you wait for the game to land on Xbox Game Pass on April 1st, though if you're an Xbox Game Pass Ultimate subscriber, you'll get to play Outriders on your Android devices via Microsoft’s Xbox Cloud Gaming technology, which is pretty cool. 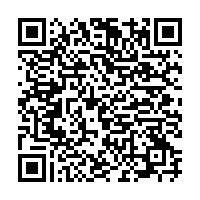 Microsoft Teams public preview gets Out of Office scheduling option