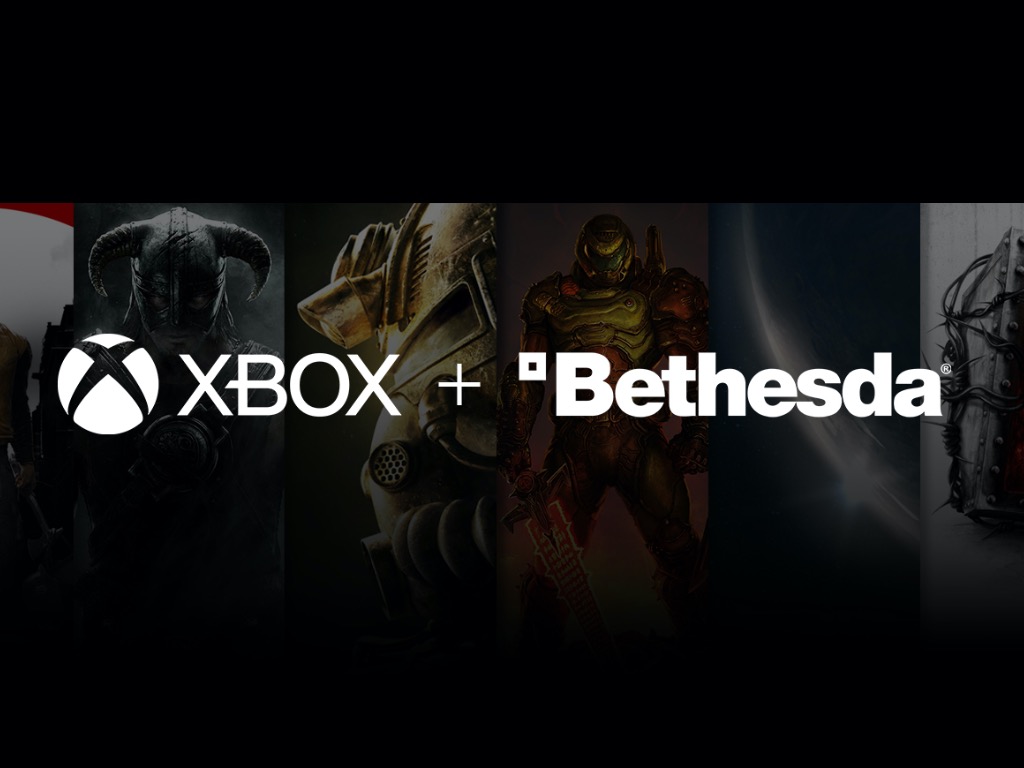 Microsoft has just announced that it will hold a special roundtable this morning to discuss its recent acquisition of Bethesda, which has been made official earlier this week. The event will kick off at 10AM PST, and we hope to learn more about the additional Bethesda games coming to Xbox Game Pass that Microsoft teased two days ago.

Xbox Marketing exec Aaron Greenberg made it clear that today’s event won’t be about new game reveals, but it should be "a great chance to learn more about the teams & people at Bethesda.” To be clear, it’s best to keep your expectations in check.

Microsoft acquired several new studios in recent years, but the company now owns eight new renowned developers with fantastic IPs such as Doom, Quake, Wolfenstein, Fallout, The Elder Scrolls, and more. Most Bethesda games should join Xbox Game Pass sooner or later, and future games will also be available in Game Pass on day one.

Earlier this week, Xbox head Phil Spencer reiterated that some upcoming Bethesda games will be exclusive to Xbox and PC, and it remains to be seen if we'll get more details during the roundtable. Anyway, the event will kick off at 10AM PST on the Xbox YouTube channel, and we're looking forward to hearing what the teams have to say.