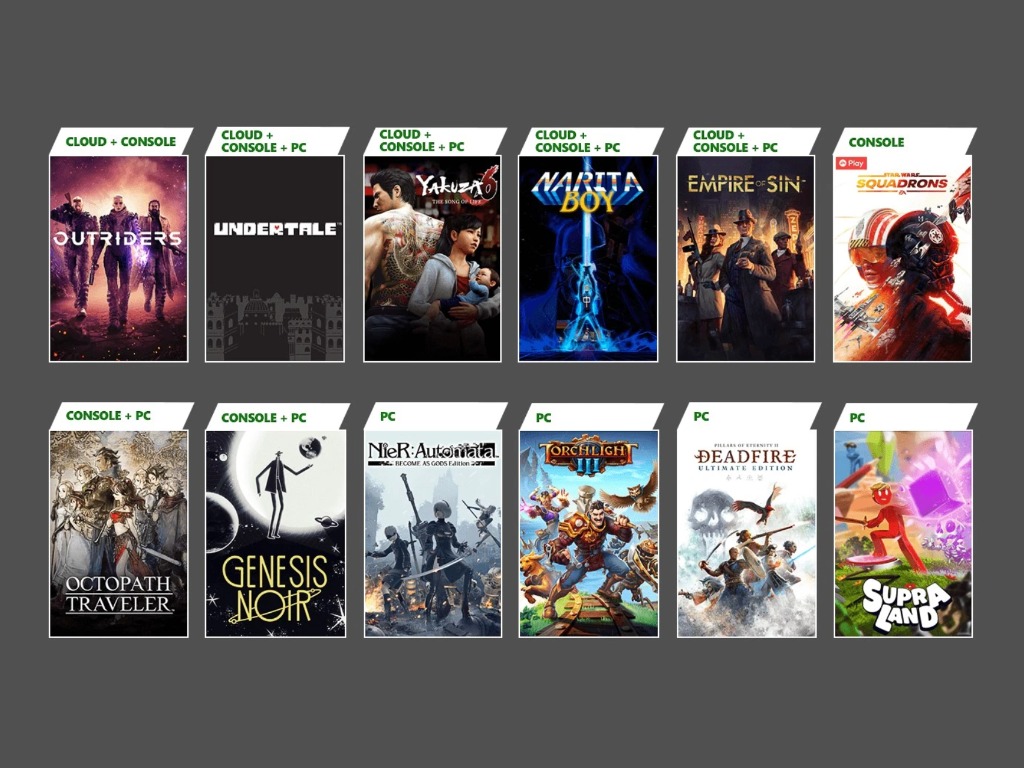 Microsoft has just revealed the second wave of new Xbox Game Pass games coming to the game subscription service in March. The headliner is Yakuza 6: The Song of Life, which will be available next week alongside Octopath Traveler, Narita Boy, and more.

Five Yakuza games are already available on Xbox Game Pass including Yakuza Kiwami 1 and 2 and Yakuza 3, 4, and 5 Remastered, and it looks like Microsoft wants the full series to be available on Xbox Game Pass. It wouldn't be surprising to see Yakuza: Like a Dragon, the latest episode which was a launch title for Microsoft's Xbox Series X|S consoles to be next in line.

March 2021 is shaping up to be one of the biggest months ever for Xbox Game Pass as we've already seen NBA 2K21, Madden NFL 21, Football Manager 2021, and 20 Bethesda games coming to the game subscription service. It's likely not the end of the good news as Microsoft is now rumored to be holding a digital gaming event next week, likely on March 23. The company is expected to discuss its progress on Xbox Cloud Gaming, and Xbox head Phil Spencer was recently teasing playing the cloud-enabled Destiny 2 on his ARM-powered Surface Pro X.