HP confirms it's no longer interested in Windows 10 Mobile after Microsoft's "change of strategy" - OnMSFT.com Skip to content
We're hedging our bets! You can now follow OnMSFT.com on Mastadon or Tumblr! 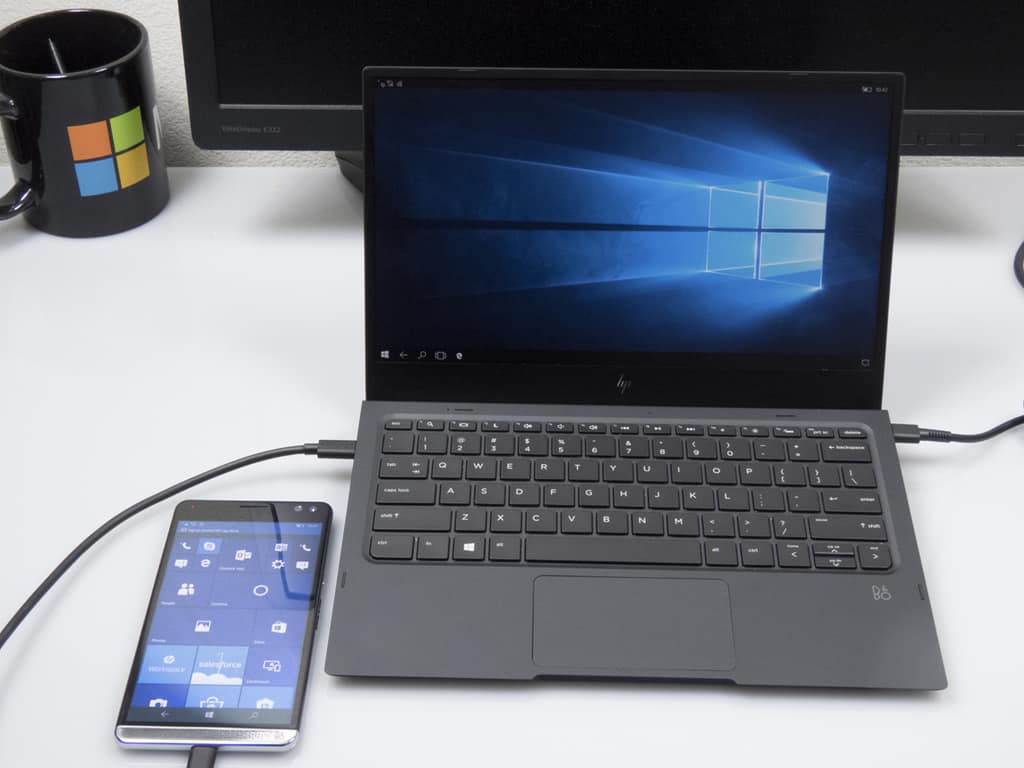 Last week, we learned that HP had quietly discontinued HP Workspace, the Win32 app virtualization solution it created for its Elite x3 Windows 10 Mobile phone. Despite the premium handset losing one of its distinctive features, the company also announced that it continue selling and supporting the Elite x3 through 2019, but don’t count on the company to release new Windows 10 Mobile handsets going forward.

Speaking to The Register at the Canalys Channels Forum in Venice, Nick Lazaridis, President of the EMEA region for HP explained that Microsoft’s poor support of Windows 10 Mobile pretty much forced the company to change its plans for the Elite x3:

"Microsoft, as all companies do, decided on a change in strategy and so they are less focused on what they thought they would be focused on today," he said. "Given that, we also had decided that without Microsoft's drive and support there it doesn't make sense. If the software, if the operating system ecosystem isn't there then we are not an operating system company."

The exec also shared that “"X3 was going to bifurcate, there were going to be a number of products," without giving further details. For now though, the company will keep selling its remaining stock of Elite x3 handsets and give the priority to customers “with large bids and opportunities.”