HERE Maps partners with Baidu, will power their maps outside of China - OnMSFT.com Skip to content
We're hedging our bets! You can now follow OnMSFT.com on Mastadon or Tumblr! 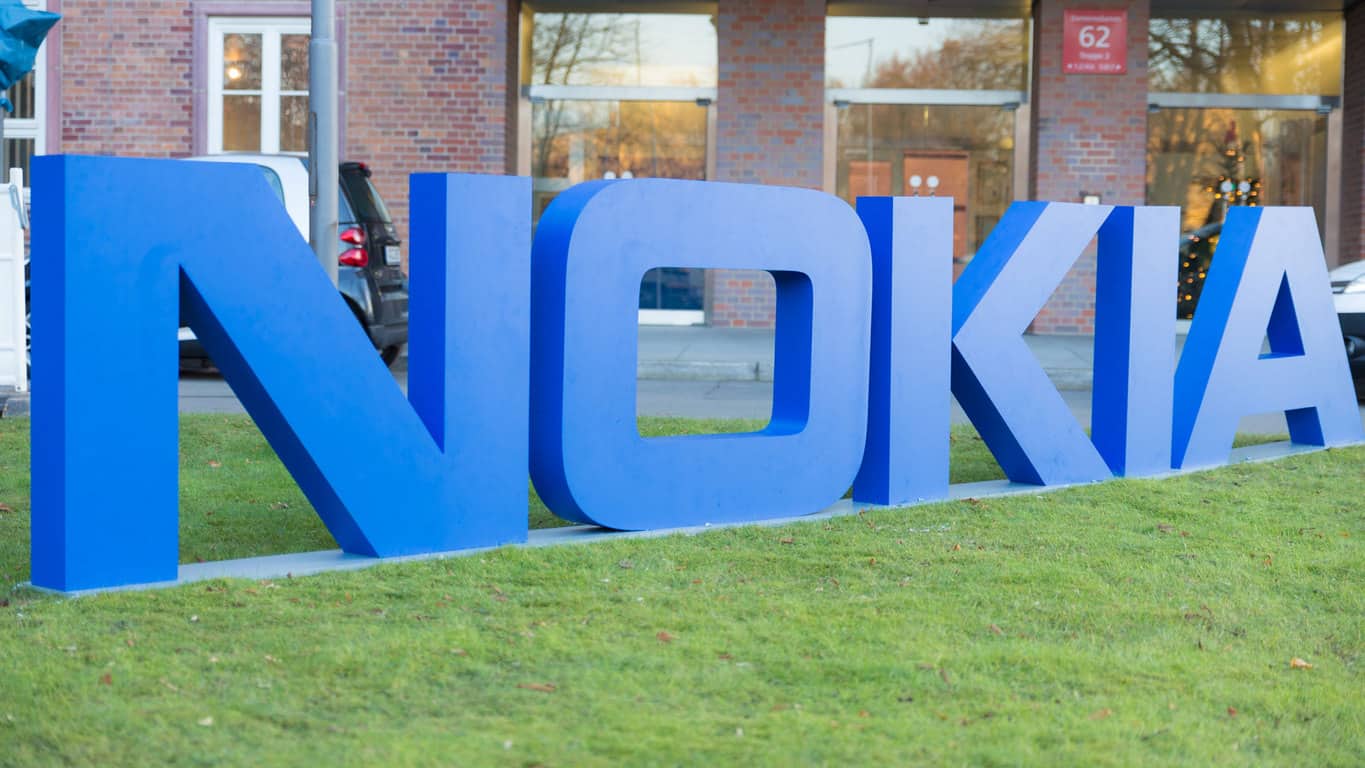 One thing that has defined Nokia since its split from Windows Phone has been an apparent appetite for cooperation with other companies in order to achieve their ends. This was perhaps best displayed by the recent announcements regarding the new Nokia N1 tablet, due to be released in China early in 2015. While it was designed by Nokia and bears its name, all of the manufacturing, marketing and selling will be undertaken by Foxconn, the smartphone manufacturer du jour.

Now, in its latest such partnership, Nokia's HERE Maps are to work with Chinese giant Baidu, bringing their mapping software to Baidu maps users when they travel from China. This move will no doubt be of great utility to users, especially given the un-doubtable quality of HERE Maps on a global level. The first Baidu market that will see this update will be Taiwan, with other users gaining the update at a later date. With more and more Chinese citizens opting to holiday abroad, this will likely prove to be a savvy move in the long run.

This is the most recent in a number of successes for the mapping firm, which has developed and released betas for both Android and iOS, which will increase the potential user base of its software drastically in comparison to where it used to be previously.

This move, along with the hardware partnership made with Foxconn, prove the growing relationship between Nokia and East Asia, and indeed the growing importance of this market to their future survival. We will likely see more partnerships in this vein for years to come, as this market becomes a little more accessible to Western firms they will likely opt to throw their hats into the ring.

Are you a Baidu maps user? Let us know in the comments below.

Rumor: Lumia 435 to launch as another entry-level smartphone from Microsoft