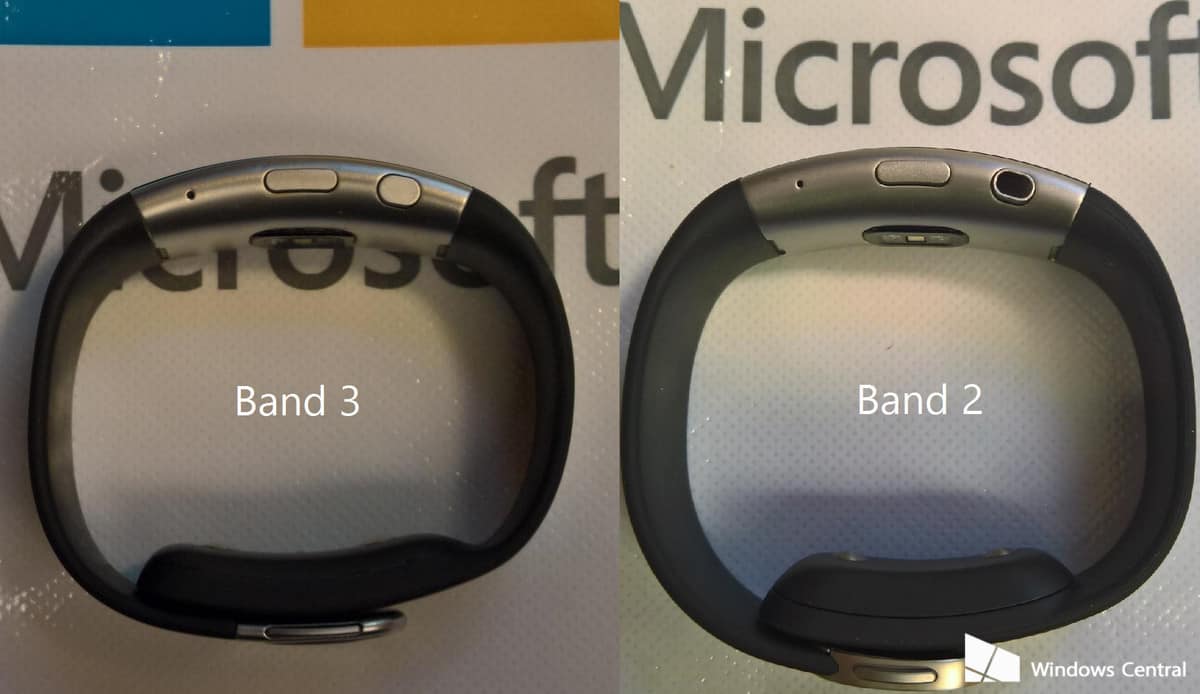 The Microsoft Band 2 has been seen in black through all of its consumer variants, however, employees of the company can access a white edition. This white edition was seen being worn by Panos Panay this year. Now, a video has appeared on YouTube that gives another look at the white edition of the Band 2, apparently.

While there is no way of verifying the Band 2 in the video to be legitimate, it does give a glimpse of what a white Band 2 would look like and follows the one we saw Panos Panay wearing that one time. It is unlikely consumers will ever get their hands on one of these, as Microsoft is phasing out its Band line of products, with no signs of a Band 3 happening in the future.

Let us know what you think of this edition of the Band 2 in the comments below!