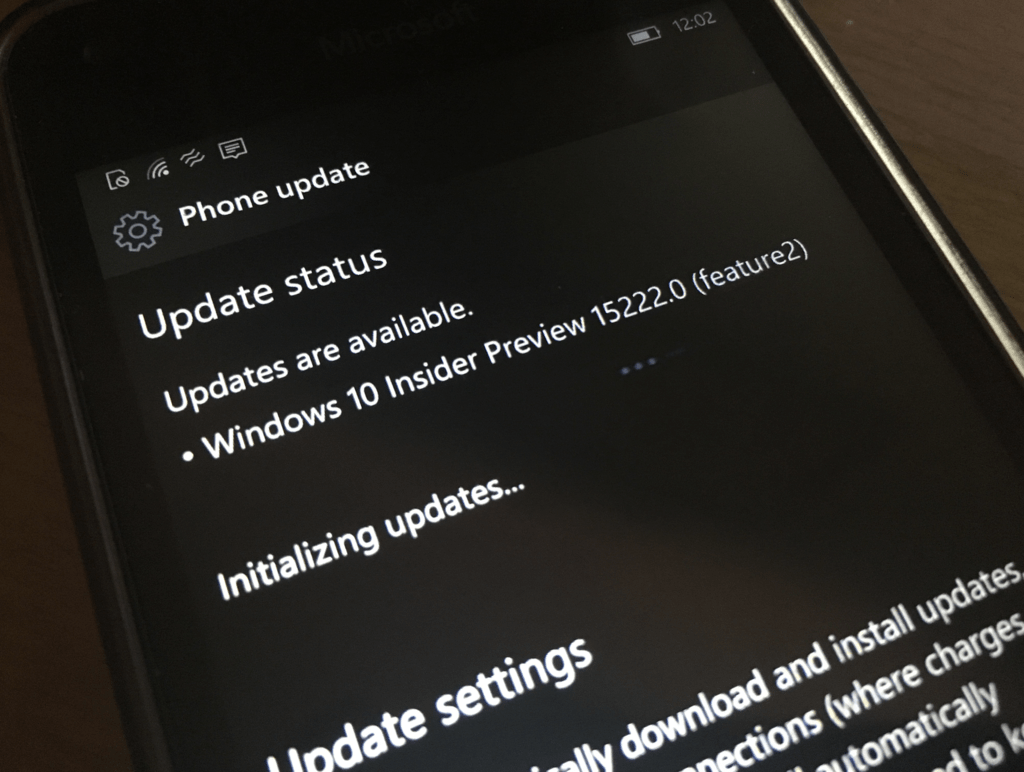 If you don’t count the technical snafu that led the Windows Insider team to unintentionally release internal builds last week, it’s now been three weeks since Windows Insiders received their last mobile build. However, if the recent discovery of an early version of the Windows 10 Composable Shell gave you some reasons to be excited, you’ll likely be disappointed by the new mobile build rolling out today to Fast Ring Insiders.

This one is the build 15222, and it’s another build from the “feature2” branch which only includes some minor fixes and general improvements. Highlights include notification improvements for apps with a paired Bluetooth device, as well as other fixes for enterprise device management issues. You can find the full changelog below:

As usual, you can download this new build by checking Windows Update on your Windows phone. Once you’re done, let us know in the comments if you encounter any issues.