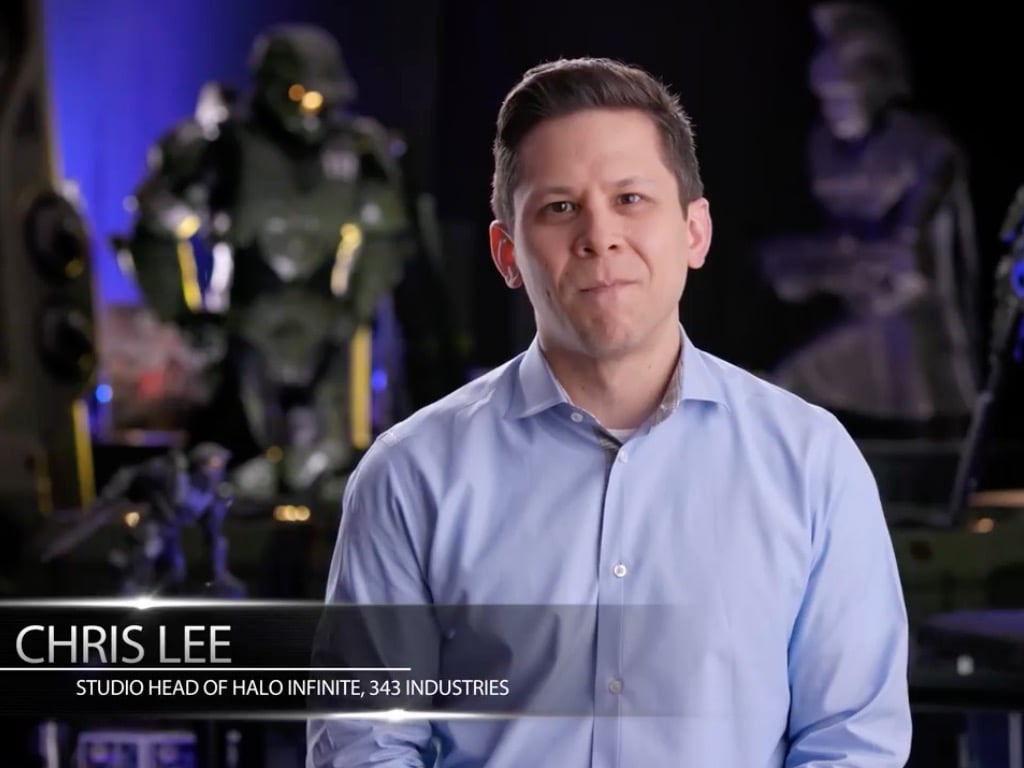 Chris Lee, Studio Head of Halo Infinite at 343 Industries has confirmed to Bloomberg that he’s no longer working on the much-anticipated Xbox exclusive title. Halo: Infinite was expected to be a launch title for the Xbox Series X on November, but the game has now been delayed to 2021 following a poor reception at Microsoft’s July Xbox Games Showcase.

“I have stepped back from Infinite and I am looking at future opportunities,” Lee said to Bloomberg. “I believe in the team and am confident they will deliver a great game and now is a good time for me to step away.” In an emailed statement to Bloomberg, Microsoft added that “Chris Lee remains a Microsoft employee and while he has stepped back from Halo: Infinite right now, we appreciate all he has done for the project to date.”

Lee did make at an appearance at the end of the Halo: Infinite segment of the Microsoft’s July Xbox Games Showcase, where he teased that Infinite would have the most ambitious campaign ever seen in a Halo game.

Even though 343 Industries is expecting to ship Halo: Infinite on Windows 10, Xbox One, and Xbox Series X & S consoles next year, the current status of the game is unclear. Back in August, we learned that 343 Industries had hired two Halo veterans and a third-party studio to work on Halo Infinite, and Xbox head Phil Spencer recently told Kotaku that he was open to idea of shipping the game's campaign and multiplayer modes separately. Halo Infinite's multiplayer was previously announced as free-to-play, which would be a first for a Halo game.