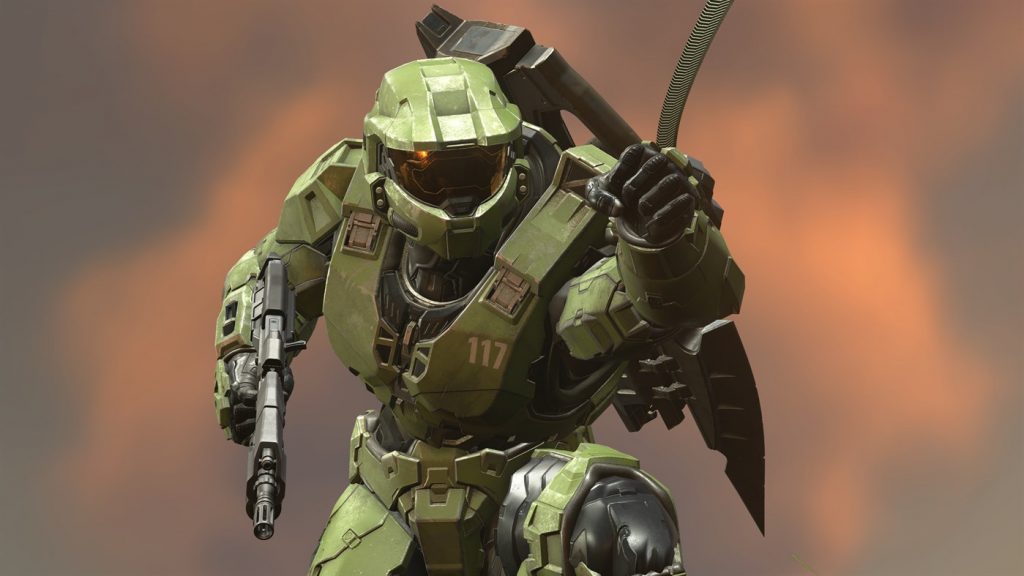 Rumor: According to retailer Smyths Toys, Halo Infinite's multiplayer is free-to-play and supports up to 120 FPS https://t.co/32pypnMBP3 pic.twitter.com/yioCB38wV3

The product page mentions "a groundbreaking free-to-play multiplayer experience," with support for "up to 120 FPS and greatly reduced load times” on Xbox Series X. So far, 343 Industries said that Halo: Infinite was targeting 4K at 60FPS for the campaign experience on Xbox Series X, and a 120 FPS option for multiplayer would be very nice.

It's worth reminding that there are no "free to play" multiplayer games on Xbox as of today: Games like Fortnite, Apex Legends, or the free version of Destiny 2 all require an Xbox Live Gold subscription to be played online. This is still a big advantage Sony's PlayStation 4 has over Xbox One consoles, as Sony doesn't require a PlayStation Plus subscription to play free-to-play games on PS4. It remains to be seen if the next-gen Xbox will finally change this.

343 Industries also published a new Community Update yesterday, addressing the potential release of a Halo: Infinite multiplayer beta. "At this time we’re honestly not sure what is going to be possible in terms of flighting but we still hope to have an opportunity for broader public hands-on before release,” wrote Halo Community Manager John Junyszek.

After many Halo fans were disappointed by the graphics in last week's first gameplay demo, Junyszek also reiterated that we we saw was "work-in-progress from several weeks ago with a variety of graphical elements and game systems still being finished and polished." 343 Industries has been listening to feedback, and the team is now "working as quickly as possible on plans to address some of the feedback around detail, clarity, and overall fidelity."

Lastly, the Community Update also confirmed that Halo: Infinite's Campaign will support 2 player splitscreen and online 4 player co-op. The PC version of game will also launch on Steam in addition to the Windows 10 Microsoft Store and Xbox Game Pass for PC.

Update 2:20PM PT: The Halo Twitter account has now confirmed that Halo: Infinite's multiplayer will be free to play and support 120 FPS on Xbox Series X. However, the store listing still indicates that it "requires Xbox Live Gold on console."

Halo is for everyone. We can confirm #HaloInfinite multiplayer will be free-to-play and will support 120FPS on Xbox Series X. More details will be shared later! pic.twitter.com/9bIrppFiON

Two Point Hospital, Disintegration, and Rocket Arena are free to play on Xbox One this weekend