Why Halo Infinite's local co-op campaign was cancelled - OnMSFT.com Skip to content
We're hedging our bets! You can now follow OnMSFT.com on Mastadon or Tumblr! 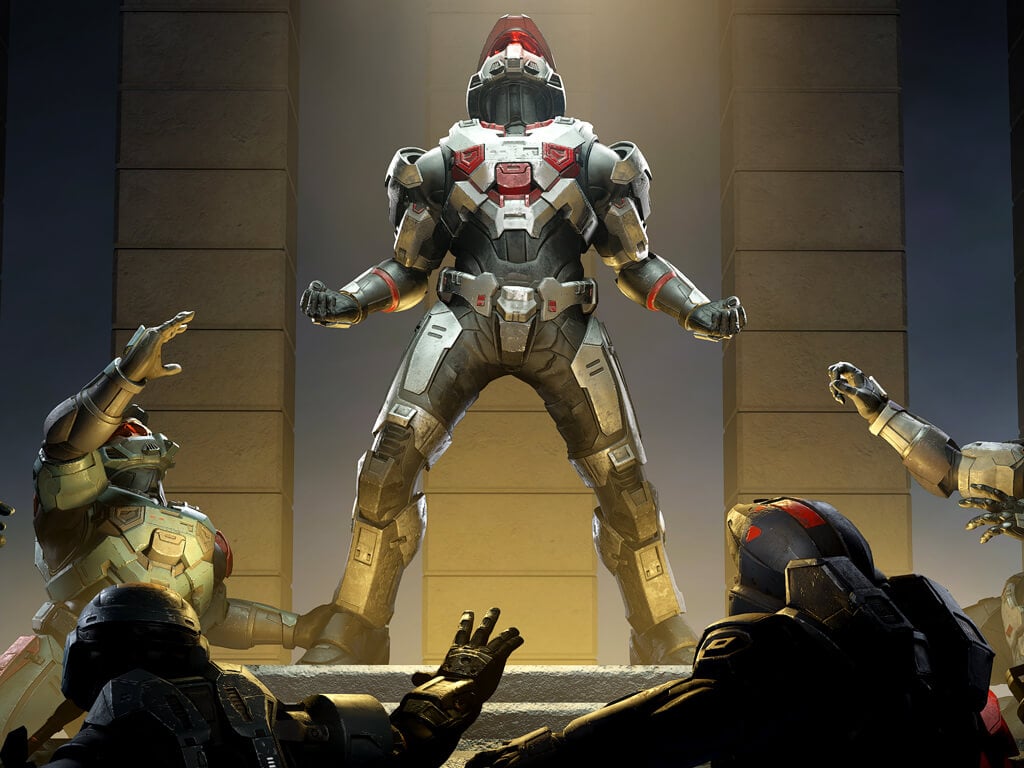 Recently Matt Booty from Microsoft Studios admitted the company dropped the ball with the release of Halo Infinite, and now Head of Halo Infinite Live Serivces Sean Baron spills the beans on one the game's biggest omissions to-date.

When speaking with IGN Live, Baron reveals that the reason Halo Infinite lost the franchise famous couch co-op feature was due to platform support.

There are things where, even if we have just a few crashes — I'm not sure what platform those players were playing on, because we would have to support all platforms — that's not maybe even something we can even get through our certification passes.

While some players may have glitched their way into the experience recently, Baron assures IGN that it was just that, a glitch.

We of course were working on [local campaign co-op] for many, many months... years. There are a lot of challenges there from a technical perspective, and what people were able to glitch into is probably 80% [complete]. But, the amount of work for us to get from an 80% quality to a 100% quality is significant. And the amount of effort that would take right now is not something that we can commit to, and I'm not even sure how long it would take to be honest.

Perhaps what's more upsetting for Halo couch co-op fans is that the Infinite developers are seemingly only 20 percent away from delivering a cornerstone feature of the franchise to millions of gamers.

Furthermore, bringing couch co-op to players being something they cannot commit to, on top of the laundry list of missing or broken items in both local and online gameplay for Halo Infinite is starting to calcify a bad experience amongst many players.

For now, online campaign co-op will have to suffice as it is being rolled out as part of this week's Winter Update for Halo Infinite that also introduces Forge Mode and new maps among other features.