Check out this preview of the Halo Infinite Winter Update from 343 Industries - OnMSFT.com Skip to content
We're hedging our bets! You can now follow OnMSFT.com on Mastadon or Tumblr! 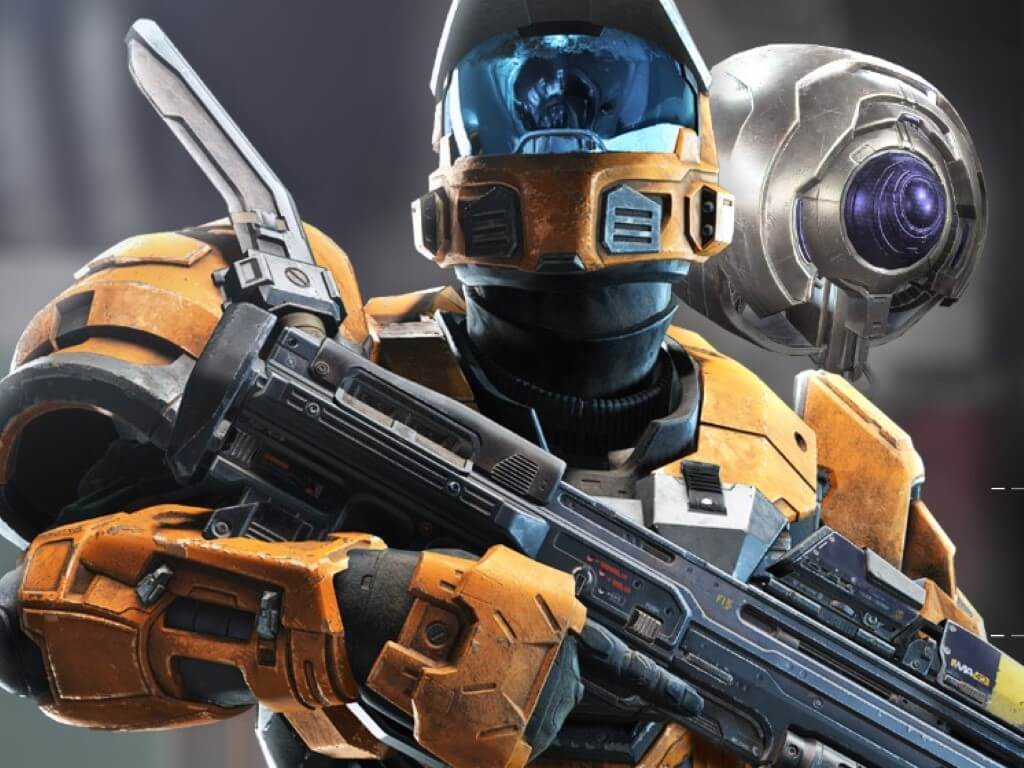 The Halo Infinite Winter Update is right around the corner—arriving on November 8th, to be exact. The free update promises to be jam-packed with new features: campaign co-op, Forge mode, and more. Check out the new video from 343 Industries below.

All the way back in July we got a sneak peek at the upcoming campaign co-op mode. In it, you'll be able to take on the game's story mode with up to three friends online. Unfortunately, local split-screen co-op was scrapped for this mode. But that doesn't dampen the excitement to see the mode finally arrive.

And just earlier this week, we got another, more in-depth look at Halo Infinite's iteration of the Forge creation mode. This will launch in beta form with the Winter Update, and it promises to be the most impressive creation suite for the franchise yet.

A new progression system gives players XP for playing the game, instead of only granting XP upon completing challenges. This should negate the need for tedious grinding for XP. The update will also add two new maps which were created using Forge.

After the Halo Infinite Winter Update

Season 3 will launch on March 7th, 2023. It will include the release of new maps for Arena and Big Team Battle modes, and more. It will also see the launch of an in-game reporting system.