Microsoft admits it "fell short" after Halo Infinite launch - OnMSFT.com Skip to content
We're hedging our bets! You can now follow OnMSFT.com on Mastadon or Tumblr! 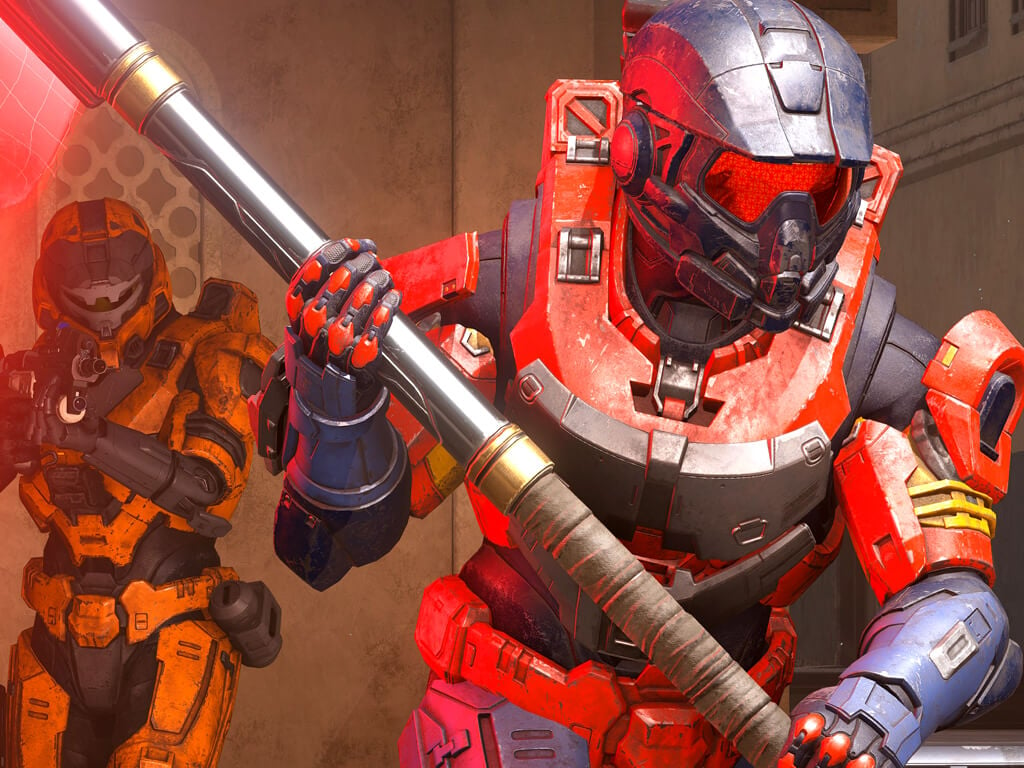 343 industries' entry, Halo Infinite, has been in the limelight for quite some time now. During the launch of Season 2, its developers admitted that they were off to a bumpy start and things could be better. A lot of players logged complaints saying that the entry was bugged and that they even experienced glitches that ruined their gameplay experience.

And now, Microsoft has weighed in on the issues around the entry and stated that it "fell short" of the players' expectations. While featuring in the Friends Per Second Podcast, Matt Booty, Head of Xbox Game Studios at Microsoft commended the developers behind Halo Infinite and in equal measure indicated that Microsoft did acquit the game the support it needed upon its release which negatively impacted its performance index, in terms of how well it was received by players.

Booty further while speaking on the podcast highlighted that around 20 million were playing the game in December, at the height of the COVID-19 pandemic, which is no easy feat considering everyone was busy trying to adapt to the new setup which required them to work from home.

As a measure to mitigate some of these issues, Booty indicated that there were some shake-ups in terms of how the team is set up. "So we have really retrenched, we've got some changes in how the team is set up, we've got some changes in leadership, and we've just got to really get refocused around that sustained content plan and making sure we're bringing a regular update of content for players," said Booty.

That said, we are a couple of hours shy till the Halo Winter Update goes live. The update is going to unpack some features like campaign co-op which was previously missing and Forge beta.

The Winter Update is coming. ❄️ Find out when it arrives in your time zone on November 8! #HaloWinterUpdate pic.twitter.com/ZqMTxp8JaA

In other related news, Season 3: Echoes Within is in the works and is set to be released on March 7, 2023. Share your thoughts with us in the comment section below.