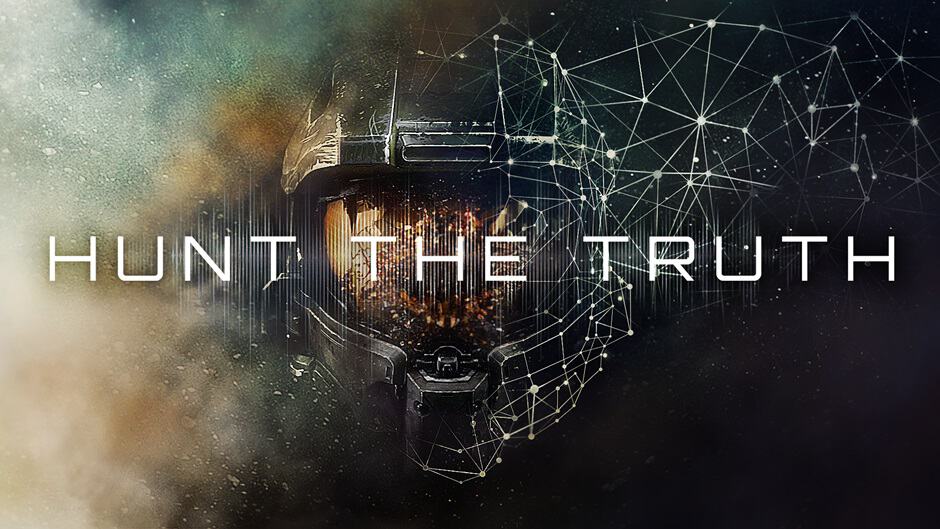 Halo 5 remains an important title for Microsoft's Xbox One console, and the company knows it. They continue to add features and updates, with no letdown in site. Today, the Halo team released some new info on the upcoming Infinity's Armor update.

Get a closer look at some of the new Halo 5 goodness coming next week with Infinity’s Armory. Halo 2 BR, anyone?https://t.co/2KAGiFVcAF

Just some of the things you can expect with the Infinity's Armor multiplayer update are new Atlas and Achilles armor sets, Warzone Urban Assult map, and a number of weapon and armor skins for customizing your appearance. More details on the update can be found on the Halo Waypoint blog:

The Infinity’s Armory update is receiving its final testing as well, and as mentioned above, remains on track for delivery this month. It brings with it new battlegrounds, new weapons (and skins), new armors (and skins), various game updates and tweaks, and more. We’ll reveal some of these now. As a note, if you’ve got a sharp eye and a thing for early morning eSports, you may have caught a few of these weapon skins in today’s Halo World Championship London qualifiers.

It's looking like the Xbox One is all set to receive some nice new Halo 5 multiplayer goodness. We don't know exactly when the update is set to release, but we'll keep our eyes open.