Google kicked off its developer I/O conference yesterday with a relatively sluggish first half keynote where the company walked through some future tech not yet ready for prime time.

However, the second half of Google I/O delivered the goods most consumers and Microsoft watchers were able to latch on to that include a new theming engine in Android, interconnected workspaces, tweaks to Google Photos, and similar 'Your Phone' features for ChromeOS.

ACT I - The other stuff

For the first hour and a half, Google CEO Sundar Pichai was joined by a carousel of executives who walked through developer tools for projects such as, LaMDA, the company's improved AI language model. LaMDA represents a new approach to artificially generated search and conversations. Google's new AI can assume pretext and theoretically comprehend context of searches and conversational responses. LaMDA is only in the demo phase and Google hasn't publicly set roadmap for public consumption.

In relation, Microsoft continues to plug away at improving Cortana but in more platform surfacing assistant manner, having pivoted away from general consumer interactions.

A more concrete feature reveled early on during the demo was Google's 'smart canvas' which reached a public stage faster than Microsoft's Insider testing of Fluid components.

Where Microsoft uses a "Fluid Framework" as an interstitial among its Office 365 productivity suite to create living, collaborative modules via the web, Google is using its own "smart chips" to achieve a similar outcome. Google's "smart canvas" enables users to link to other Workspace apps and start Meet conference from within any Google Doc.

Google wasn't specific on when to expect this but that in "the coming months" users should be able to get their hands on it in some capacity.

Next up was Project Starline which will allow users to create photo realistic holograms in meetings. Project Starline is equal parts hardware and software that combine to essentially create a cross between a photobooth and an AR-induced Zoom meeting.

The technology promises to take our currently drab video-2D conference meetings to the next level.

Finally getting to the good stuff, Google took the wraps off of its Photos app gaining a new "cinematic moment" feature that uses algorithms to turn 2D photos into moving images. Google will also roll out new types of Memories based on the visual patterns of the images you capture.

Google also introduced a Locked Folder into Photos for securing more confidential images. The new Locker Folder is password-protected and will launch on Pixels phones to begin with but will eventually make its way to more Google Photos users later in the year. The feature is reminiscent of Microsoft's OneDrive Vault, that also leverages 2FA and is passcode protected for online data.

Google is also leveraging its built in Google password manager to enable users change site passwords from directly within the app.

On the note of security, Google also spent a significant amount of time touting new features that should secure users data further such as its privacy-friendly sandbox for Android.

As the Verge reports, "Android’s new Private Compute Core will be a privileged space within the operating system, similar to the partitions used for passwords or sensitive biometric data. But instead of holding credentials, the computing core will hold data for use in machine learning, like the data used for the Smart Reply text message feature or the Now Playing feature for identifying songs.

Similar to Apple's approach, Google is deferring to on-device processing to help isolate and secure all sensitive audio and language processing. However, unlike the T2 chip, Google managed to partition its software to recreate a similar level of security for its Android Private Compute Core, and should be rolling out to eligible devices starting in the fall.

There were some lesser interesting demos during the first half that included Androids new ability to support digital car key functionality, which would operate as advertised in letting people use their phone in replace of their physical car keys.

In the second half, Google got rolling with the introduction of their biggest UI overhaul in years dubbed Material You. Available in beta to developers as of yesterday, the new Material You UI cheats a bit with inspiration seemingly from Samsung with larger fonts, larger bubbled touch targets and shifting controls to the bottom of the phone screen.

The most evident change is the new theming platform built into Android 12 which works similarly to the theme engine in Windows 10 where colors, fonts and icons lift inspiration and patterns from the user's background.

The next clear change is to Google's widget development that seems to also take its lead from Apple in requesting developers adhere to a more stringent design profile for the sake of consistency.

Having used the beta for a few hours, users will also take note of the increased use of animations to guide users through the UX. For us old-timers, the pairing of 'increased animations' and UX might send shivers down our spine but Google developers claimed to have reduced its windows and package manger use by 22 percent, resulting in speedier transitions and better battery life despite the increase in CPU cycles animations tend to cause.

The notifications panel received an overhaul combined with a new dark-grey mode versus the stark black that is present in Android 11. Once again larger buttons are present for system settings, and notifications are better grouped together. When fully extracted, the media control widget in the notification pane gets shifted to the bottom for easier navigation. 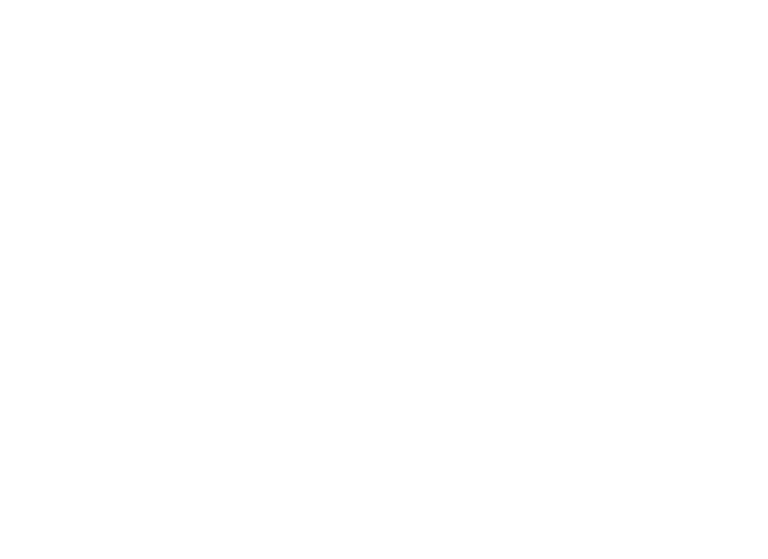 Android baked some more security features into Android this year that include quick access to device tracking toggles to enable users a shut off switch to apps that access location, cameras or mics.

Lastly, for Android 12, the Your Phone-like experience on Chomebooks should be getting support for additional functionality later this year.

Google partnered with Samsung to help improve its WatchOS this year. Leveraging Samsung's Tizen development unit Google is looking to make app development on its own WatchOS as quick and intuitive as it was for Tizen. The concertation however, seems to be on launching apps faster and squeezing more battery life out of its watch devices.

We’re combining the best of @wearosbygoogle and @SamsungMobile Tizen into a unified wearable platform. ⌚ Apps will start faster, battery life will be longer and you'll have more choice than ever before, from devices to apps and watch faces. #GoogleIO pic.twitter.com/vj2aYZD81x

Lastly, Google is examining the use of more accessibility features in its own Maps platform with a new Live View augmented reality tool and wheelchair direction support. In addition to accessibility, Google Maps should offer denser information about nearby businesses and restaurants based on context such as time of day and user previous searches.

After two and a half hours Google covered a lot for developers to be excited about in both the coming months and in the future. A lot of what was unveiled however, seemed to be refinement on current projects or projects introduced by competitors such as Apple and Microsoft, and we may see the others in the industry have very similar developer conferences as the pace of innovation begins to match actual consumer demand after a tumultuous year.

Super Bomberman R Online launches next week on PC, PS4, and Switch, Xbox gamers will have to wait