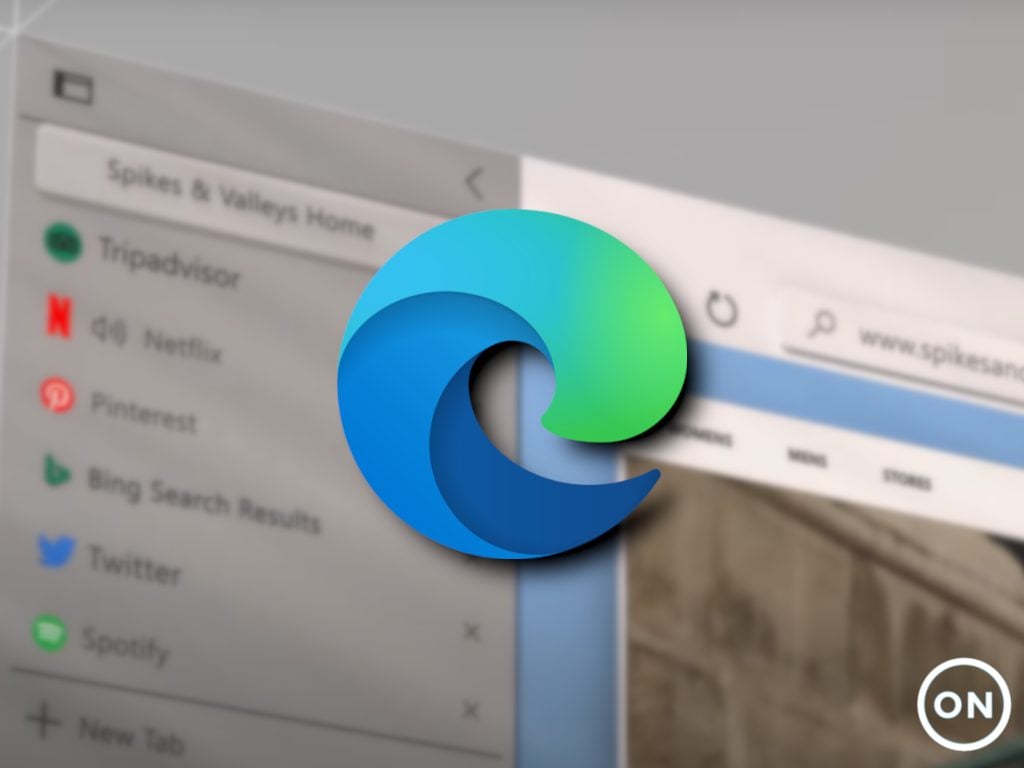 Now rolling out is Microsoft Edge Dev version 91.0.852.0. Expected to be the penultimate version 91 build (before a final one next week,) there's nothing major to play with, but there are some added features, fixes and, reliability improvements we want you to be aware of. Here's a look at what you need to know.

First off, added features. Microsoft says this release now finishes the rollout of Password Monitor. Microsoft also added the ability to open the History, Favorites, Downloads, etc. management pages by middle-clicking or ctrl+clicking their respective buttons on the toolbar or in the browser’s … menu, or by using the new entry in both of their respective context menus. See below for other added features.

As for the reliability improvements, changed behaviors, there are some notable ones this week. First off, Microsoft fixed a crash when websites prompt for certain permissions like location. They also fixed an issue where opening a PWA or website installed as an app crashes the browser. Another fix relates to issues where certain extensions cause the browser to immediately re-open after it’s closed. Other reliability improvements, changed behaviors can be seen below, with the full list here at Microsoft.

Once again, the known issues are the same as they have been the past few weeks. Nothing new to report on that end. But, what is new, is some notes on extensions. Microsoft is reaching out to developers and notes that if you're a developer who is planning to ship an extension to the Add-Ons website, you can now have it featured on the main landing page.

Happy downloading and browsing, Edge Insiders! And remember to submit your feedback to Microsoft to help make Edge better for us all.