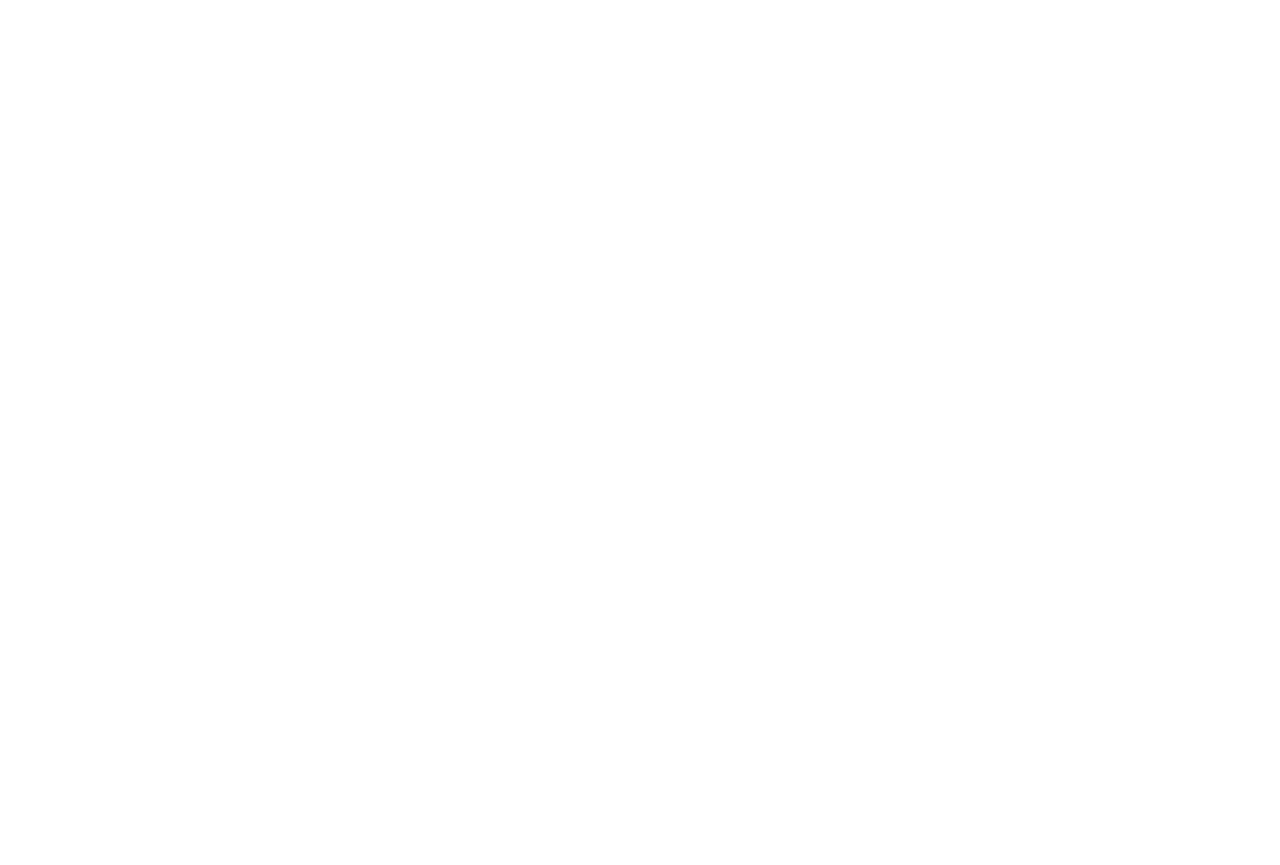 Since announcing last night that Windows 10 Mobile build 10136 is currently in the Operating Systems Group's Slow Ring, Gabriel Aul has been busy on Twitter updating Insiders on when they could see 10136.

In a series of tweets this morning, Aul said that it is unlikely 10136 will be published this week as it still needs to be validated first in the OSG's Slow Ring. He also added that to be ready for the release of 10136, Insiders need to opt in to the Fast ring on their phone and have the latest build, 10080, on their device before 10136 is offered.

@JoaoRod04633095 @yehiahassan89 Unlikely this week, as we'll need time to validate it and then publish.

Aul also offered one more tid bit on twitter to Windows Insiders, promising that there will be at least one, but most likely several, more desktop builds of Windows 10 before the new OS's Release to Manufacture (RTM).

@trankimlonghai We'll definitely have at least one more flight before RTM, likely several.

How many more desktop and mobile builds are you hoping to see before Windows 10's RTM?

On the eve of E3, Major Nelson revamps his site, MajorNelson.com