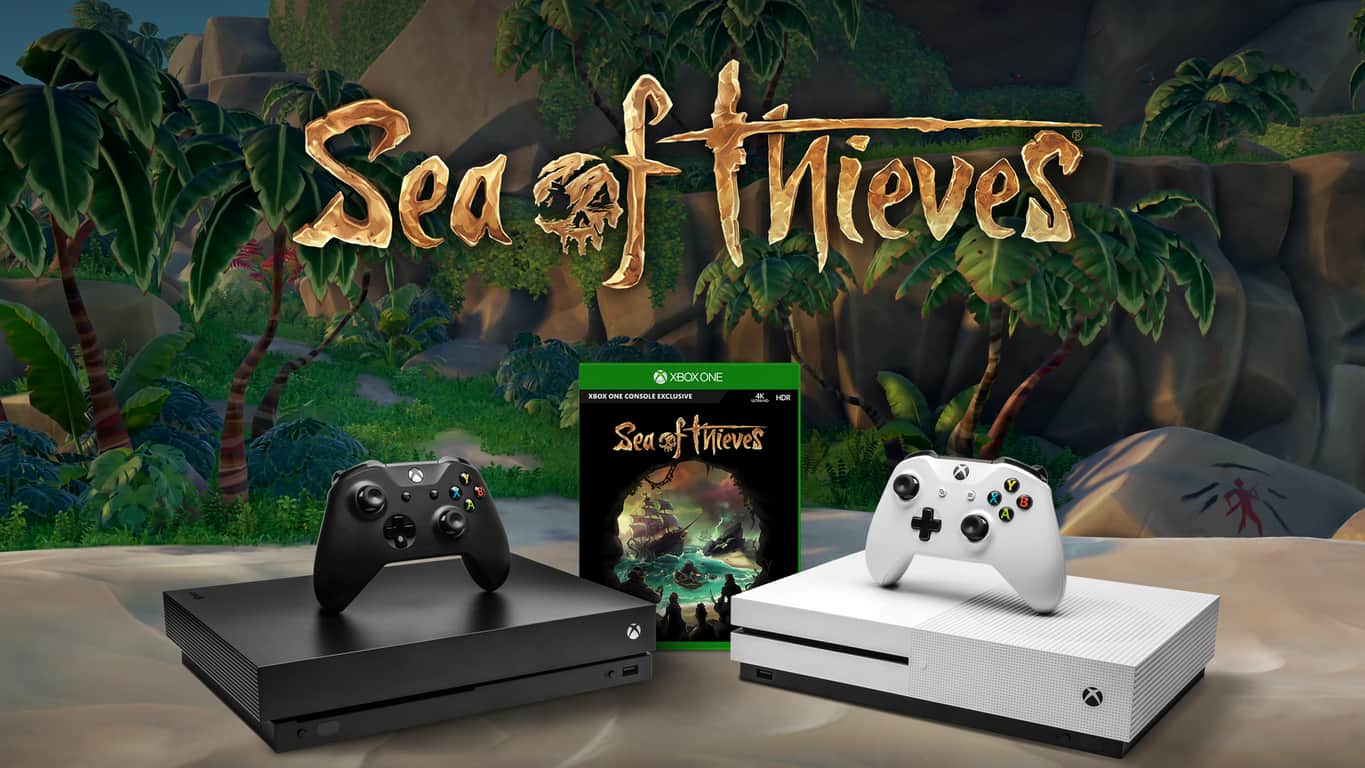 To celebrate the upcoming release of Sea of Thieves on the Xbox One next week, Microsoft will be offering a free digital copy of the game with new Xbox One X purchases. The limited-time offer will kick off on Sunday, March 18 and will last through March 24.

Microsoft notes that the promotion should be available at participating retailers in most Xbox One markets, though start and end dates may vary. Microsoft previously bundled PUBG with new Xbox One X purchases this year, but Sea of Thieves seems to be an even better value. Indeed, the pirate game supports Xbox Play Anywhere as well as cross-platform multiplayer between Xbox One and Windows 10.

If the $499 Xbox One X is too expensive for you, the cheaper $299.99 Xbox One S Sea of Thieves bundle is also available for pre-order and will start shipping on March 20. On this same date, Microsoft is also inviting enthusiasts to come celebrate the game's release at the nearest Microsoft store.