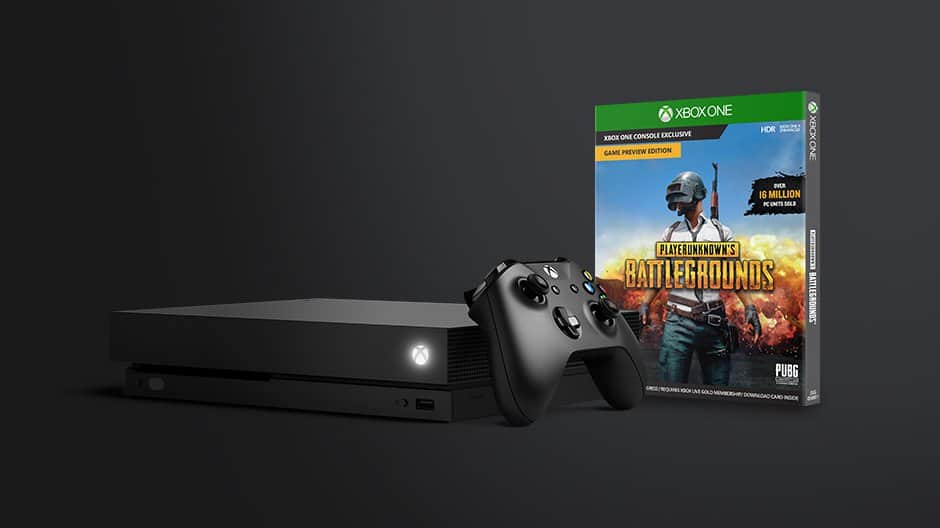 During the holiday season, Microsoft bundled Player Unknown's Battlegrounds (PUBG) with the Xbox One X. The promotion was a great way to enjoy the power of Xbox One X and the multiplayer fun of PUBG together as one. If you missed that initial deal, please be aware that Microsoft is once again offering a free PUBG copy with any new Xbox One X purchase.

The new offer is valid in most Xbox One markets starting February 18 through March 4. Here in the United States, the promotion will run from February 18- February 24, and it's best to check with your local retailer or the Microsoft Store for more. You can also see below for the days when the promotion is valid in other countries:

It remains interesting to see that Microsoft is marketing PUBG so heavily, even though it's still in a preview and not a first-party title. Regardless, these latest deals are sure to save you a few bucks, so be sure to check it out and let us know your thoughts in the comments.