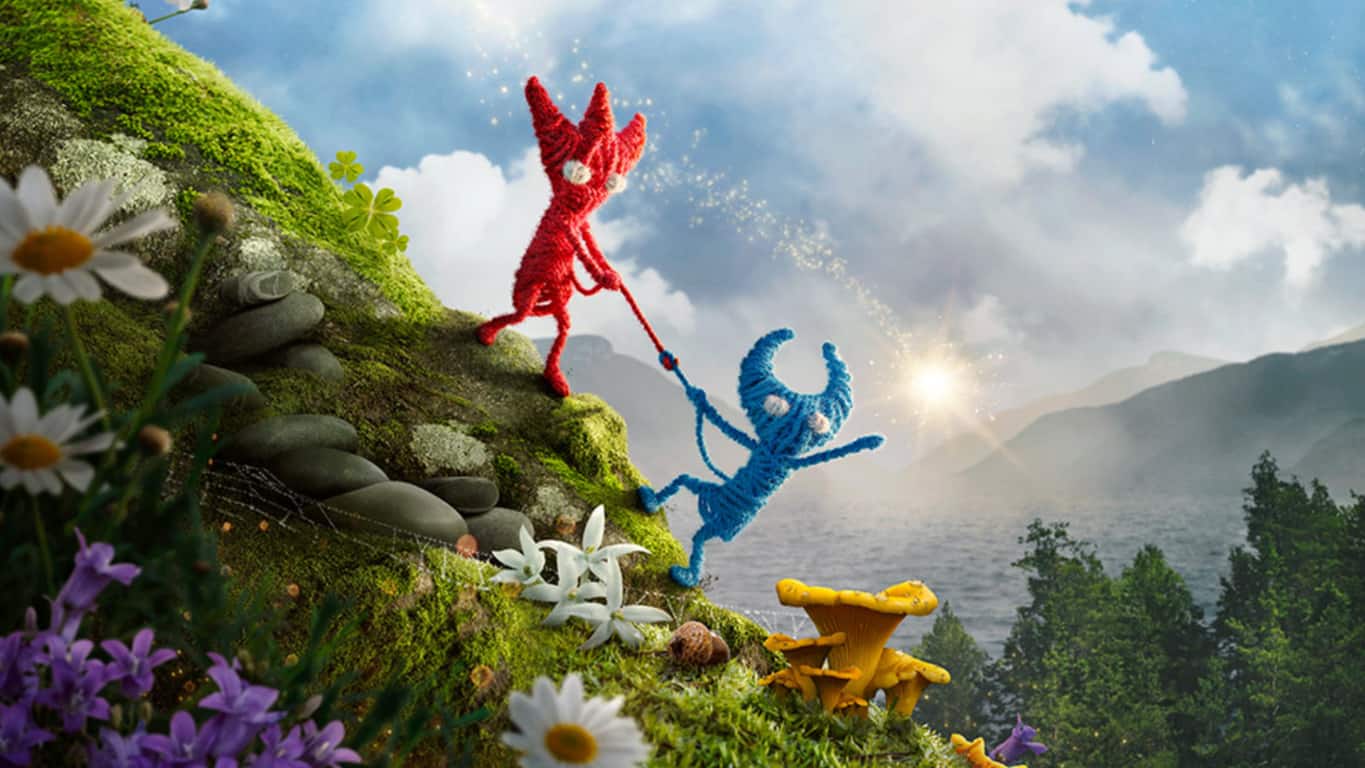 Until June 25th, anyone who gifts the new Unravel 2 video game to someone else on Xbox One will get to enjoy one month of EA Access for free. To gift the game to a friend, all gamers need to do is visit the game's product page either in a web browser or on an Xbox One console and choose the Buy as a gift option.

EA Access is a video game subscription service that's not unlike Microsoft's own Xbox Game Pass. Members typically pay a monthly fee and in exchange are given access to a select library of full video game titles. EA Access features a large selection of major video games that were published by EA such as Titanfall 2, Need For Speed Payback, and Battlefield Hardline so the service has become pretty popular with gamers who want to play popular titles but can't afford to buy them outright.

Unravel 2 is a very new video game that was announced and launched during last week's E3. It's a sequel to the original Unravel, which was also released on the Xbox One, and improves on the original with a strong focus on local co-op and 4K resolution when played on an Xbox One X console.

Have you played Unravel 2 yet and are you thinking of gifting it to a friend to get that free month of EA Access? Let us know in the comments below and make sure to follow us on Pinterest for more Xbox content. 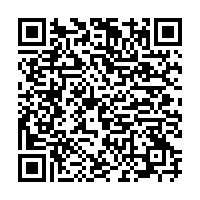