Games with Gold for February 2017 include Project Cars, Star Wars Force Unleashed, and more - OnMSFT.com Skip to content
We're hedging our bets! You can now follow OnMSFT.com on Mastadon or Tumblr! 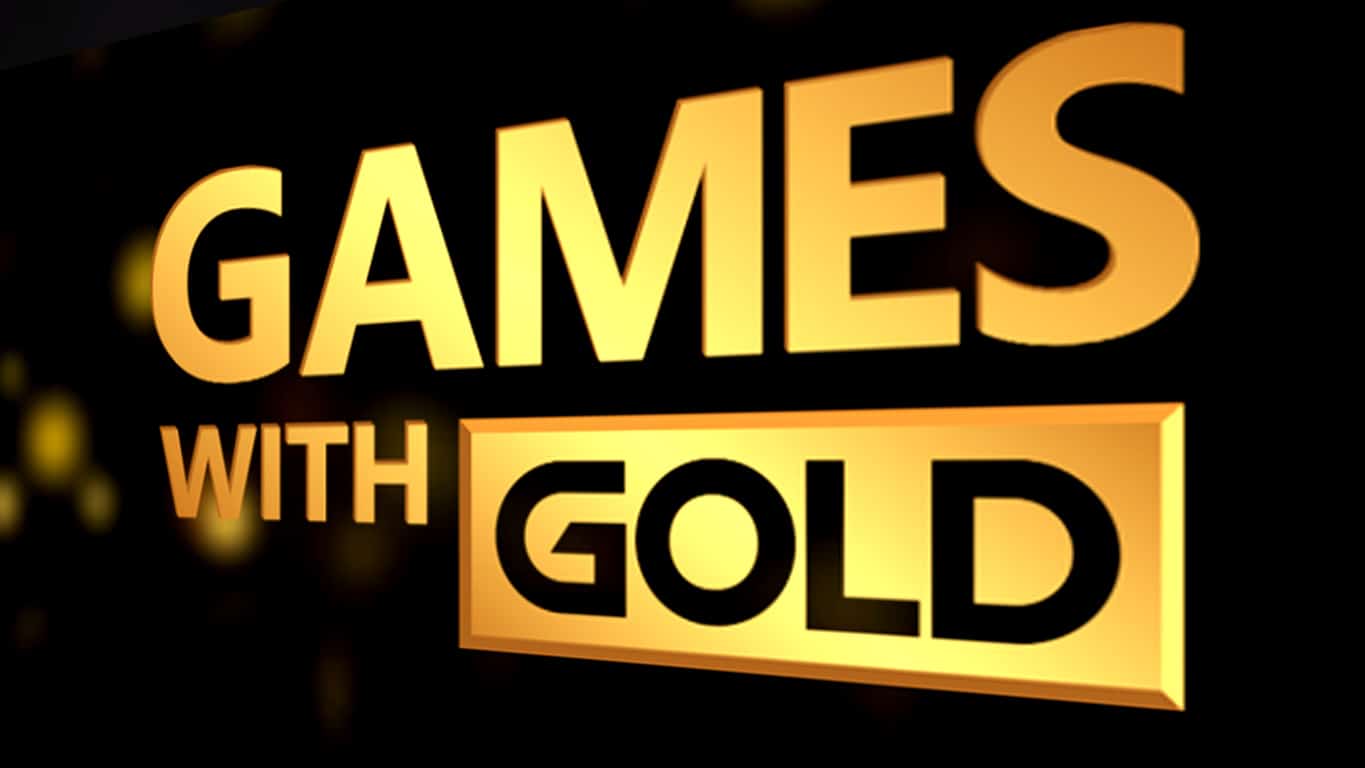 There are just a few days left in the month of January, and that means this month's Games with Gold are set to expire soon. There is no reason to be vexed, though, as Major Nelson has just taken to this blog to announce February's Games with Gold titles. As always, we have included all the details for you below!

Xbox One Games with Gold:

Explore a neon galaxy in your very own battleship in LOVERS IN A DANGEROUS SPACETIME, a thrilling 1- to 4-player couch co-op adventure. Take control of turrets, lasers, shields and thrusters, using teamwork to triumph over the evil forces of Anti-Love. Deep space is a dangerous place, but you don’t have to face it alone!

The Star Wars saga continues in Star Wars: The Force Unleashed! Take on the role of Darth Vader’s “Secret Apprentice” in a new chapter of the saga set during the largely unexplored era between Star Wars: Episode III Revenge of the Sith and Star Wars: Episode IV A New Hope. Unleash over-the-top Force powers and devastating attack combos on enemies with unique behaviors and reactions every single time you play. Metal bends like metal, wood splinters like wood, and glass shatters like glass as you unleash the Force like never before. Scour the galaxy and defeat Jedi Masters on familiar worlds, including Cloud City, and on strange new worlds, such as the junk planet Raxus Prime. Destroy all who stand in your way in your ultimate quest to do Darth Vader’s bidding. Star Wars: The Force Unleashed allows you to feel the power of the Force like never before in a brand new Star Wars story where your decisions could change the ultimate destiny of the galaxy.

Which of these titles do you look forward to playing for free in February? Have you already finished playing January's free Games with Gold titles? Let us know what you think by dropping us a comment below!

Xbox Insider program to get its own series of "Rings"