GTA Online character transfers from Xbox 360 to Xbox One end in March - OnMSFT.com Skip to content
We're hedging our bets! You can now follow OnMSFT.com on Mastadon or Tumblr! 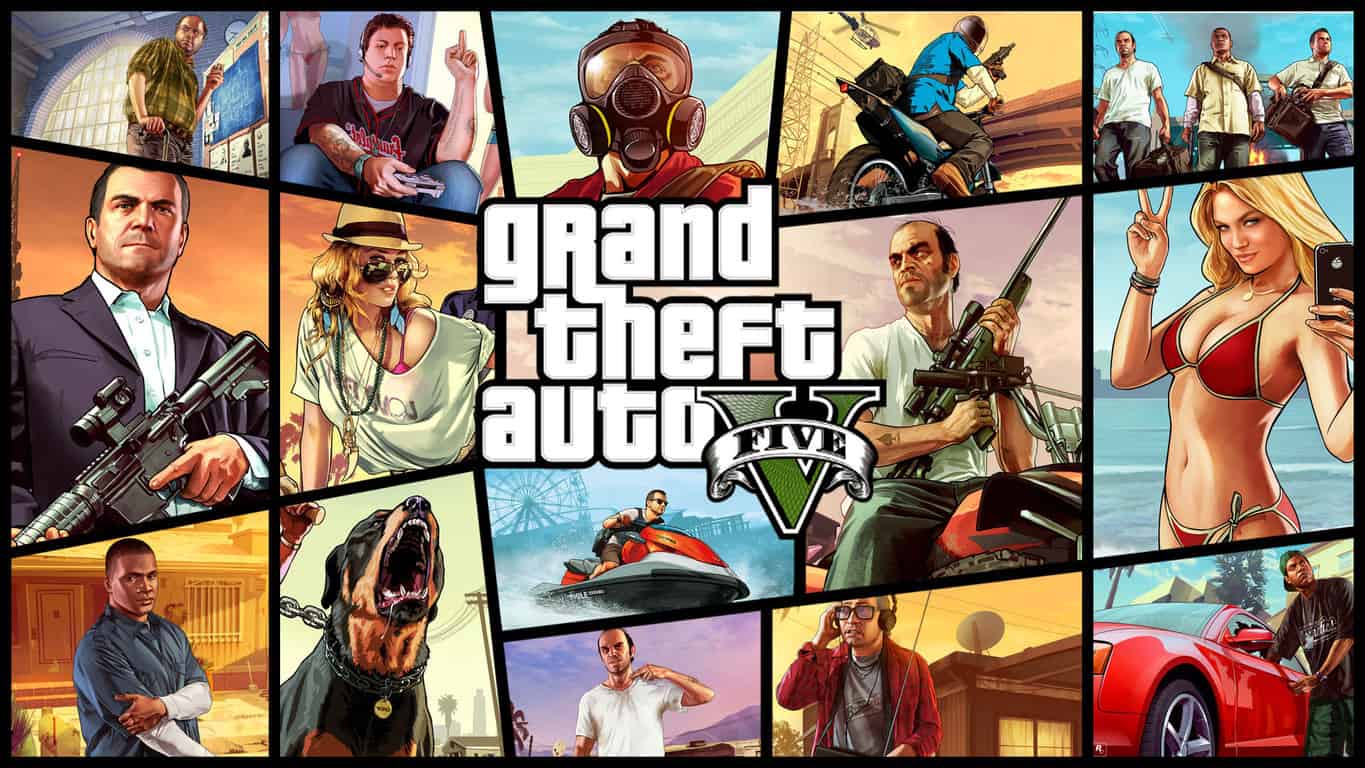 Grand Theft Auto V came out years ago, and it's still widely enjoyed and regarded by many as the best open world game to have come out in quite a while. One of the things that attributes to the GTAV dominance is the Grand Theft Auto Online mode, which lets players come together and enjoy the urban playground of Los Santos with several friends and foes.

For players who haven't yet transferred their GTAO characters from the last gen consoles, time is running out. According to a blog post from Rockstar announcing the latest update to the game, the character transfer service will be gone after March 6th.

Time is running out to transfer GTA Online characters from 360 and PS3 https://t.co/yCvgjSA6NN pic.twitter.com/elfPNd8MxA

While most people who are interested in getting a next generation console most likely have done so already, there's still a little bit of time left for those holdouts to join the current generation and switch their character over to an Xbox One or PS4. If you wait until after March 6th, you'll have to start a whole new character in GTAO - there's no claiming your old one after the cutoff date.

Rumor: Could Xbox/Windows exclusive games be coming to Steam on PC?