Epic Games has teamed up with Disney for yet another special promotion, this time offering Fortnite players who make an in-game cash purchase before the end of the year two free months of the Disney+ subscription service.

The offer is only available to new Disney+ subscribers though, so those that already have an active subscription can’t redeem the offer, and the in-game purchase must be a cash purchase. Fortunately, this includes both in-game content that can be bought with money and the purchase of more v-bucks. Buying something with previously purchased v-bucks won’t count. Full details here.

Fortnite has promoted Disney properties for a while now but the promotional partnership really kicked into high gear last Christmas with a variety of Star Wars skins and other in-game content. This was followed by a very Deadpool-heavy season, a Captain America skin for July 4th, an X-Wing to promote Star Wars Squadrons, and the game’s latest season which is 100% Marvel Comics inspired and has a story that actually crosses over with the main comic book continuity.

The current season, Chapter 2 Season 4, will continue to run until the end of this month with some Christmas content expected to launch on December 1st. Before the festive season begins though, the current Marvel storyline promises to heat up with Galactus about to make his arrival (he’s currently visible in the sky before the storm starts in matches) and additional Marvel character skins expected.

A new Black Widow skin (see top image), inspired by the frequently delayed movie of the same name, has just been revealed and will be given away in a tournament tonight before being added to the in-game store in the near future. Many have speculated about Ant-Man, Captain Marvel, and Black Panther skins being added before the season’s up and Venom has all but been confirmed by leakers.

In other Fortnite news, the Xbox version of the game has now received its next gen update which adds a variety of improvements for those playing on Microsoft’s new Xbox Series S and Xbox Series X consoles.

Interested in another way to watch Disney+ for free? Xbox Game Pass is also giving gamers a free trial.

Do you enjoy these Disney and Fortnite collaborations? Let us know why or why not in the comments below and then follow us on Pinterest and Twitter for more gaming news. 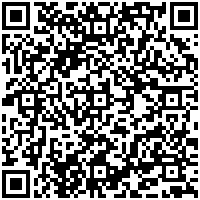 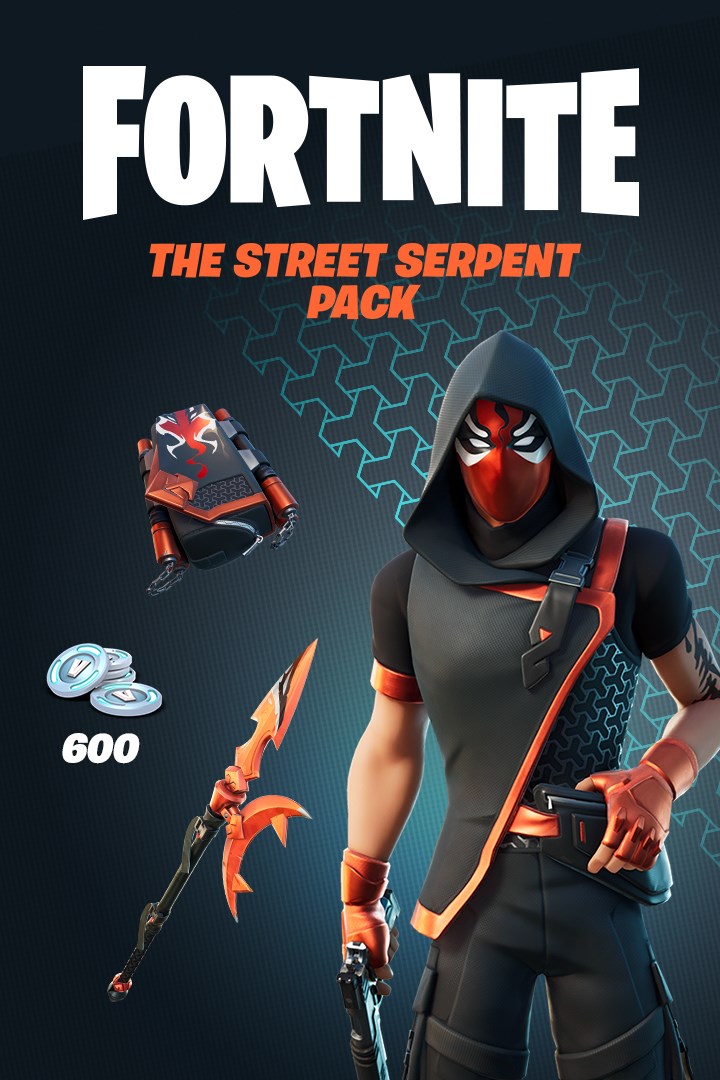