Injustice 2 has added another DC comics hero into their lineup, revealing yesterday via YouTube that Barry Allen a.k.a. The Flash would be joining the ranks.

In Injustice 2, players will play the role of superheroes and villains in a beat'em up style fighting game, leveling them up and customizing their appearances. Following up on the climax of its predecessor, the new Justice League stands up against the remnants of Superman's regime.

The character trailer shows the fastest man alive in combat making quick work of his opponent. Not to mention The Flash's ultimate move where he forces his enemy through a time loop, beating them around in various past locations then using them to slam into their present self.

Injustice 2 is set to launch on May 16, but you can pre-order it today through the Xbox Store. 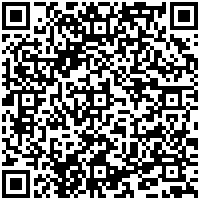 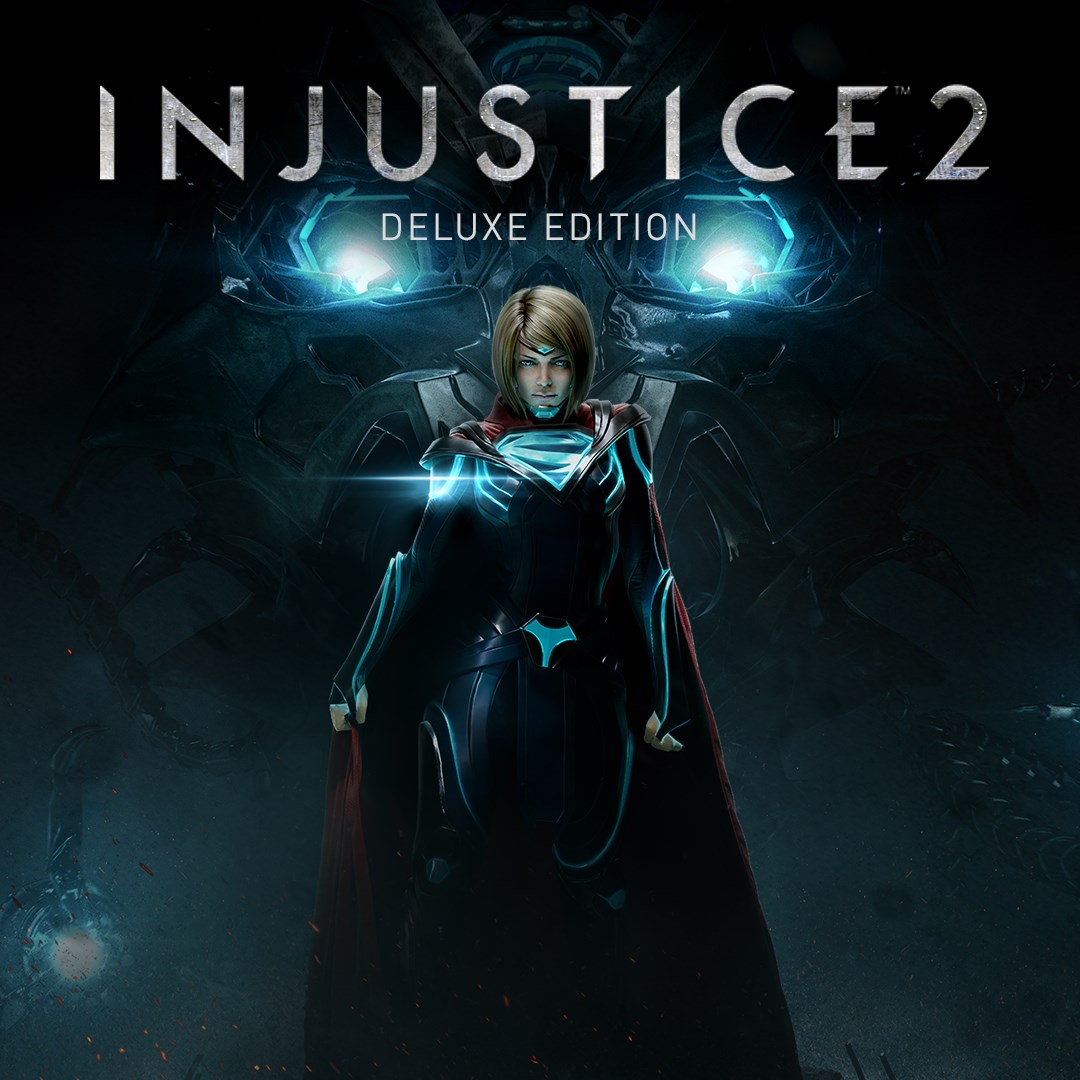