Halo Wars: Definitive edition is now available as a standalone game on the Windows Store and Steam. This release is significant for several reasons, the most far-reaching being that this is the first Xbox Play Anywhere title to be available on Steam.

The game was previously only available to those who bought the collector's edition of Halo Wars 2, so fans of the cult classic Halo Wars that weren't interested in the sequel were barred from entry to the re-release. With the game coming out on the Steam store for just $20, the original Halo Wars is opened up to a new audience, that might not have had access to an Xbox back in the day.

You can get the game right now, so if you're interested, get out there and enjoy. 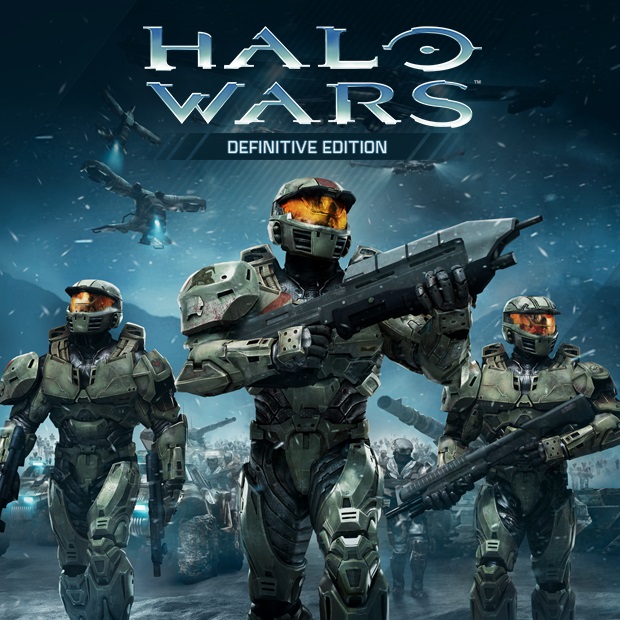