Fix PUBG campaign announced for PC and Xbox One versions of hit video game - OnMSFT.com Skip to content
We're hedging our bets! You can now follow OnMSFT.com on Mastadon or Tumblr! 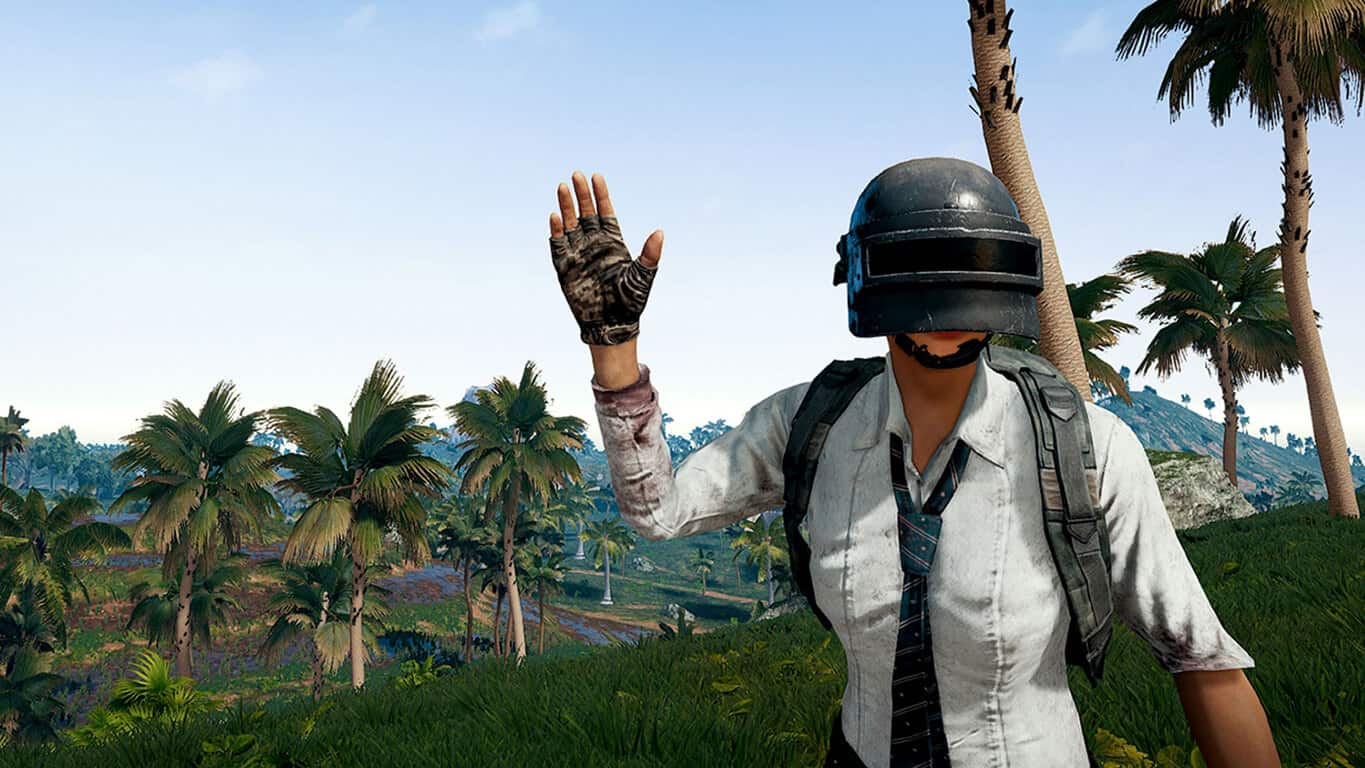 "This is a phrase that we’ve been hearing a lot lately. Bugs, performance problems, and quality-of-life issues have been limiting PUBG's true potential, and you want it fixed. So we think it's time to do something about it," reads the official announcement. "'FIX PUBG' is a months-long campaign to deliver the changes and improvements that you've been asking for. We've created a roadmap with specific details about our plans, and we intend to update it as we go, checking things off as we deliver on our promises."

This is a phrase we’ve been hearing a lot lately. So today, we’re announcing a new campaign entirely focused on addressing bugs, quality-of-life improvements, and fundamental performance improvements.

A special page on the PUBG website has been created for the Fix PUBG roadmap with each type of fix that needs to be done being sorted into its own category. The roadmap primarily focuses on the PC version but there are two points in place to be worked on for the Xbox One version of PUBG as well. Interestingly, both are marked as already being completed earlier today, on August 8th.

While it may look like the devs are abandoning the console version, it's important to remember that most of the work being done on the PC version will eventually make its way over to the Xbox One console version as well.

Are you happy to see an active roadmap for PUBG development? Share your thoughts with the community in the comments below and then like us on Facebook for more gaming news.