PlayerUnknown's Battlegrounds (PUBG) reduced to just $12 on Xbox One - OnMSFT.com Skip to content
We're hedging our bets! You can now follow OnMSFT.com on Mastadon or Tumblr! 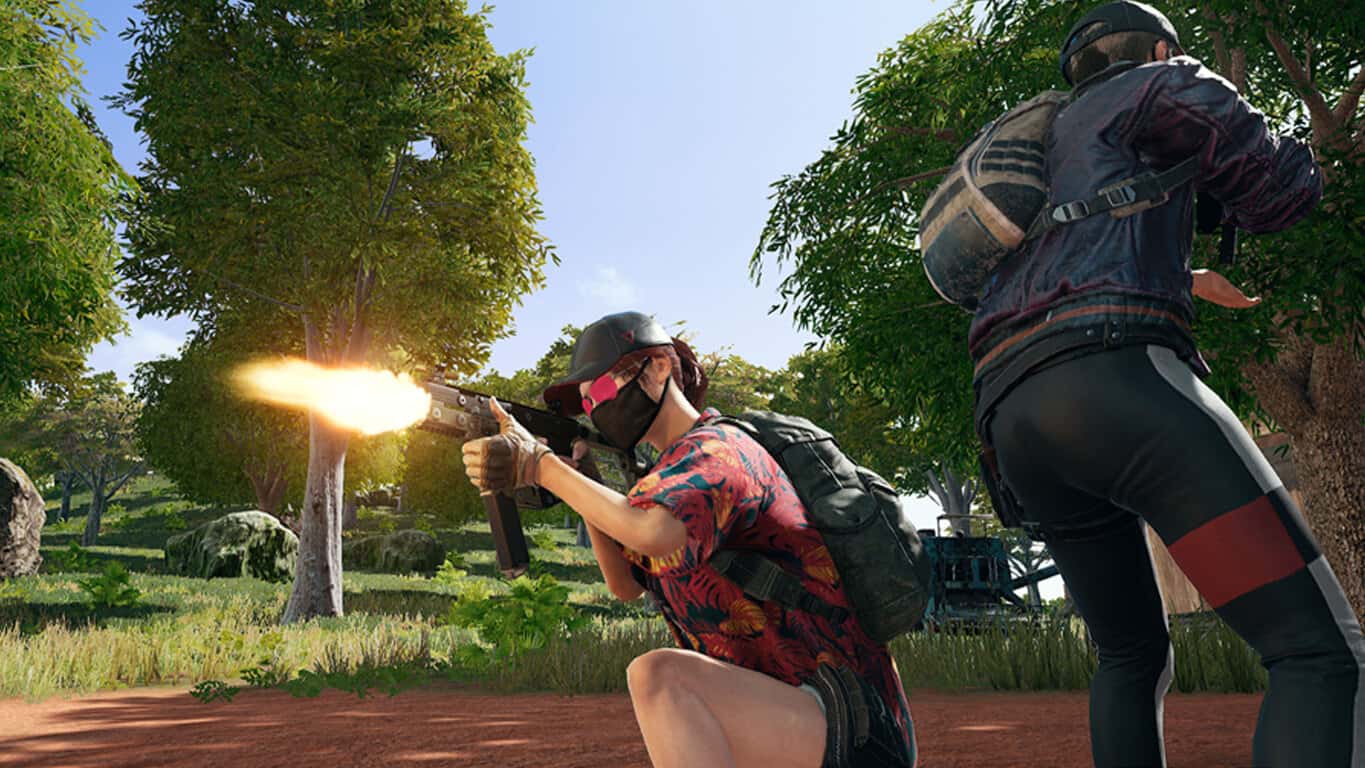 The physical disk version of PlayerUnknown's Battlegrounds (PUBG) has had its price slashed from $29.99 to just $12. The reason for this discount is unknown and is a little unusual as the digital version's price remains unchanged.

One potential reason for the disk's price reduction could be the fact that the game, being in Game Preview, has changed so much since its launch that the version on the disk no longer reflects the one being played by gamers and that a new physical version could be on the horizon. Basically, Microsoft could be trying to get rid of existing stock before the new version comes out.

A new physical release of PUBG will definitely be needed for whenever PUBG leaves Game Preview as the actual cover artwork for the game refers to itself as the Game Preview Edition, a label that it'll have to drop eventually.

What do you think the reason for the price drop is? When do you think PUBG will release in proper? Share your thoughts with the community in the comments below and then follow us on Pinterest for more PUBG content.