Official PlayerUnknown's Battlegrounds (PUBG) van is giving away free stuff all month - OnMSFT.com Skip to content
We're hedging our bets! You can now follow OnMSFT.com on Mastadon or Tumblr! 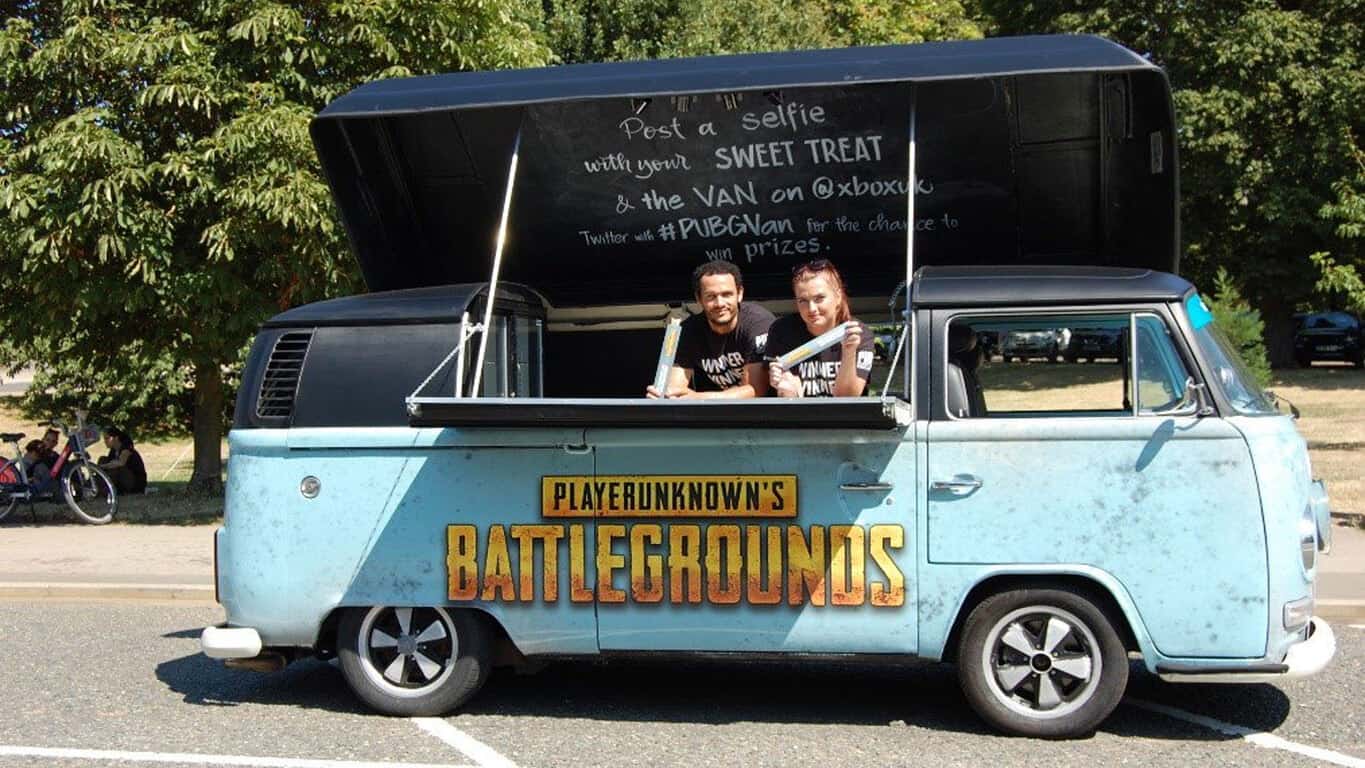 From this week until mid-September, an official PlayerUnknown's Battlegrounds van will be driving around the U.K. handing out free food and PUBG-related prizes.

The van has been nicknamed the "Miramar dessert van" and it will primarily be appearing in Brighton and Blackpool in addition to other locations. All those who approach the van will get free food but every hundredth will get some free PUBG merchandise.

PlayerUnknown's Battlegrounds are encouraged to follow the official Xbox U.K. social media channels for daily updates on the van's whereabouts.

PlayerUnknown's Battlegrounds (or PUBG for short) is an extremely popular video game and is currently console exclusive to Microsoft's Xbox One consoles.

Do you enjoy playing PUBG on your Xbox One? Do you live in the U.K. and are thinking of tracking down this van? Let us know in the comments below and then follow us on Pinterest for more Xbox gaming news.