First reviews for Windows 10 on ARM PCs are out, and they’re not great - OnMSFT.com Skip to content
We're hedging our bets! You can now follow OnMSFT.com on Mastadon or Tumblr! 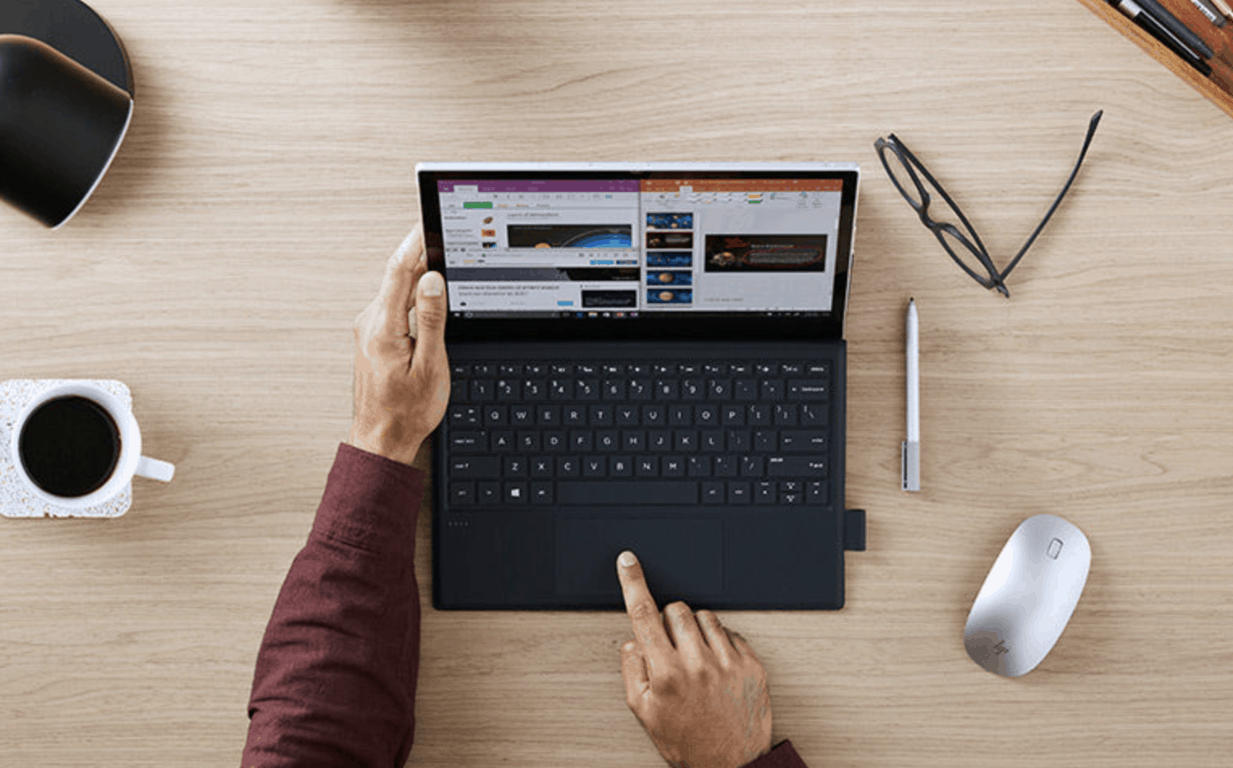 The first Always Connected PCs powered by a Qualcomm Snapdragon 835 are coming this Spring, and the first reviews have been published this week. Laptop Mag looked at the HP Envy x2, and The Verge checked the Asus NovaGo.

Both reviews highlighted the excellent battery life and convenience of having a laptop that’s always connected to the Internet, but the most interesting part of the reviews was performance details. Well, the bad news is that some Win32 apps like Google Chrome are almost unusable on these machines

As you may know, Windows 10 on ARM PCs can run Win32 apps through emulation, though with several limitations (only 32-bits apps are supported). Here is what Laptop Mag had to say about Win32 apps support on the HP Envy x2:

The HP Envy x2's major weakness is its laggy performance, as its Qualcomm 835 CPU and 4GB of RAM don't provide a ton of speed, especially when you're running non-Windows store apps. I first noticed this when I tried to open Chrome from the desktop, but accidentally opened two windows, because the first was taking so long to generate that I had tapped the screen again.

The Verge echoed this sentiment, adding that popular Win32 apps that have been ported to the Microsoft Store with Microsoft’s Desktop Bridge also performed badly on the Asus NovaGo:

The Chrome issues extend to web-wrapper or Electron-based apps, such as Slack, which have abysmal and frustrating performance. I ended up using Slack in a tab within the Edge browser, which performed much better than the Slack app downloaded from the Microsoft Store.

The HP Envy x2 is a $999.99 machine, while the Asus NovaGo will start at $599. Both laptops will be available to purchase in the US later this Spring, but it remains to be seen if there will be many early-adopters willing to buy these machines. Being always connected is great, but pricing may be too high when you consider the sub-par performance in certain scenarios.

To be clear, both machines will ship with Windows 10 S, and customers who will stick with Microsoft Edge and other UWP apps should have a good experience. Not everyone needs Google Chrome or legacy desktop apps, and these customers should be pretty happy with a Windows 10 on ARM PC. However, the fact that bridged Win32 apps available in the Store don't perform well is quite concerning. As The Verge pointed out, these machines are not really meant to be used by power users:

Overall, while there were some definite pluses to using the Windows on Snapdragon computer (long battery life, silent design, and integrated connectivity), I couldn’t wait to go back to using any one of the other Intel PCs I’m used to. Between the app compatibility issues and the general feeling that I was always pushing the machine to the edge and it was barely holding on, using the NovaGo as my primary work computer hasn’t been a very pleasant experience. In fact, it reminds me a lot of using a low-end Chromebook.

Microsoft and Qualcomm deserve credit for making full Windows 10 work on a smartphone processor, and the Snapdragon 835 is definitely no slouch. Of course, first-gen products can never be perfect, and hopefully, future models powered by the Snapdragon 845 will have better performance.

However, Windows 10 on ARM PCs will also have to compete with Always Connected PCs with Intel processors and Qualcomm modems, just like Microsoft's Surface Pro with LTE. While PCs with Intel chips will always be more expensive than those using Qualcomm's, full compatibility with x86 desktop apps and drivers should remain a main selling point in the near future.

Bing for Android updated to sync search history across devices