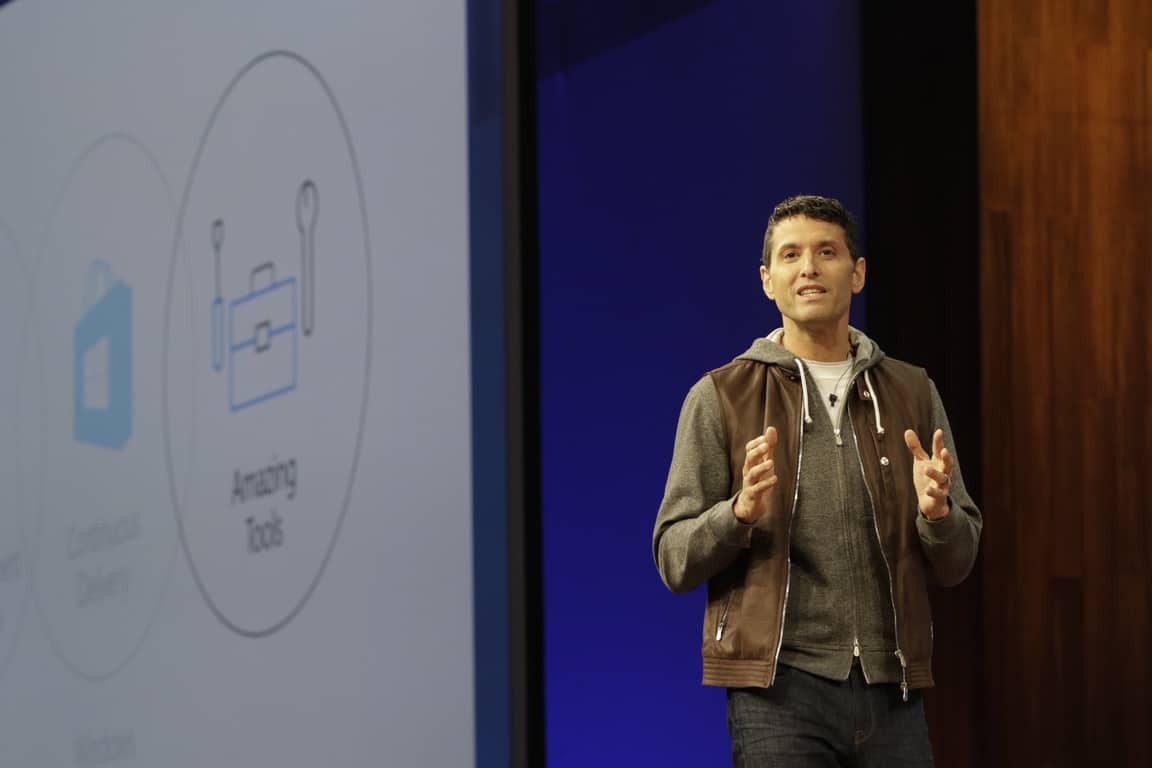 After 21 years at Microsoft, Terry Myerson, Executive Vice President of the Windows and Devices Group will leave the company after a just-annouced major internal reorganisation. In an email to employees, Microsoft CEO Satya Nadella took the time to thank Myerson for his leadership during all these years, adding that he will work with him on the transition over the coming months.

Myerson also published a blog post on LinkedIn today to reflect on his “incredibly intense experience” at Microsoft. The lengthy post is well worth a read, especially since Myerson looks back on the time when he was asked to lead Windows Mobile. This was back in 2008, right when the iPhone and the first Android handsets had already completely changed touch-screen smartphones. And Myerson says it bluntly, despite some great innovations, Windows Phone was just to little to late:

We had a differentiated experience, but it’s so clear in hindsight that the disruption in business model which Android represented was enormous, and that building our early versions of Windows Phone on an incomplete Windows CE platform, designed for small embedded systems, left us too hobbled to ever catch up.

The Microsoft veteran also had a thought for Windows fans today. While some big tech companies like Apple are very secretive, Microsoft is quite the opposite and leverages user feedback to improve its products:

One of my favorite things about leading Windows has been the Windows fans. Through good times and bad, I’ve loved your feedback. I’ve loved your passion for our work. I’ve loved your applause when we’ve done great work and I’ve loved the push to do better. One of my deeply held lessons from my Exchange days was the importance of that feedback loop with customers and fans, and that’s why we created the Windows Insider Program so we could build Windows 10 led by your feedback. Now with 15 million members, you continue to make our product and our team better each and every day. Thank you.

Myerson didn't share details about his next career move and said that he's looking forward to having some quality time with his family. The long-time tech veteran shouldn't have much trouble finding a job anyway. "Leaving fills me with many emotions. But I’m mostly filled with gratitude and optimism – gratitude for the experiences I have had and optimism for the future ahead – both for Microsoft and myself," he concluded.