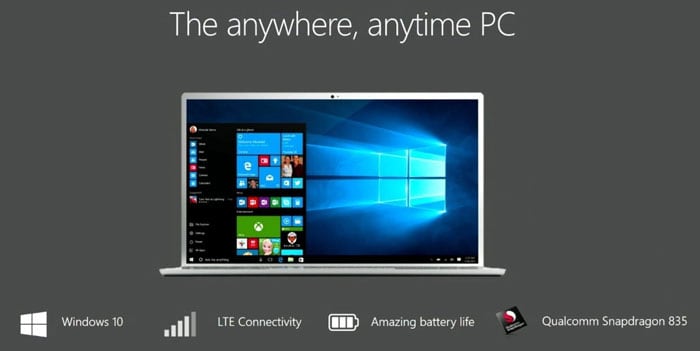 Back in December, the first Windows 10 on ARM laptops from Asus and HP were revealed during Qualcomm’s Snapdragon Technology summit, and both machines are expected to be released later this year. Together, Qualcomm, Microsoft and PC OEMs will try to shake the PC market with “Always Connected PCs,” which are ultrathin machines with instant-on capabilities, integrated LTE and great battery life.

Last week, Microsoft published a document detailing the limitations of Windows 10 on ARM (via Thurrott.com). The information has since been removed from the Windows Dev Center website, but here are the highlights:

Some of these limitations will probably be a dealbreaker for power users, and Microsoft and its partners will have a lot of work to do to educate consumers about the differences with x86 PCs. Yes, Windows 10 on ARM should pretty much work like "full" Windows 10, but it's almost guaranteed that some early-adopters will complain about peripherals and apps that don't work properly. The performance of emulated Win32 apps also remains a big question, and we won't really have the answer until Asus and HP ship their first Windows 10 on ARM PCs later this year.