First images of Microsoft’s “Surface Laptop” leak, expected to be unveiled at May 2nd event in New York 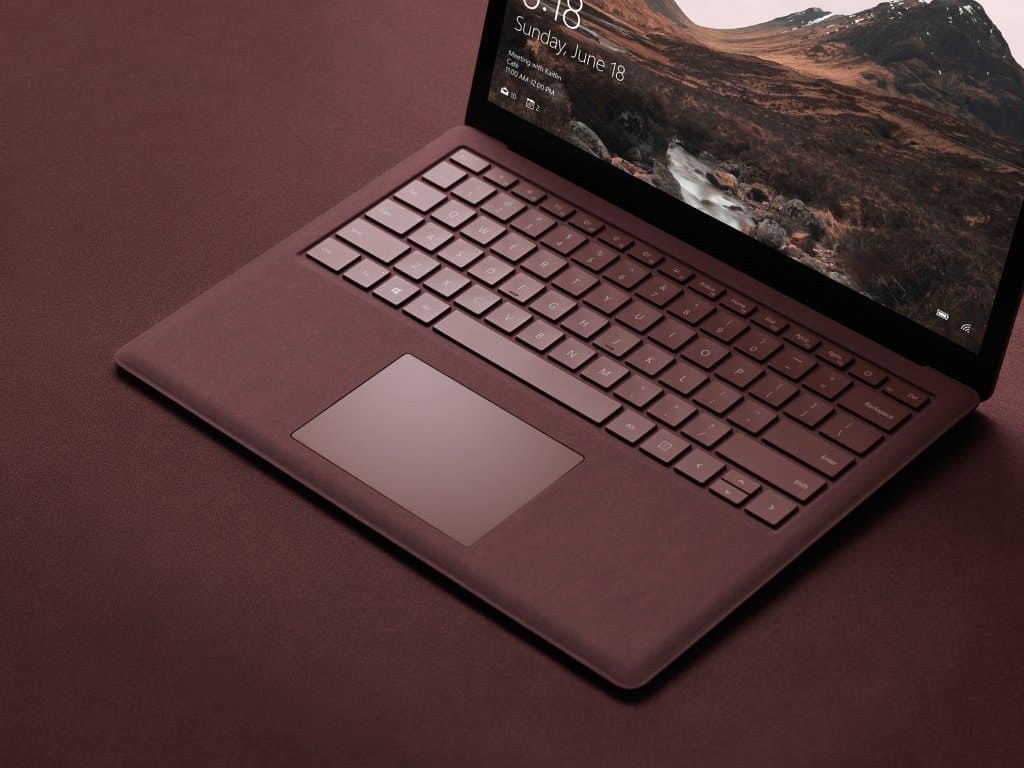 Microsoft is widely expected to unveil a “cloudbook” at their May 2nd event tomorrow morning in New York (we’ll be there, make sure to tune in to Arif Bacchus’ liveblog, and watch the event along with the rest of us). Tonight, our favorite Microsoft sleuth WalkingCat has unearthed some images of a “Surface Laptop.” He doesn’t go into much detail, but does tweet out that the newest Surface model will boast a 13.5″ PixelSense display, come in four colors, carry the Alcantara type keyboard familiar to Surface Pro 4 users, and sport “Windows 10 S” (which Zac Bowden says is short for Windows 10 schools):

There’s no information about processor, storage, battery, or anything else, for that we may have to wait until the morning, but for now, feast your eyes on the “Surface Laptop” 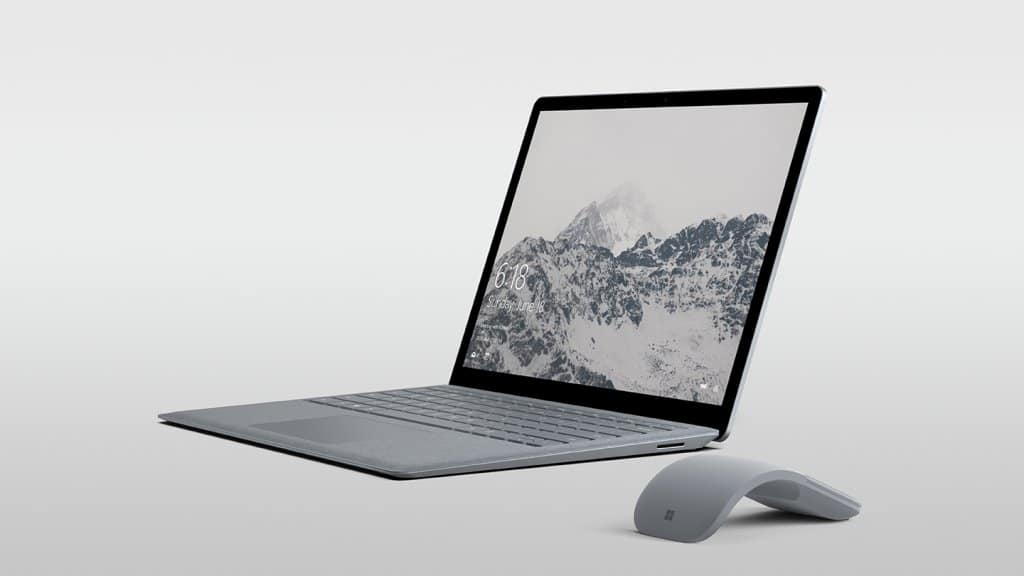 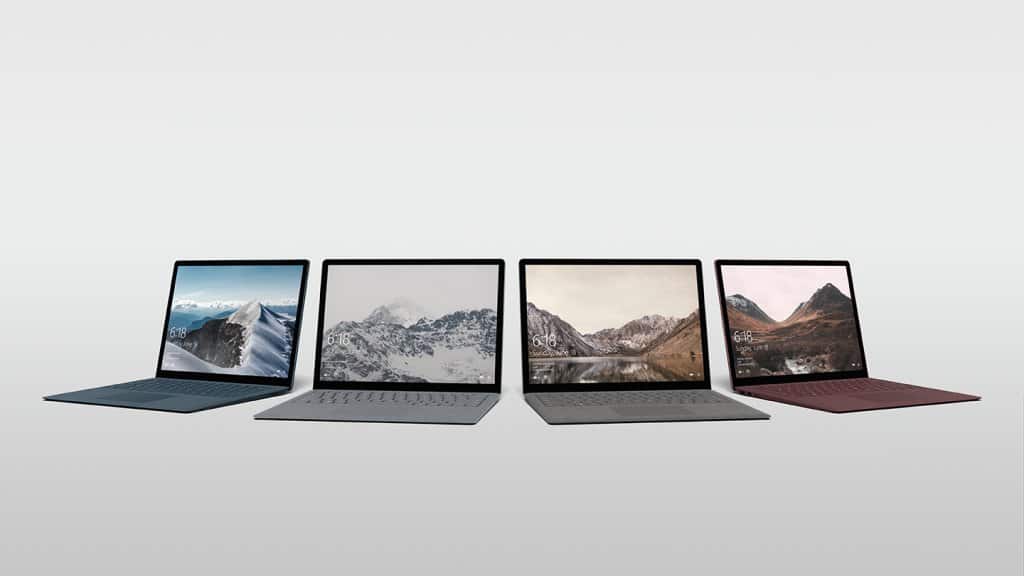 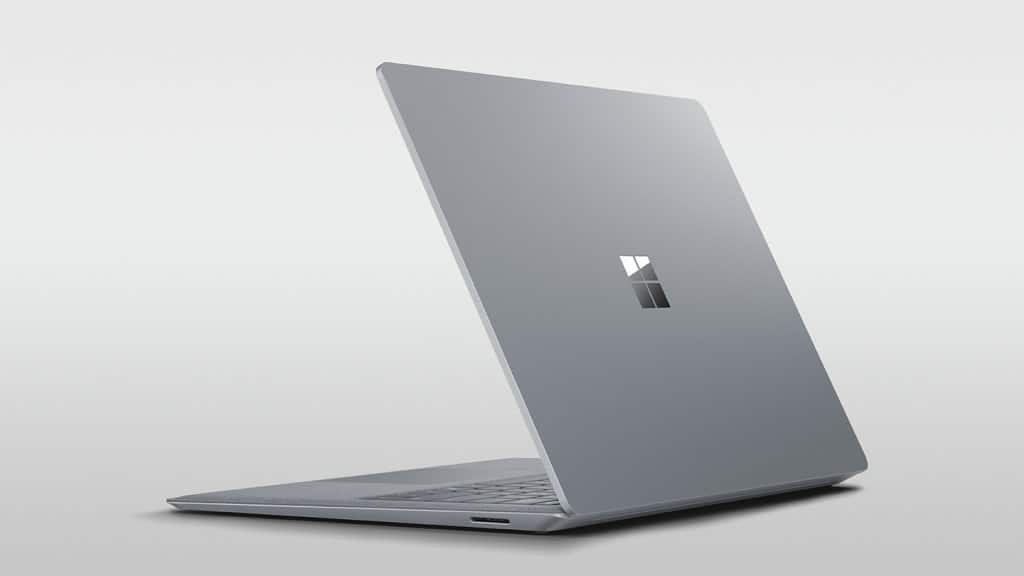 As this is a breaking story, we’ll add images and tweets as they appear from WalkingCat here:

well Surface Laptop has only these ports, doen't look ….. right…. to me pic.twitter.com/8fN7JwOYsa

What do you think? Are you already in line for a Surface Laptop? As noted by Brad Sams, the date on the laptop screen is Sunday June 18th, which Microsoft has used in the past to “announce” a ship date, we’ll see) Let us know your thoughts in the comments below, and don’t forget to tune in to OnMSFT.com tomorrow for all the latest from New York City!