The video games, Far Cry 2 and WRC 6 FIA World Rally Championship, are now both free to download and play on Microsoft's Xbox One consoles as part of January's Games With Gold promotion for Xbox Live Gold subscribers.

Far Cry 2 originally came out on the Xbox 360 back in 2010 and is now playable on both the Xbox 360 and Xbox One due to its new backwards compatibility. The game takes, what has since become, the popular video game franchise to Africa and boasts the large open-world play area that fans have come to expect.

WRC 6 FIA World Rally launched on the Xbox One in 2017 and is a racing game that supports local and online matches for up to eight players.

New games are made available to Xbox Live Gold subscribers to claim at the beginning and around the middle of each month. The 2D platformer, Celeste, is also currently available to grab until January 31st. Both Far Cry 2 and WRC 6 FIA World Rally Championship will remain listed until mid-February.

Are you excited to play Far Cry 2 and WRC 6 FIA World Rally Championship? Let us know which one you'll be playing this month in the comments below and then follow us on Pinterest for more Xbox gaming content. 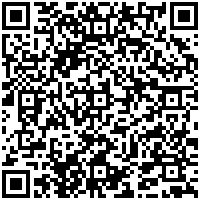 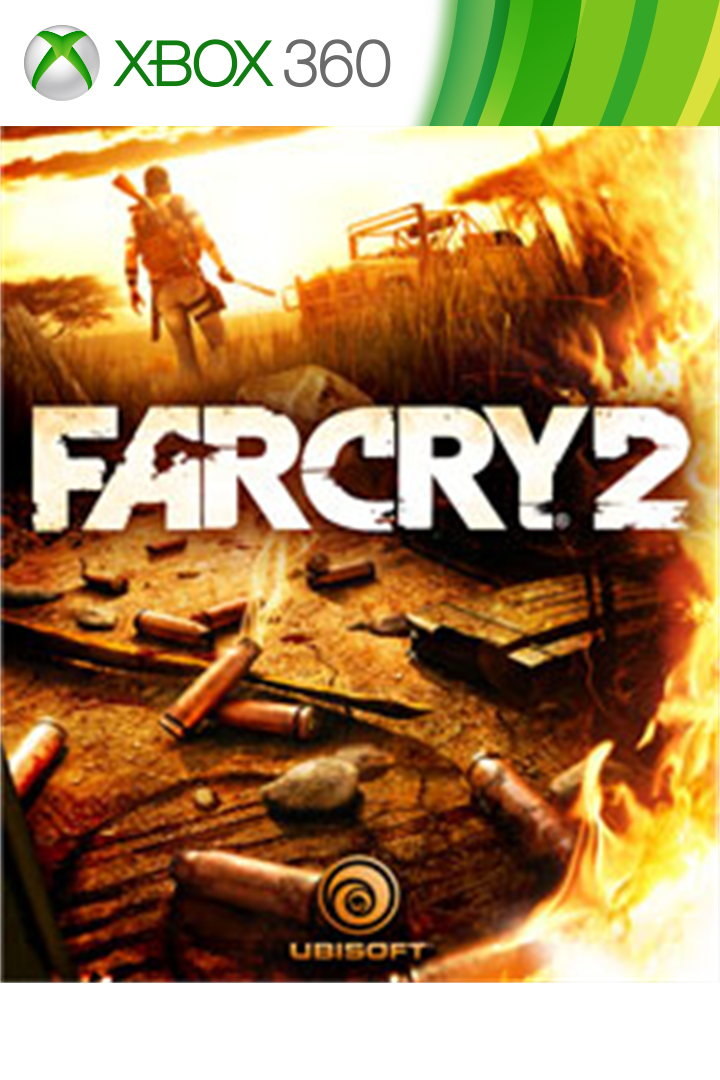 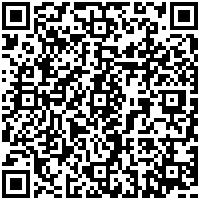 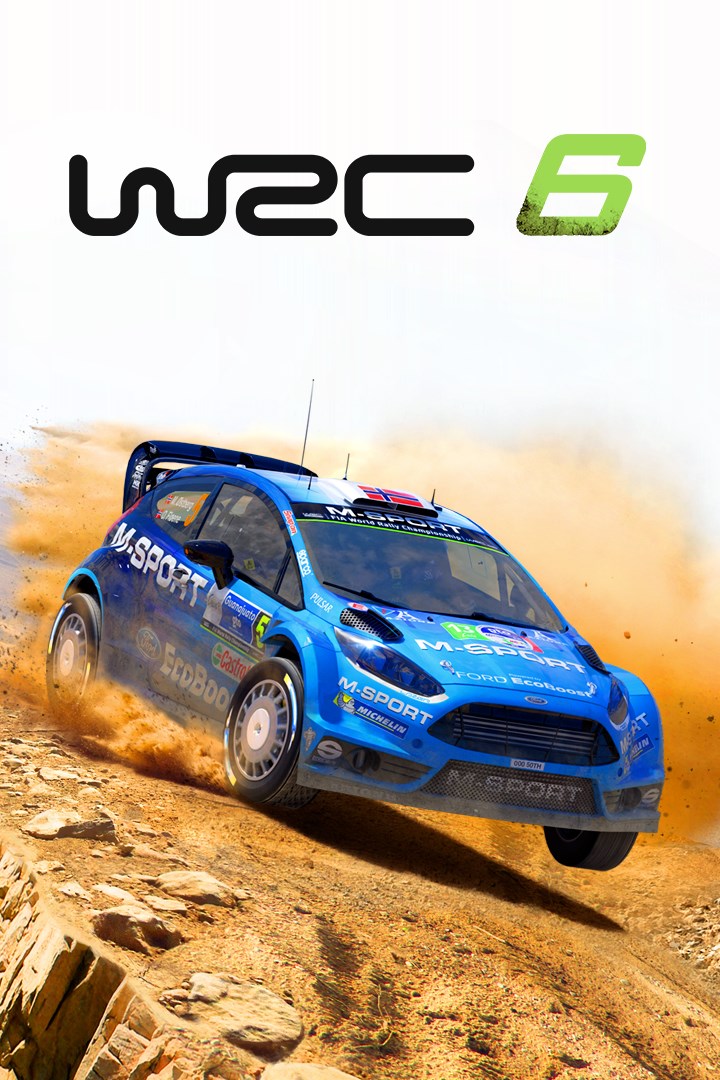 After publishing a flurry of unreleased Windows 10 build info, BuildFeed checks out and shuts down (updated)