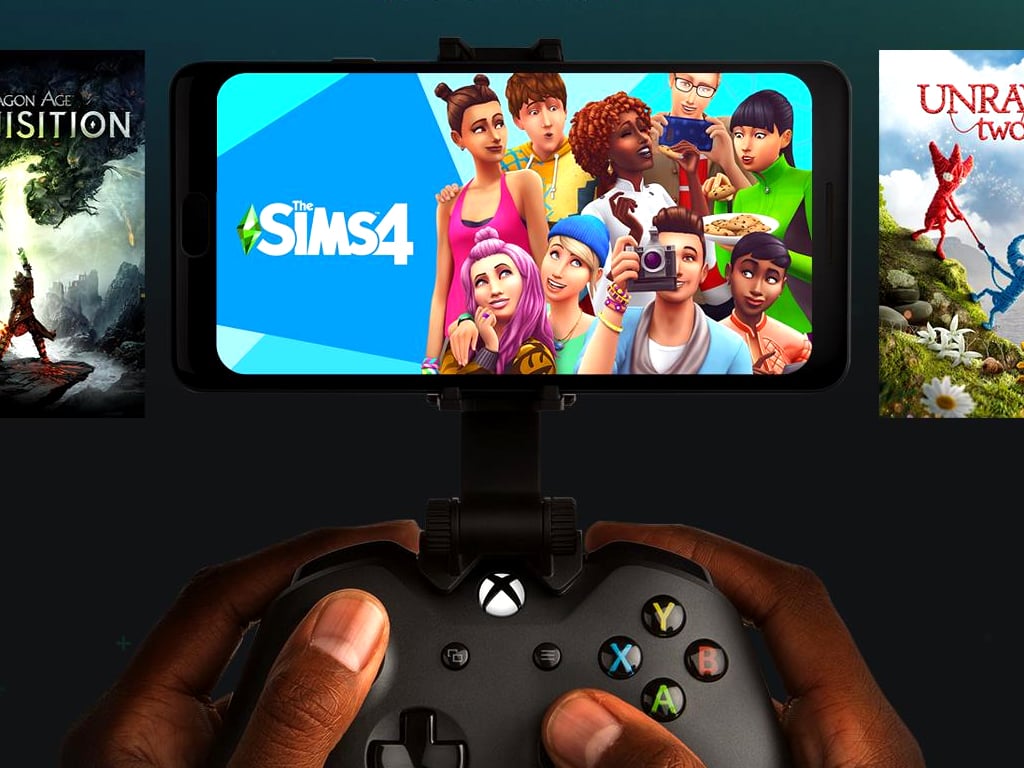 Yesterday, Microsoft announced that their cloud streaming video game service, Project xCloud, would be expanding to 11 new countries and, now today, they’ve added that three rather major titles will be available to play for those testing the service on Android.

Beginning today, Dragon Age: Inquisition, Unravel 2, and The Sims 4 are fully playable over the cloud for owners of an Android device who also have access to the preview of Project xCloud. These three games join a growing library of titles that are now available to play in full via the service.

Project xCloud is a major upcoming service that Microsoft is currently testing with a small group of users. The main gist of xCloud is that the service fully processes and renders Xbox One video games on Microsoft’s servers and users can play these games by streaming them live to their smartphones or tablets. Since all of the processing is done on Microsoft’s servers, users aren’t required to own powerful hardware.

Have you had a chance to test xCloud yet? Let us know if you’re hyped for it in the comments and then follow us on Pinterest and Twitter for more Xbox gaming news.