The official Bleeding Edge Twitter account announced today that the recently released video game is now available to stream via Microsoft’s Project xCloud service for those trialling the preview on an Android device.

Project xCloud, which is still technically in its testing phase, is a new cloud-based gaming system that will let gamers play console-quality games on their smart devices with all of the game processing being done on Microsoft’s cloud servers.

New Xbox games are being added to the current xCloud test on a fairly regular basis with the library expected to grow significantly before the end of 2020.

Bleeding Edge just launched on Xbox One and Windows 10 last week. It’s a four versus four brawler developed by Ninja Theory and is an Xbox Play Anywhere title meaning that buying it on Xbox One will unlock it fully on Windows 10 and vice versa.

Have you had a chance to try Project xCloud yet? Let us know if you’re happy with the current experience in the comments below and then follow us on Pinterest and Twitter for more Xbox gaming news. 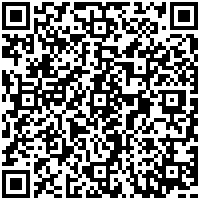 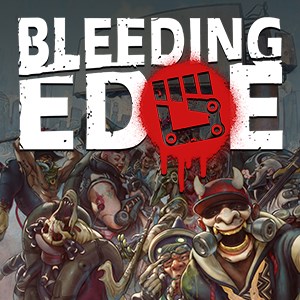