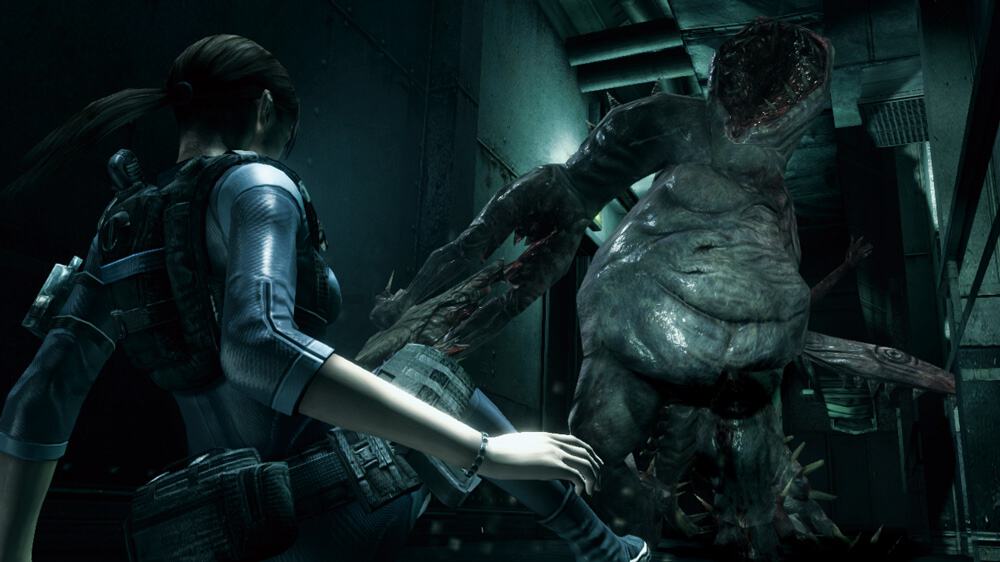 Resident Evil: Revelations is now available to pre-order digitally on the Xbox One. The game is a re-release of the Nintendo 3DS version but has been updated with 1080p graphics and includes all previously released downloadable content (DLC). Its sequel, Resident Evil: Revelations 2, is already available on the Xbox One and other consoles. Here's the game description and link:

Experience the survival horror sensation on Xbox One in full HD 1080p with all previous DLC included and new features. The story is set at a time before the Kijuju and Lanshiang bioterror incidents when the BSAA was still a young organization. Join Jill Valentine aboard a ghost ship in the Mediterranean Sea searching for her old partner, Chris Redfield. Learn the hidden truth behind the destruction of a floating city. Or play in Raid Mode for a co-op killing-spree with friends over the Internet.

Are you going to pre-order Resident Evil: Revelations on Xbox One? Sign-off in the comments below.

Titanfall 2 now available in EA Access Vault on Xbox One