Windows 10's Windows Store to be renamed Microsoft Store - OnMSFT.com Skip to content
We're hedging our bets! You can now follow OnMSFT.com on Mastadon or Tumblr! 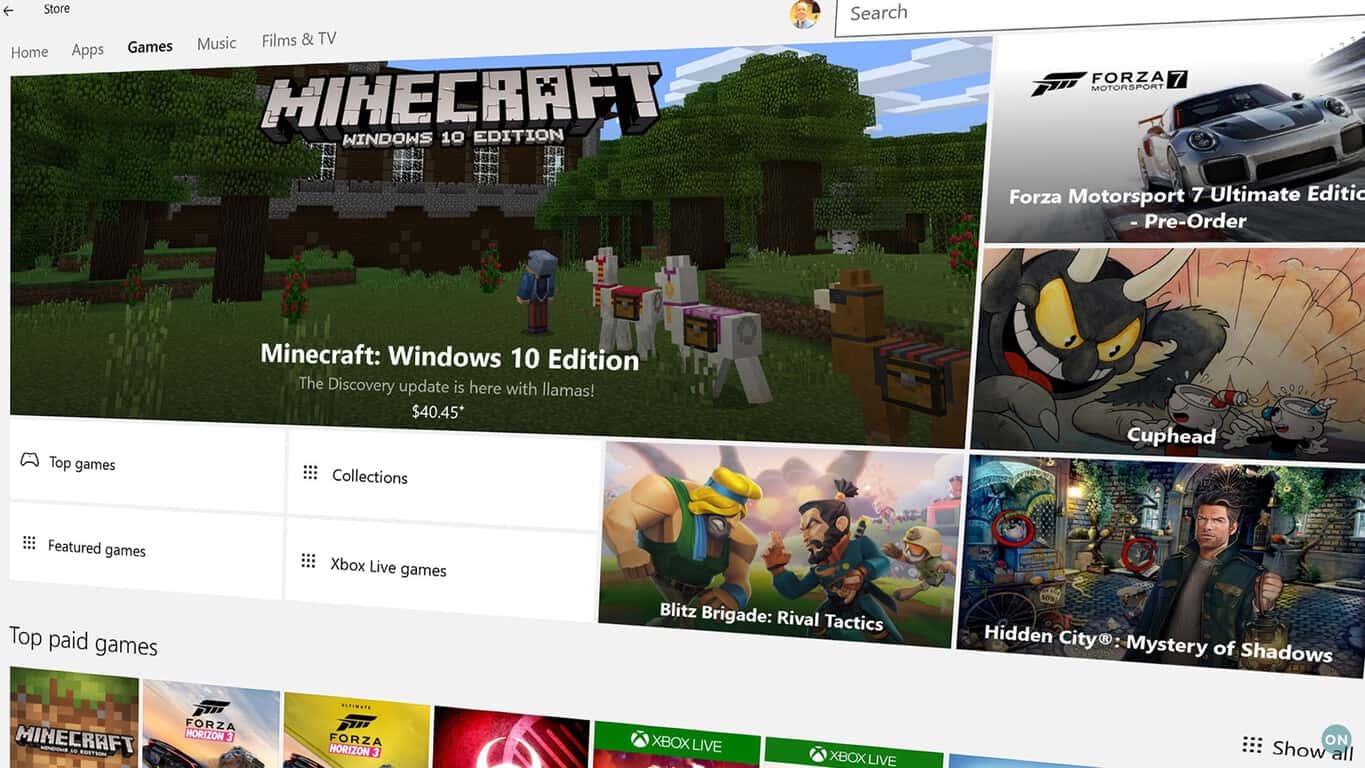 Microsoft appears to be making plans to rebrand the Windows Store app/marketplace as the Microsoft Store, a name which is already in use by the company's physical retail locations and online store that sells software and hardware.

The change has been spotted by Windows Insiders in the Release Preview Ring who noticed the icon and name change after installing the latest update. It's entirely possible that Microsoft is simply testing the change to gather feedback from Insiders but rebranding such as this is usually already locked-in so it's likely that all Windows 10 users get this change eventually.

The current Windows Store app on Windows 10 is limited to media, apps, games, and (in some regions) ebooks. This name change could hint at plans to sell hardware directly through the Store app. In fact, the Store section of the Xbox One dashboard already does this by offering users games, music, apps, and movies to purchase in addition to Xbox One hardware accessories such as controllers. It would be a natural evolution for Windows 10 to start doing the same.

What do you think? Do you like the change? Let us know in the comments below.