Details on Fallout 76's Xbox One B.E.T.A. announced, Begins next month - OnMSFT.com Skip to content
We're hedging our bets! You can now follow OnMSFT.com on Mastadon or Tumblr! 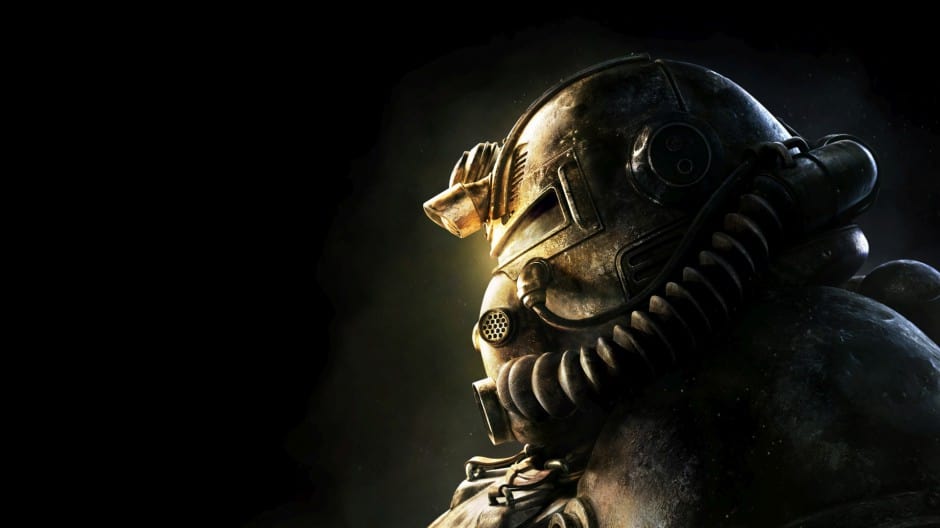 The newest installment to the Fallout series, Fallout 76, is coming to Xbox One and Windows 10 on November 14, 2018. However, the big news is that Microsoft and Xbox released details on Fallout 76 B.E.T.A. (Break-It Early Test Application) that will be available to play starting October 23, 2018 on Xbox One. As noted in a post on Xbox Wire, Bethesda's main goal is "to stress test and break the game."

Bethesda added that servers for Fallout 76 B.E.T.A. will be online during "targeted timeframes, so we can get as many people possible playing at the same time." The purpose of narrowing the servers for certain timeframes instead of 24 hours a day is to have the most players online and see how Fallout 76 servers react to being under full load and see what issues arise.

"On any given day the game might be up for anywhere from four to eight hours. Focusing as many players as we can into these windows is our prime objective. Then we’ll fix what we need to fix and do it again and again from the start of B.E.T.A. until a few days before launch. We’ll give you as much heads up as possible because we need you to log in during these times and play the game.

We’ll also keep you posted through our official @Fallout and @bethesdastudios on Twitter as well as the Bethesda.net forums and our Bethesda.net Status Page to learn when servers will be online. While the adventures you and your friends will experience will all be unique, you’ll start the same as everyone else: within the safe confines of Vault 76 on Reclamation Day. For the very first time, we’re excited to share how your journey will begin."

Starting on October 23, 2018, those who pre-ordered Fallout 76 will be able to stream and broadcast their B.E.T.A. gameplay on Mixer, Twitch, and YouTube. Bethesda welcomes your feedback on Fallout 76 B.E.T.A. Bethesda wants to improve gameplay and the overall game experience in Fallout 76, to prepare the game for the official release on November 23, 2018.

Vivaldi 2.0 is out and offers improved multitasking and productivity options