Destiny 2 PC beta to be available starting August 28 - OnMSFT.com Skip to content
We're hedging our bets! You can now follow OnMSFT.com on Mastadon or Tumblr! 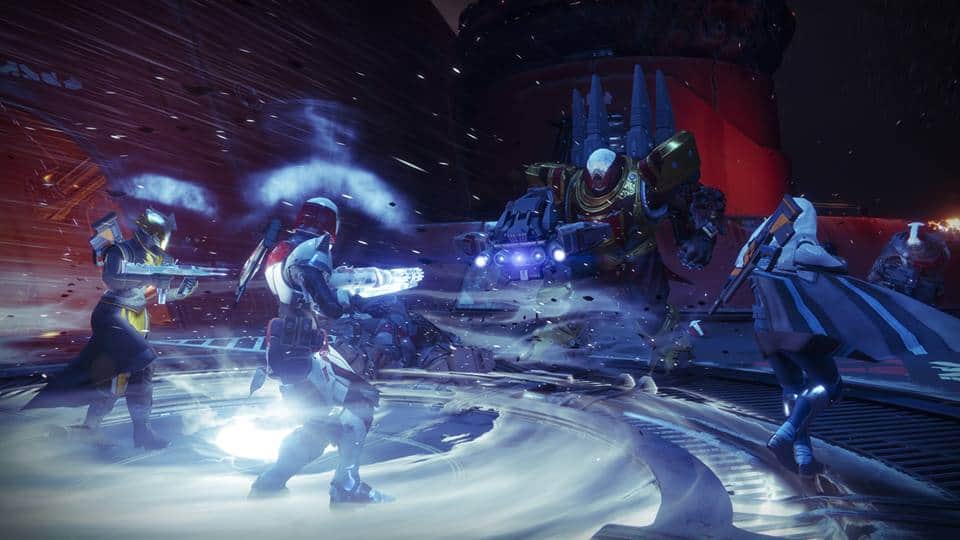 A couple of days ago, Bungie launched the first Destiny 2 beta on Xbox One and Playstation 4, and many PC gamers have been wondering if a PC beta would also be available before the game's release. Well, Bungie finally addressed these concerns yesterday by announcing four days of beta starting August 28 (via Polygon).

Just like it did for console players, Bungie will provide early access to the beta (August 28) to PC gamers who pre-ordered the game, before opening it to all PC gamers on August 29. The beta will last through August 31, but it's still not clear if it will provide the same content as the console beta. Anyway, you can find the minimum and recommended specs below:

Destiny 2 will be the first episode of the franchise to launch on Windows, and the PC version will be released a little more than month later (October 24) than the console version (September 6). "This is an exciting time for us in our studio, and we’re packing a lot of love into the PC Beta," shared the developer. Let us know in the comments if you're looking forward to play the beta on your gaming PC.