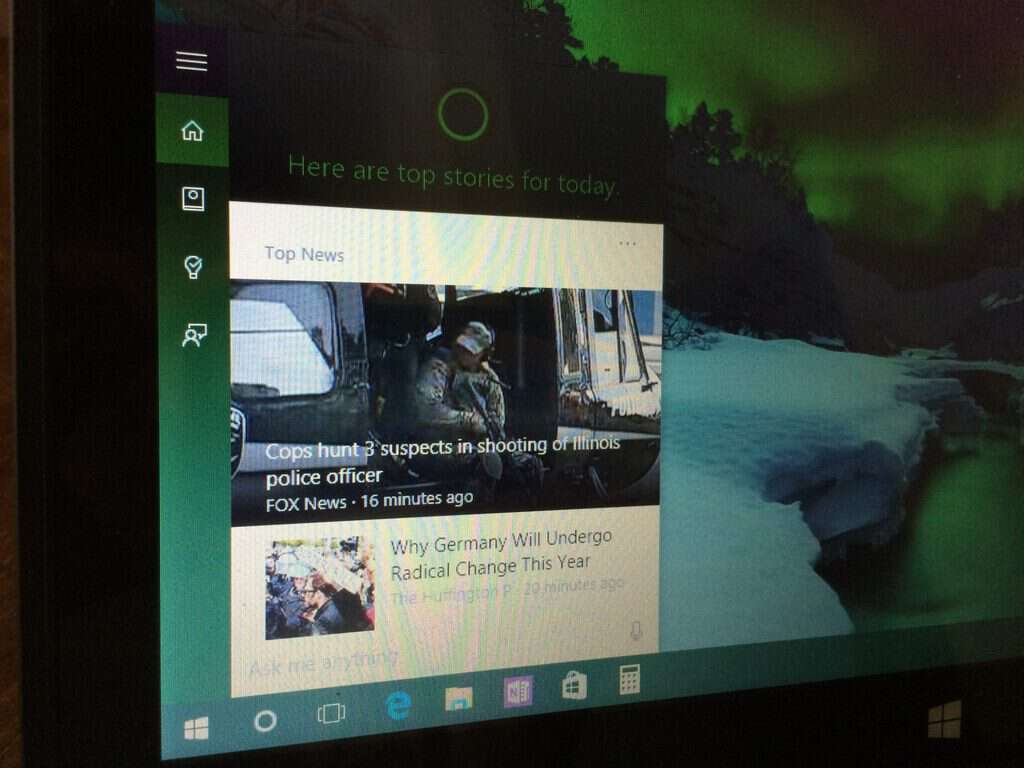 Microsoft has announced today that it is making Cortana available in more countries for Windows Insiders. Starting with build 10532 and later, Insiders can optionally access Cortana in Australia, Canada (English only), and Japan.

Microsoft says they are also working to get Cortana available in India, which is supposed to be updated with an improved voice in that country later this month. In addition, Cortana should also be available in Brazil, Mexico, and Canada in French.

For our new readers who don’t know what Cortana is, it’s Microsoft’s virtual assistant that competes with similar services such as Apple’s Siri and Google Now. Things Cortana can do that similar services include tracking packages, telling funny jokes, and play time-passing games with you. She stands out with her people-based reminders.

It’s great to know Microsoft is working hard to get Cortana to as many markets as possible, especially because of how useful she can be. Are you excited about Cortana coming you your country? Let us know in the comments below!